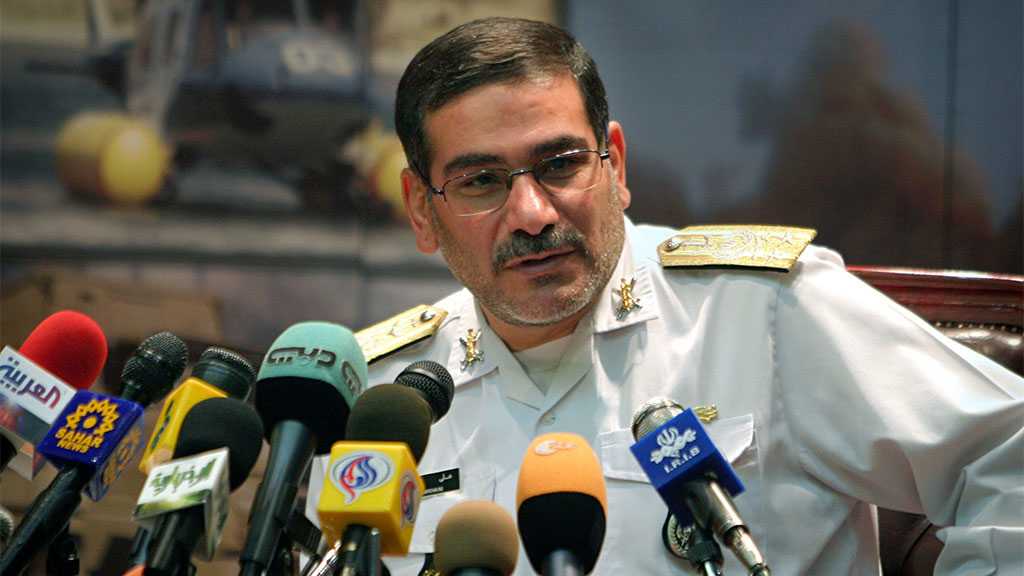 Secretary of Iran’s Supreme National Security Council [SNSC] Rear Admiral Ali Shamkhani said on Sunday that normalizing ties with the Zionist entity is a big betrayal and violation of Palestinians’ rights, adding that this will stir up conflict and insecurity among regional states.

In a meeting with Iraqi Foreign Minister Fuad Hussein, Shamkhani referred to capacity of regional countries with regard to maintaining stability under the shadow of regional talks and cooperation and without the interference of trans-regional states.

He further stressed the importance of collective cooperation to ensure international peace and security, noting that Tehran-Baghdad relations are of strategic importance.

By facilitating implementation of agreements, both sides will be able to present a successful pattern for all-out cooperation, Shamkhani underlined.

Elsewhere in his remarks, Shamkhani termed assassination of Lieutenant General Qassem Soleimani and the second-in-command of Iraq’s Popular Mobilization Units [PMU] forces Hajj Abu Mahdi al-Muhandis as the US terrorist attack, saying that the US is accountable for it.

He said that the urgent withdrawal of the US, responsible for the crime, from the region and especially from Iraq where it happened would be the least possible punishment.

Shamkhani urged the Iraqi government to seriously pursue the US criminal action through international justice bodies.

The Iraqi minister, for his part, expressed his country’s determination to develop relations with Iran, saying Iraqi government and people will never forget Iranians’ support and sacrifice with regard to foiling Takfiri terrorism.

He reiterated that Iran and Iraq are two neighbors and brothers which enjoy long common borders and also of commonalities.

Hussein stated that imposed war could not separate the two nations, meaning that no foreign country can leave negative impacts on the two countries’ relations. 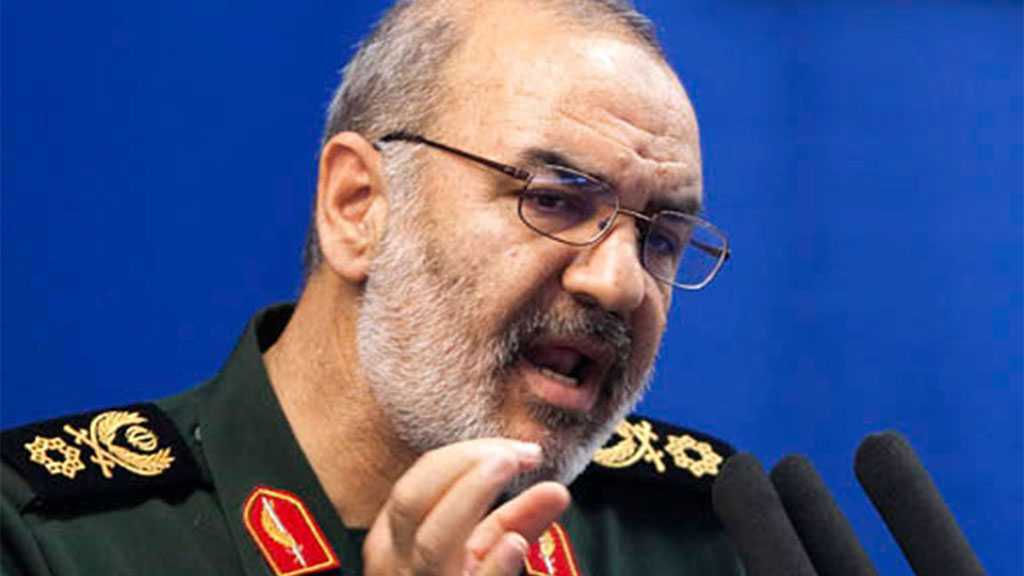 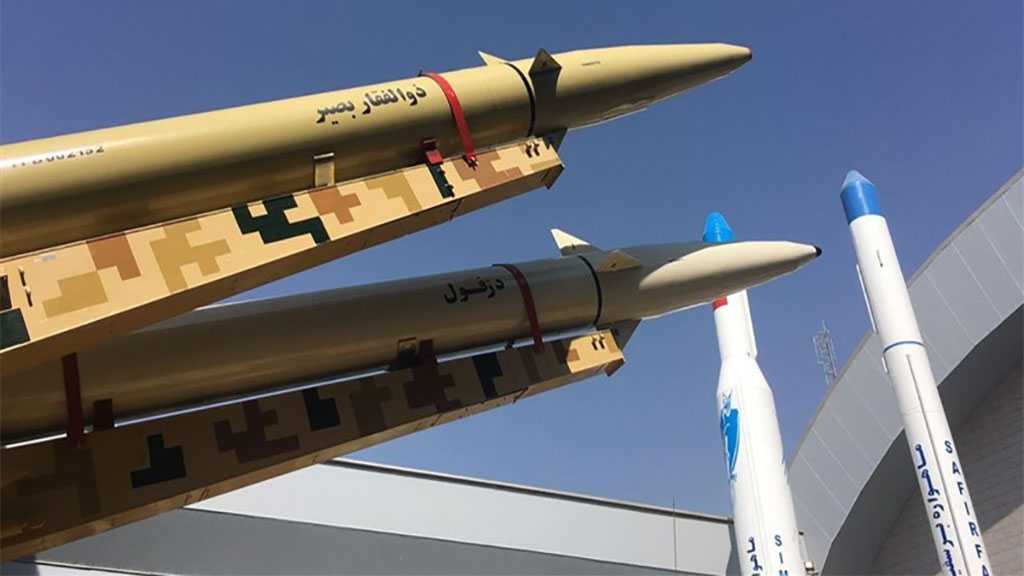 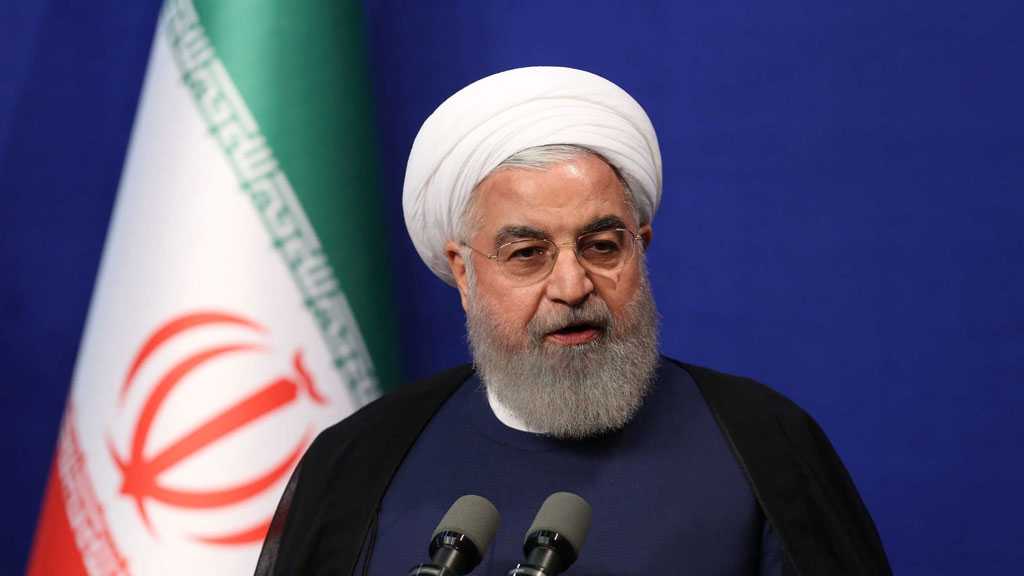