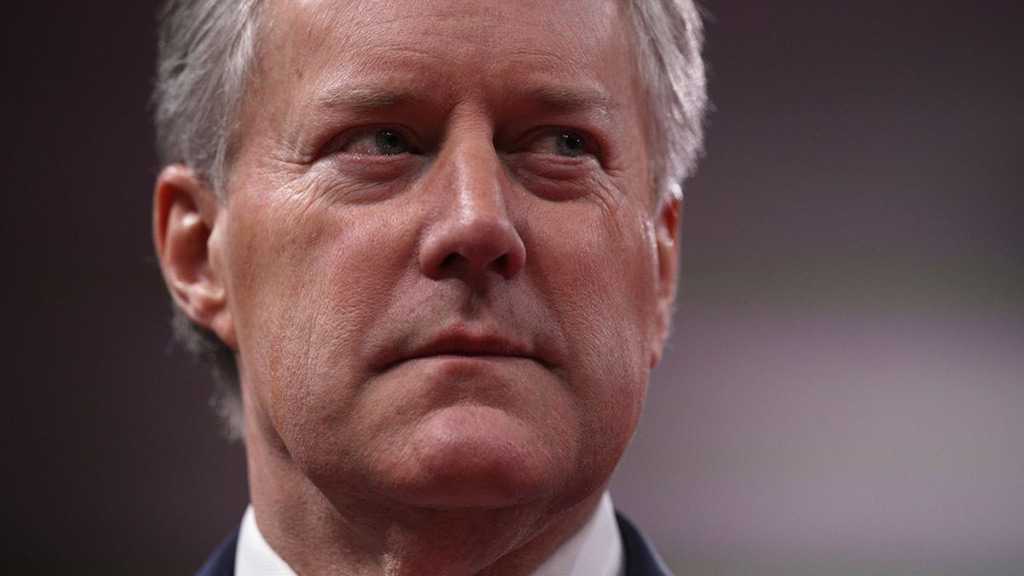 "To suggest that there is a process that is full of integrity is trying to make a verdict before you've actually heard the case," Meadows told CBS' "Face the Nation" of Wray's testimony on Capitol Hill last week.

"That's my problem with Director Wray. They need to investigate it, and make sure that the voting populace – makes sure that their vote counts and no one else's does," he continued.

The FBI did not comment on Meadows' remarks Sunday.

Wray had told the Senate Homeland Security and Governmental Affairs Committee there has been voter fraud at the local level "from time to time," but maintained, "we have not seen, historically, any kind of coordinated national voter fraud effort in a major election, whether it's by mail or otherwise."

That message, which runs counter to Trump's unfounded claims that the US voting system is rife with fraud, comes as the White House continues to position Wray as a foil ahead of Election Day.

Trump has made little attempt to veil his disdain for the FBI director, who many of Trump's allies have suggested to him is doing little to stamp out what they view as rampant corruption at the FBI. He has complained privately that Wray refuses to rebuke his predecessor James Comey, has chastised those who recommended him for the job and has said he would love to replace him.

Wray's vulnerability is obvious in the era of a President who wants every top official in his administration not only to publicly defend him but to criticize his opponents. Unlike Attorney General William Barr, who often goes out of his way to color his public remarks to avoid contradicting Trump, Wray's understated style is to stick to the dry facts in a way that Trump and his allies find grating.

While there are currently no indications that Trump is preparing to fire Wray, Meadows on Sunday declined to offer the President's confidence in the FBI director, while noting that Trump will consider replacing those in whom he does lose confidence.

"Well, I mean, as we look at this, we want to make sure he's doing his job. There are different degrees of confidence in different Cabinet members. Certainly, he's still there," Meadows said.

"The minute the President loses confidence in any of his Cabinet members – they serve at his pleasure – he will certainly look at replacing them." 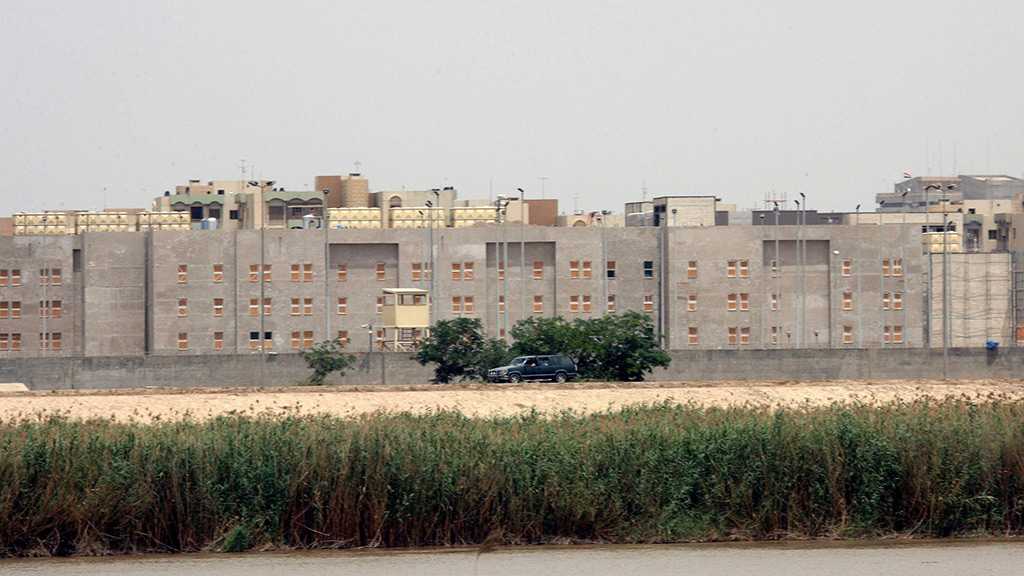 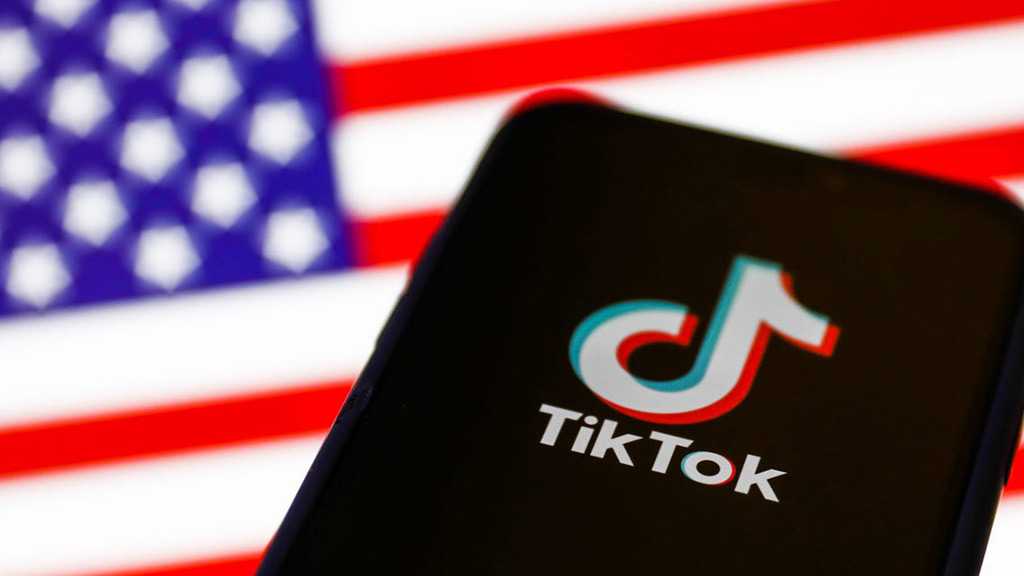 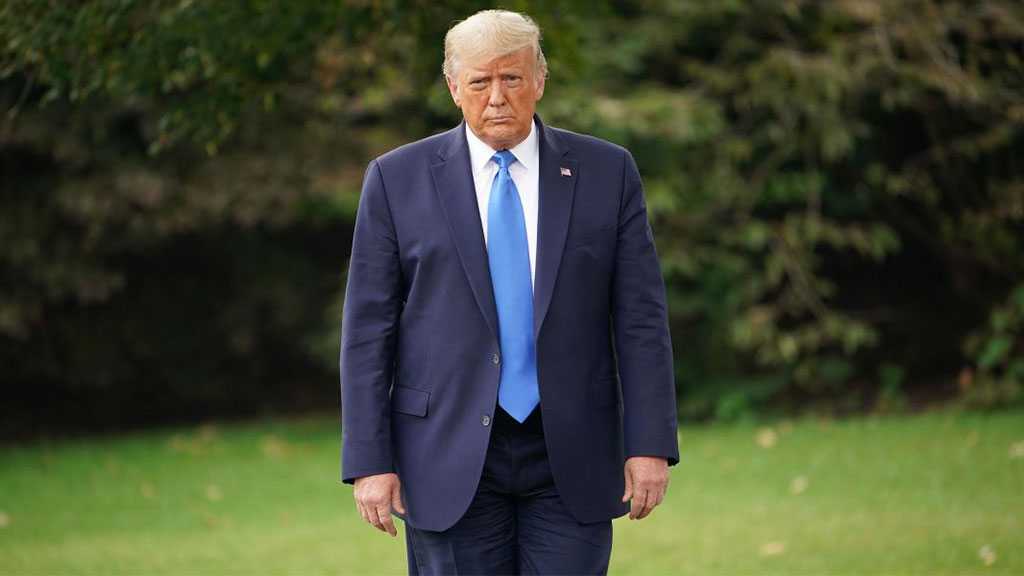