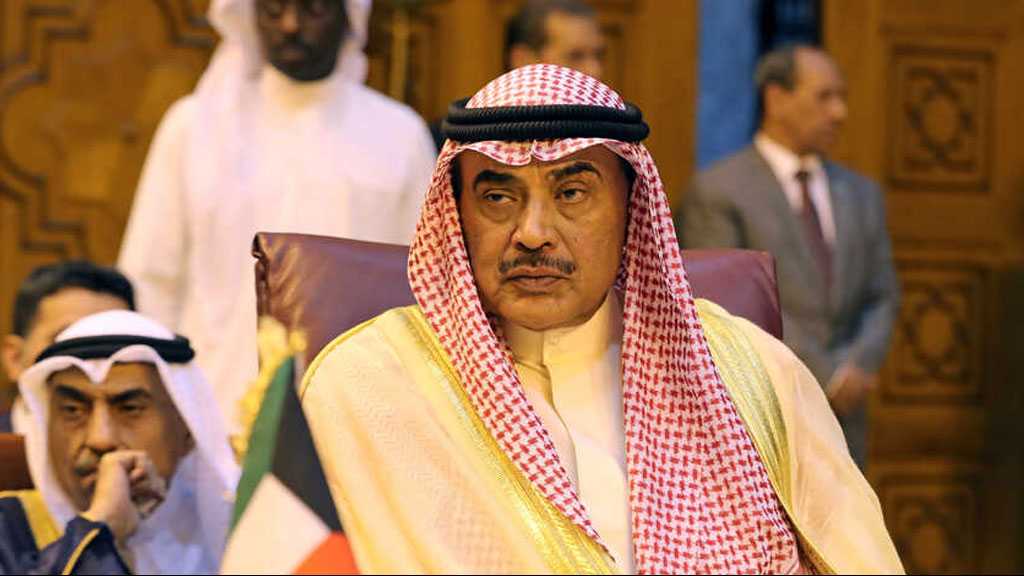 Kuwaiti Prime Minister reaffirmed Friday the country’s principled and firm position in supporting the choices of the Palestinian people to obtain their legitimate rights.

“The Palestinian cause still occupies a central historical and pivotal position in Arab and Islamic worlds,” Sabah Khaled al-Hamad al-Sabah told the 75th session of the UN General Assembly via video link.

The Kuwaiti PM called for an end to the ‘Israeli’ occupation and the establishment of an independent Palestinian state with occupied al-Quds as its capital.

Al-Sabah also reasserted Kuwait’s position that the political solution is the only solution to the ongoing crisis in Yemen.

He called on all parties to agree to the proposals put forward by Martin Griffiths, the UN's special envoy for Yemen. 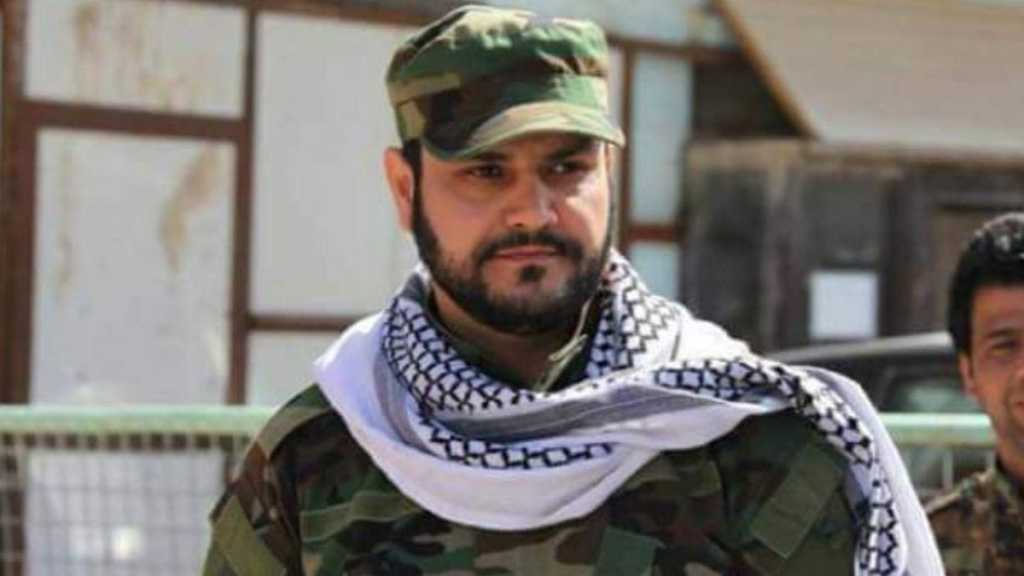 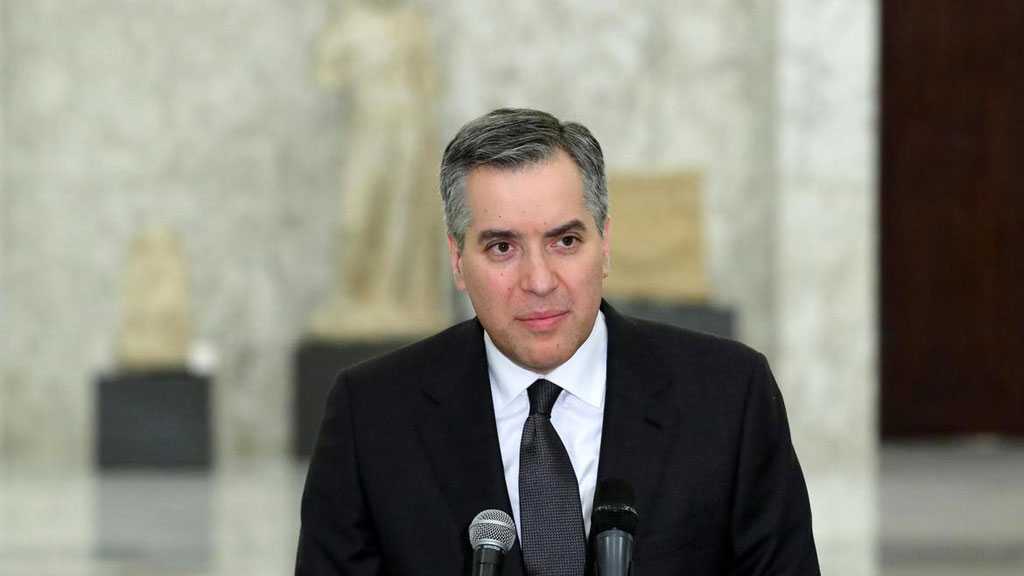 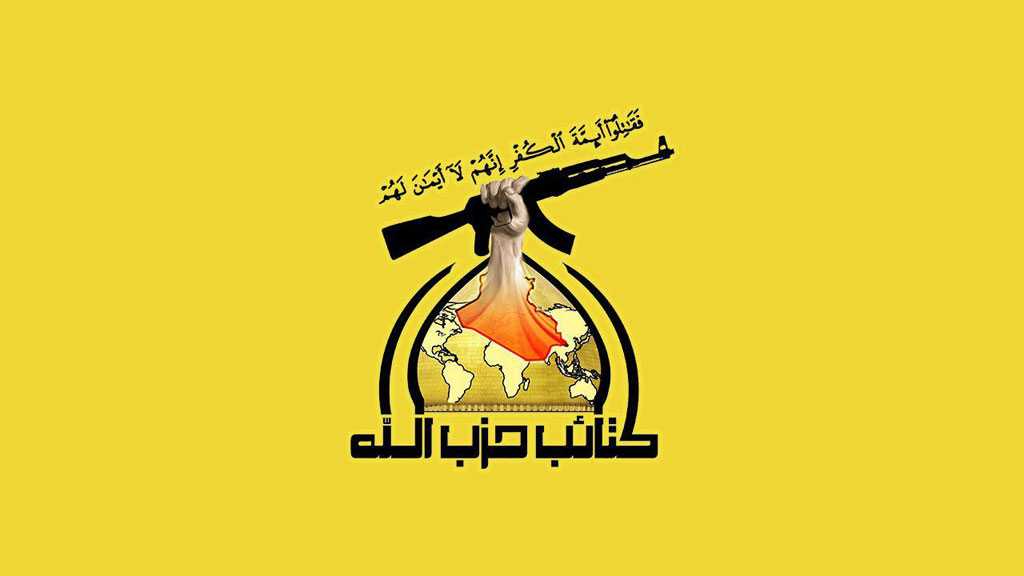