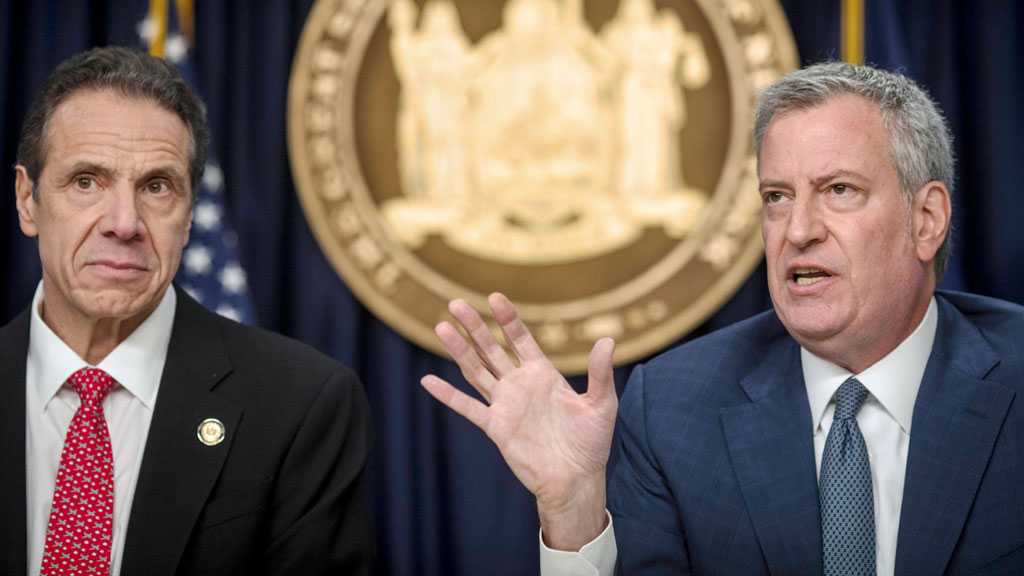 New York city's mayor Bill de Blasio pulled out of a Saudi summit over human rights concerns, amid calls for a boycott of the event that coincides with the anniversary of journalist Jamal Khashoggi's murder.

Announcing the decision on Thursday, de Blasio withdrew from the Urban 20 [U20] mayors' conference that starts next Wednesday.

The virtual event ends next Friday, the second anniversary of the brutal killing and dismembering of Khashoggi, a Washington Post columnist and critic of Crown Prince Mohammed bin Salman, at the Saudi consulate in Istanbul.

"The global COVID-19 pandemic has shown just how crucial it is for cities across the world to work together while standing up for what's right," de Blasio said in a statement.

"We cannot lead the world without speaking out against injustices. I urge my colleagues in other global cities to join me in withdrawing from this year's U20 summit and demanding progress," he added.

There was no immediate reaction from the Saudi government or the organizers of the event.

The three-day U20 event is being organized as part of the G20 summit, which Saudi Arabia is set to hold in November.

The U20 conference is slated to host mayors of major global cities including London, Paris, Berlin, Rome and Madrid.

De Blasio's announcement comes after a group of international campaign groups appealed in a joint letter last week to the mayors of nine global cities, including New York, to boycott the event.

"Saudi Arabia's government is an unfit and inappropriate host for the 2020 G20 summit and Urban 20 convening," said the letter signed by more than a dozen organizations including the Geneva-based MENA rights group and the London-based ALQST.

"As an absolute monarchy without any form of meaningful democratic representation, the Saudi government has a long record of silencing the very voices that are necessary for a meaningful global conversation regarding the massive challenges we collectively face."

The letter called on the mayors to boycott the event unless Saudi Arabia releases jailed human rights campaigners, including prominent women activists, and provides accountability for Khashoggi's murder.

Earlier this month, a Saudi court overturned five death sentences and handed lengthy prison terms to eight unnamed defendants over Khashoggi's murder, in a final ruling that was condemned by his fiancée and slammed by UN rights expert Agnes Callamard as a "parody of justice".

Riyadh described the murder as a "rogue" operation, but both the CIA and Callamard have directly linked Prince Mohammed to the killing, a charge the kingdom vehemently denies. 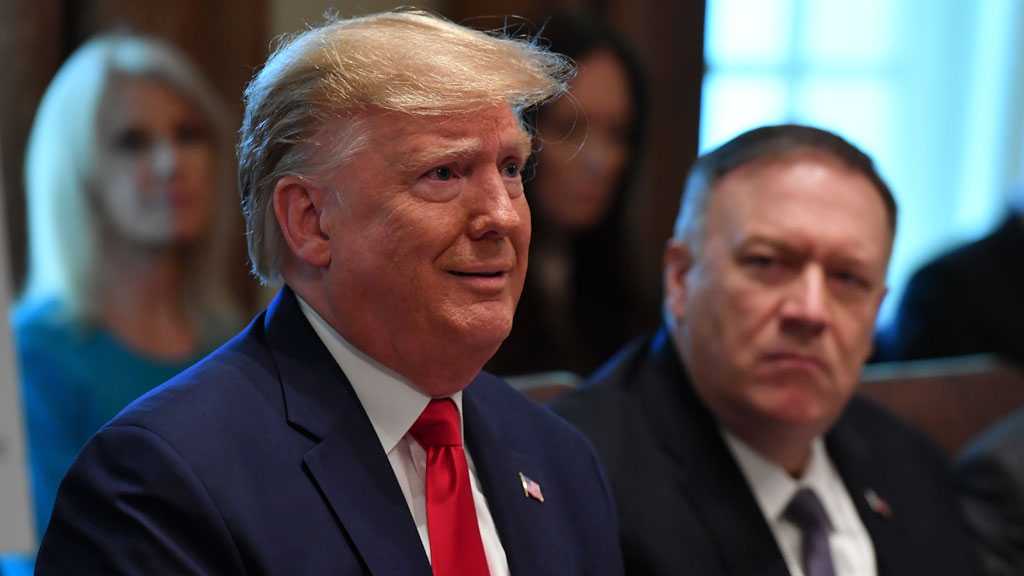 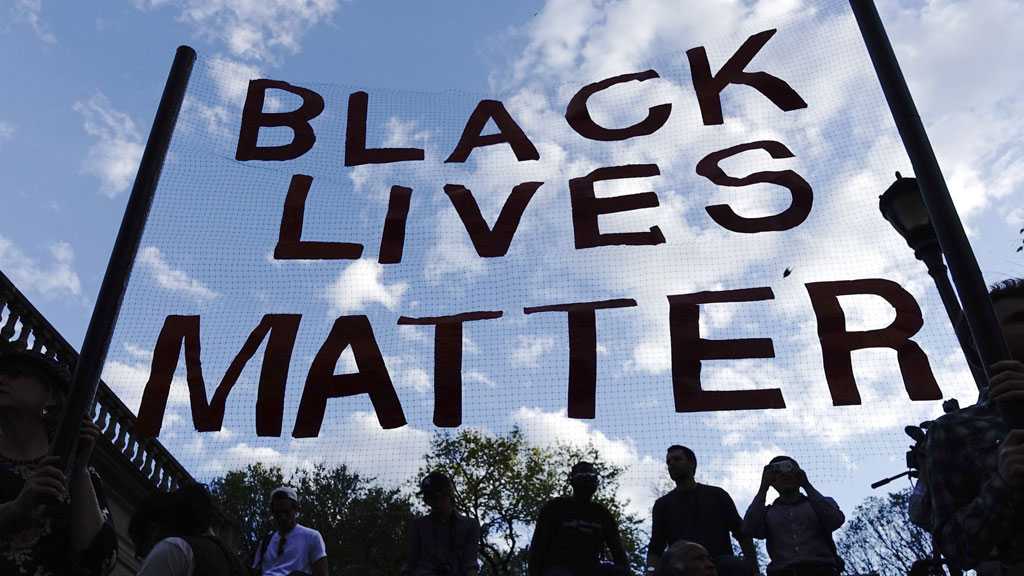 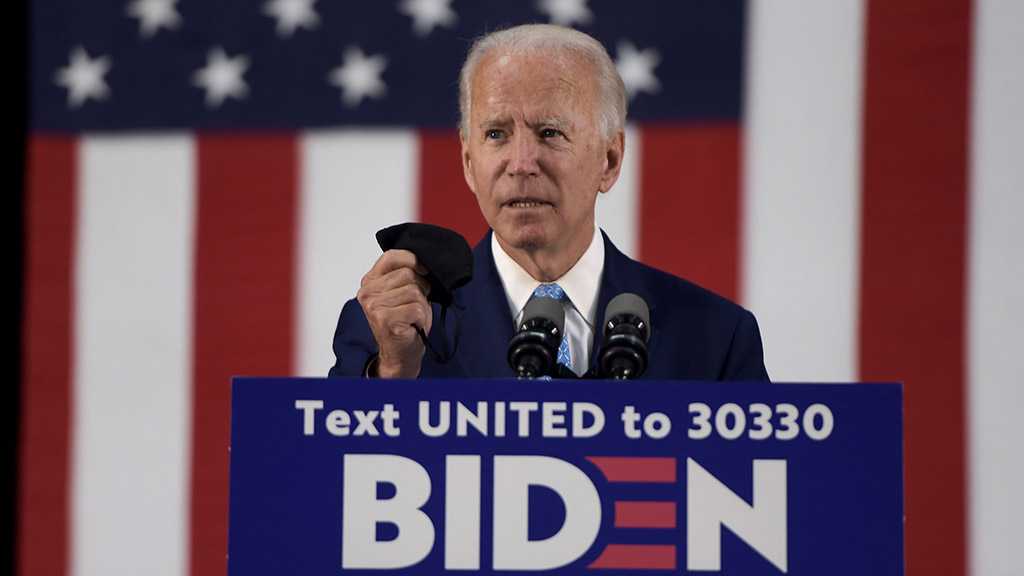