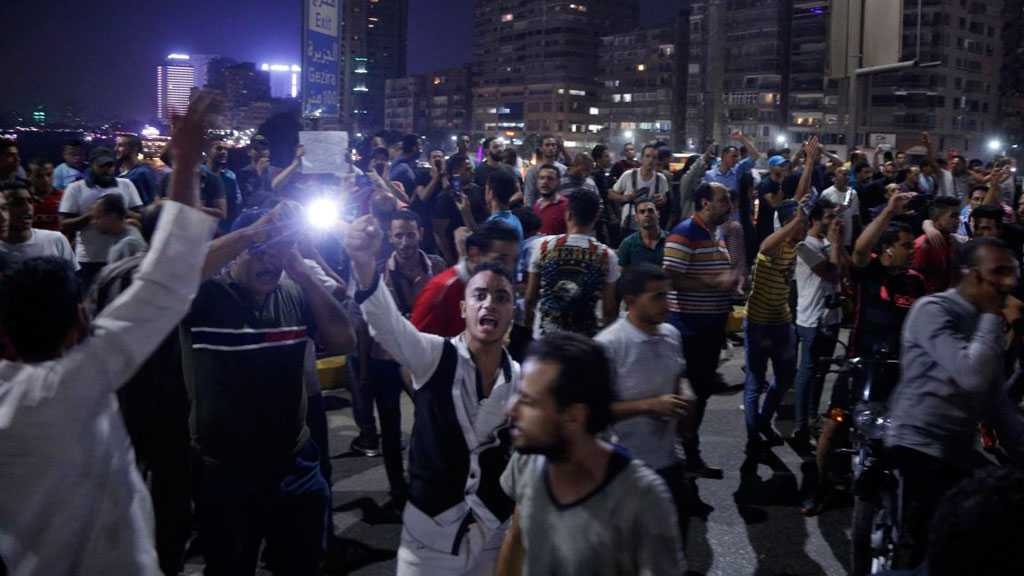 At least one protester was killed in Egypt on Friday, according to activists, after thousands of people defied a police crackdown to demonstrate against President Abdel Fattah el-Sisi’s government for the sixth straight day.

The rare protests – dubbed by demonstrators as a “Friday of rage” – took place across cities, towns and rural areas in Egypt after noon prayers, including in the capital, Cairo, and the governorates of Giza, Damietta on the Nile Delta and Luxor in southern Egypt.

A video clip circulating on social media showed protesters in Cairo’s Helwan neighborhood chanting: “Say it out loud and don’t be scared, el-Sisi has got to go”, while another clip showed protesters burning tires to block roads in Giza.

In a third clip, dozens of demonstrators and riot police squared off in a neighborhood in Damietta city before police charged at the crowd, causing people to scatter in all directions.

One video purportedly taken in the village of Kafr Saad in Damietta showed police wielding guns as they attempted to disperse protesters.

The latest wave of anti-government rallies was triggered by el-Sisi’s decision to demolish what he called illegal construction nationwide. Many of the affected neighborhoods house some of the country’s poorest communities, many who have already been suffering because of the ailing economy, made worse by the coronavirus lockdown. The demonstrations also come a year after a limited protest movement kindled by Ali, who accused the government of wasting money on lavish construction projects. 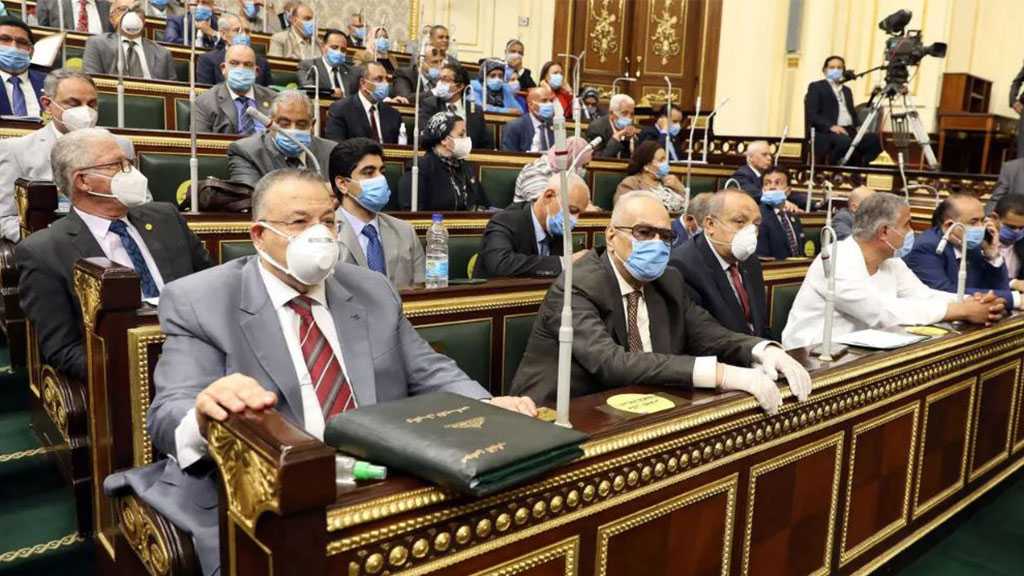 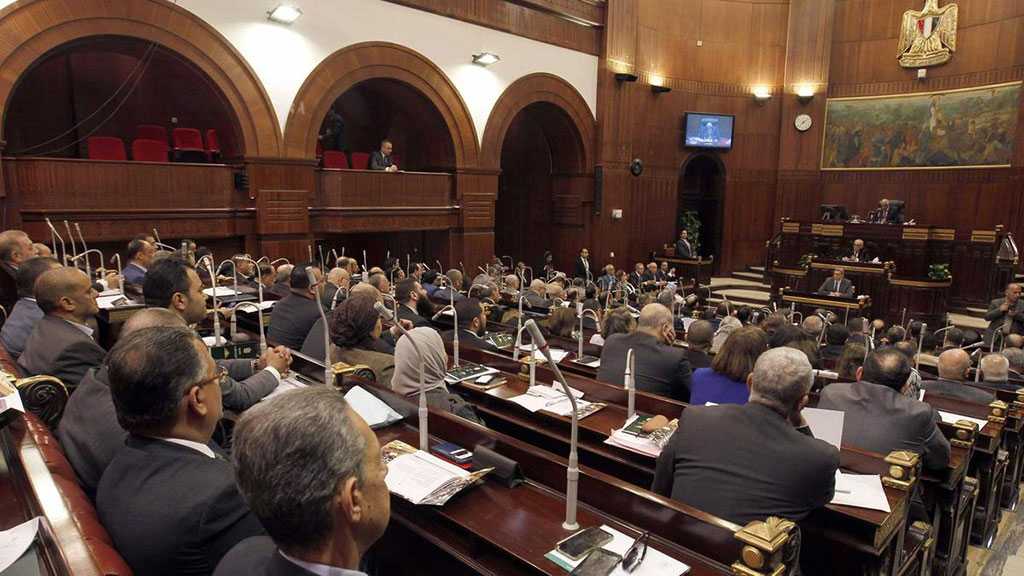 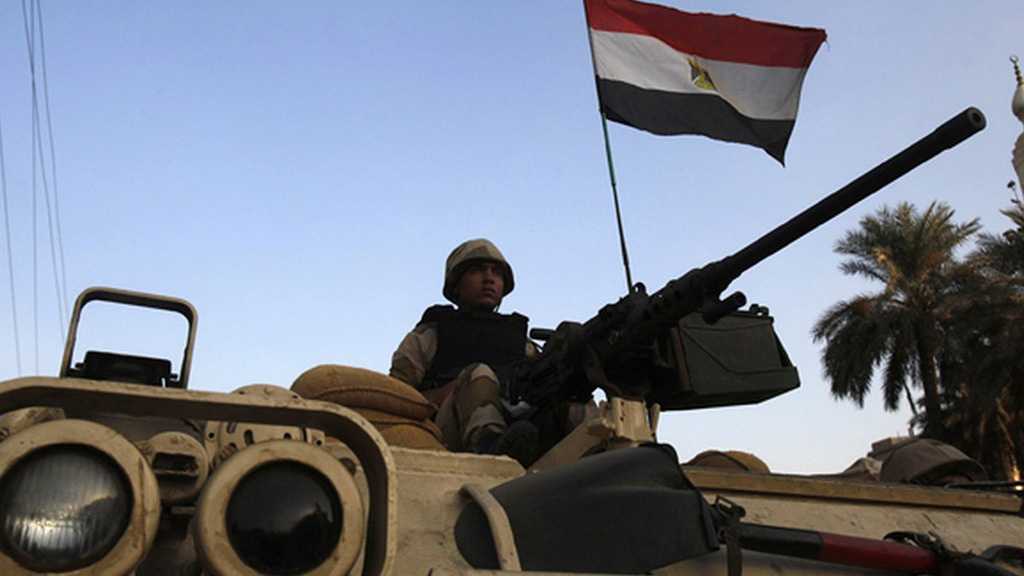