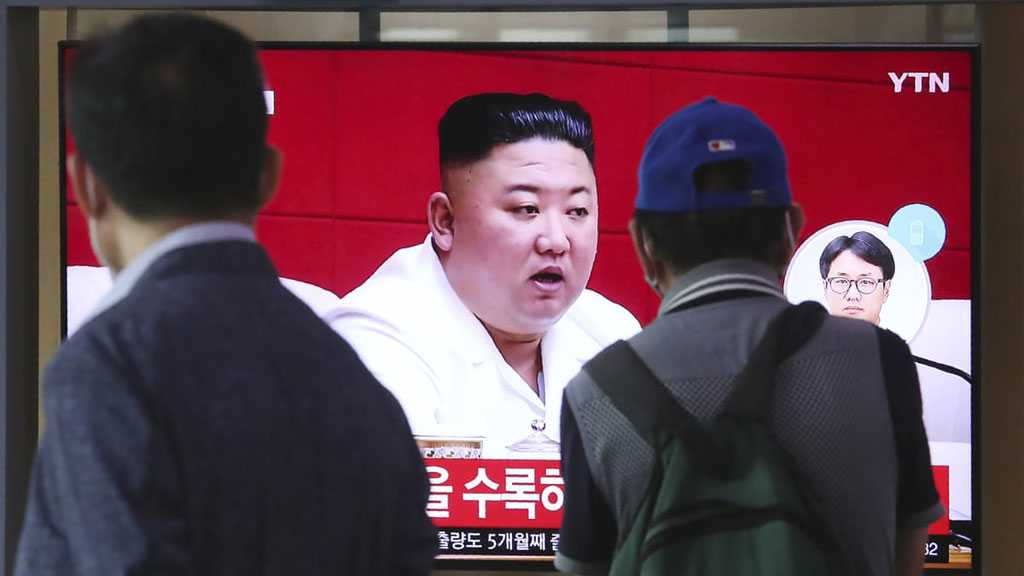 South Korea’s presidential office said on Saturday it will ask North Korea to further investigate the fatal shooting of a South Korean fisheries official, as public and political outrage over the killing grew.

After a National Security Council meeting last night, South Korea said it would call for a joint probe into the case with the North if needed, saying there were discrepancies in accounts of the accident from the two sides.

South Korea’s military said on Thursday that the North’s soldiers killed the man, doused his body in fuel and set it on fire near the sea border.

But the North Korean government said in a message on Friday that its soldiers shot the “illegal intruder” and denied burning his body.

In the message, North Korean leader Kim Jong Un was quoted as offering an apology for disappointing his counterpart Moon Jae-in and the South Korean people.

The main opposition People Power Party said on Saturday Kim’s apology was not genuine, and that the case should be sent to the International Criminal Court and the US Security Council. 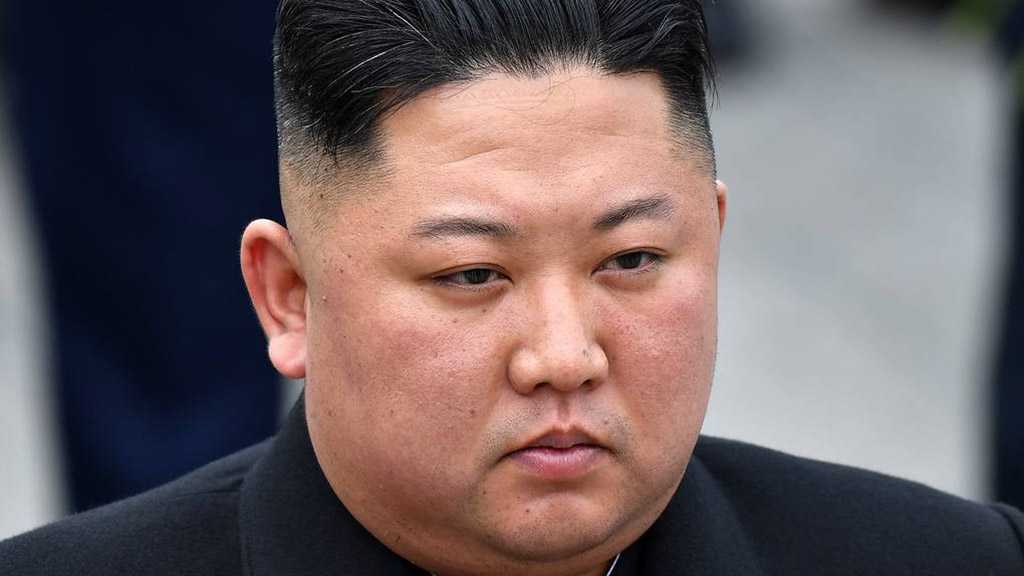 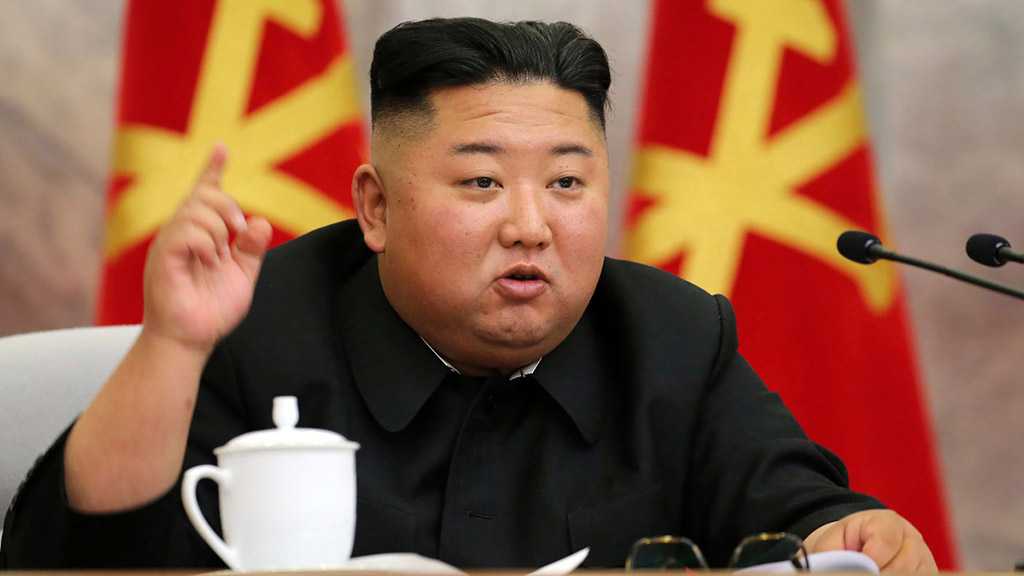 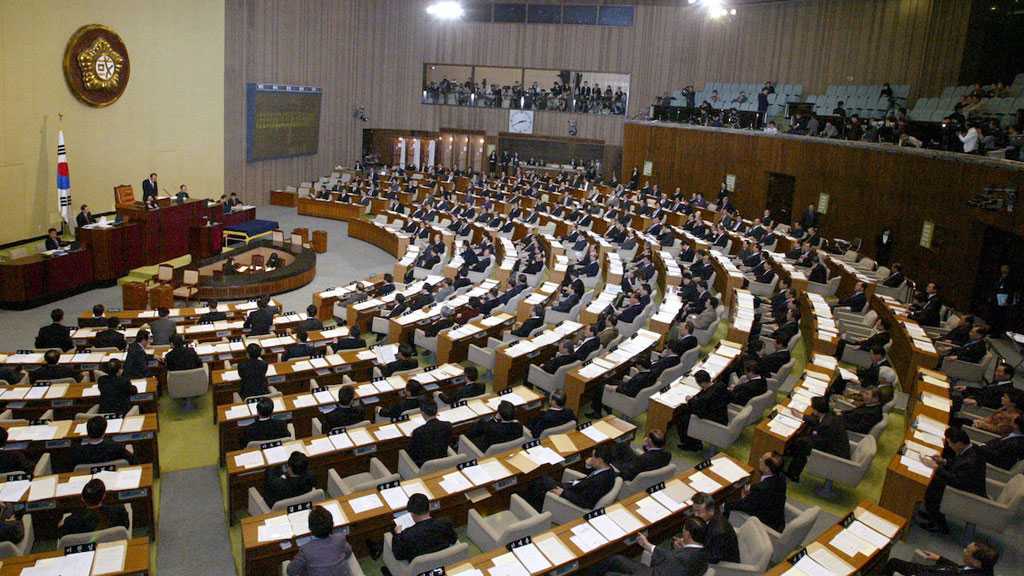