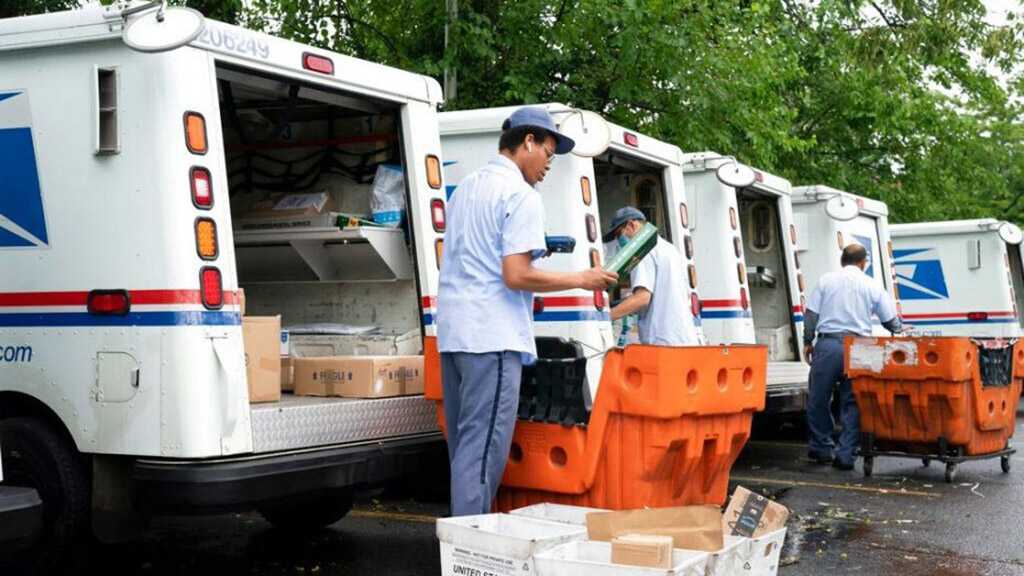 At least 1,400 registered voters who requested absentee ballots in the US state of Virginia received more than one ballot, as the 2020 US presidential election is only six weeks ahead, the Republican Party of Virginia said on Friday, arguing that the Democrat's endorsement of absentee voting could “make our elections less secure”.

“We knew the Democrats many last-minute changes to our election law would make our elections less secure, but no one could imagine voters receiving two ballots,” the chairman of the Republican Party of Virginia, Rich Anderson, said in a statement.

The party claimed that at least 1,000 out of 300,000 voters who requested absentee ballots in Fairfax County were mailed two ballots. In the meanwhile, 300 voters in Richmond and 100 others in Henrico reportedly received two copies as well.

Virginia GOPs slammed Governor Ralph Northam over “signing a bill to dramatically change absentee voting only 60 days prior to a Presidential election”, claiming that the error was because the Democratic governor has “provided little or no guidance” to local election officials.

The RPV complained that due to the “last-minute” signing of the absentee voting bill, “local election officials were forced to deal with setting up drop boxes for no reason other than to facilitate ballot harvesting by Democrats”.

“I insist that the Department of Elections immediately provide guidance to ensure that no additional voters received two ballots,” Anderson added. “All it takes is a simple check of the number of voter applications being processed before printing labels; once the envelopes are labelled and ready to go, simply count the envelopes before taking them to the post office and make sure the number is the same.”

The Fairfax director of the Office of Elections and General Registrar, Gary Scott, told NBC 4 Washington on Friday that voters in the county were sent a second ballot after several label printing machines jammed, resulting in a duplicate of an “entire sheet of labels”.

“Before the supervisors caught it, the people applying the labels applied them to the entire sheet of labels rather than just pulling out the ones that should have been processed,” Scott said, noting that only one ballot will be counted per voter if an extra is submitted. She urged those who received two ballots to destroy one.

On Thursday, the US Justice Department announced that the FBI on Monday began an investigation into nine absentee ballots, seven of them cast for Trump, that were reportedly recovered in garbage near the Pennsylvania city of Scranton.

“At this point we can confirm that a small number of military ballots were discarded,” US Attorney David Freed said in a statement. “Investigators have recovered nine ballots at this time. Some of those ballots can be attributed to specific voters and some cannot. Of the nine ballots that were discarded and then recovered, 7 were cast for presidential candidate Donald Trump”.

Trump, who earlier asserted that the 3 November election “will end up in the Supreme Court”, commented on the Pennsylvania incident saying that he is “not sure” this year’s vote will be “honest”.

“We want to make sure the election is honest and I’m not sure that it can be. I don’t know that it can be with this whole situation — unsolicited ballots, they are unsolicited, millions being sent to everybody,” the Republican president told reporters on Thursday.

Absentee and mail-in voting have been allowed to all voters in a majority of US states for decades, and have been recently encouraged to lower the risk of in-person voting amid the ongoing COVID-19 pandemic. While Democrats support the measure, Republicans have pushed against it, claiming it would potentially lead to election fraud.

US President Donald Trump repeatedly spoke out against mail-in voting. In July, he claimed that some Democratic governors across the country could be sending “millions of ballots” to unknown people or dogs.

“Who are they sending them to? Nobody has any idea. They’re sending them to dogs. They actually have sent to dogs,” Trump said, picking California as an example.

In July 2012, a Washington Post report claimed that voter registration applications had been sent to dead people and pets, including a dead dog in the state of Virginia, prompting the campaign of Republican presidential candidate Mitt Romney, who unsuccessfully ran against former US President Barack Obama in that year’s election, to seek a criminal investigation. 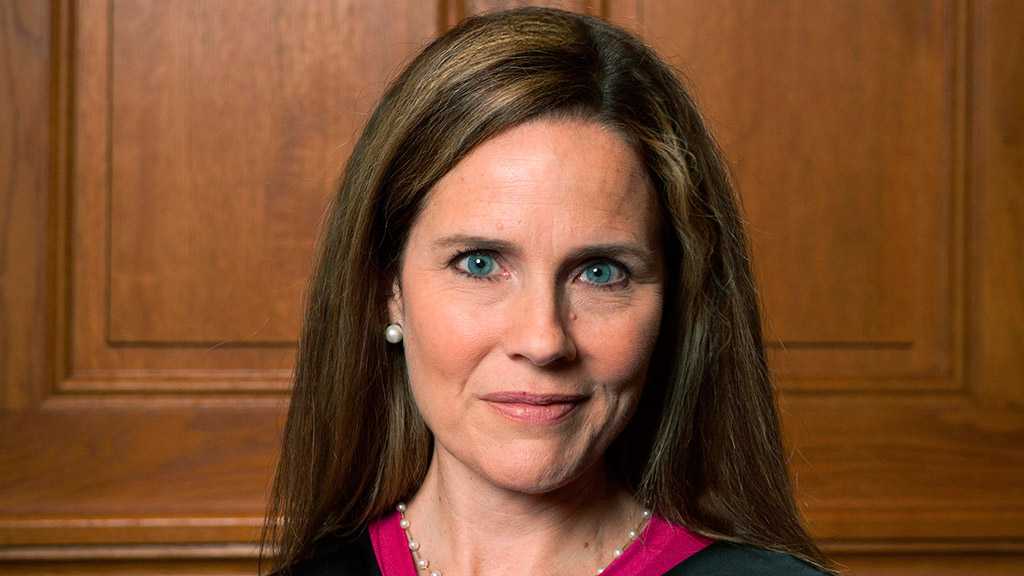 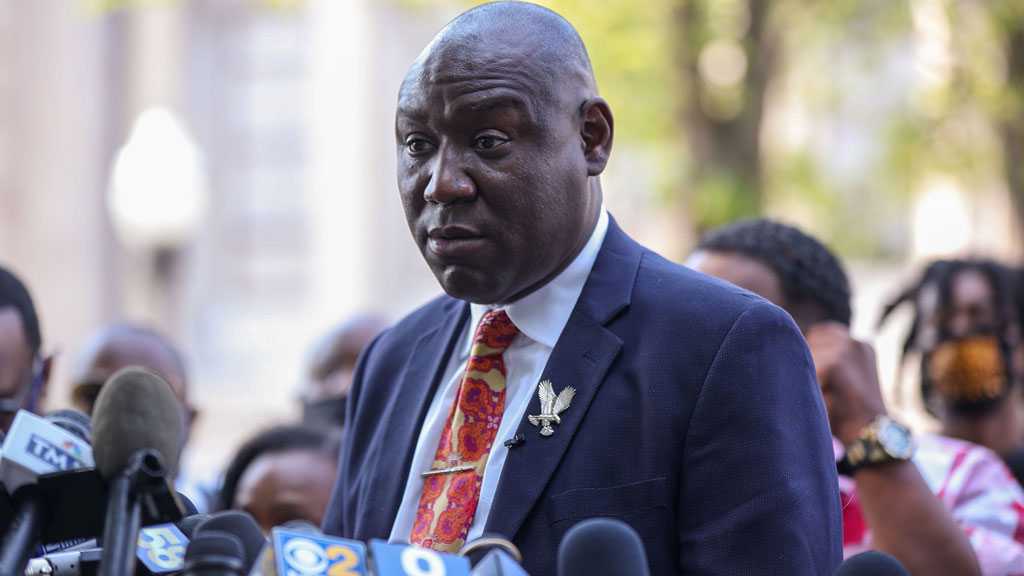 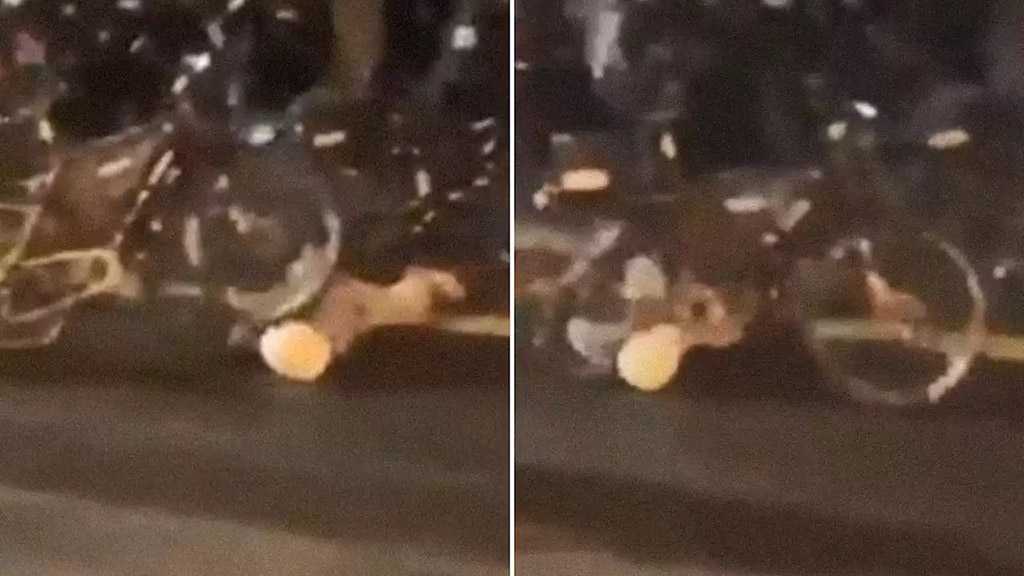