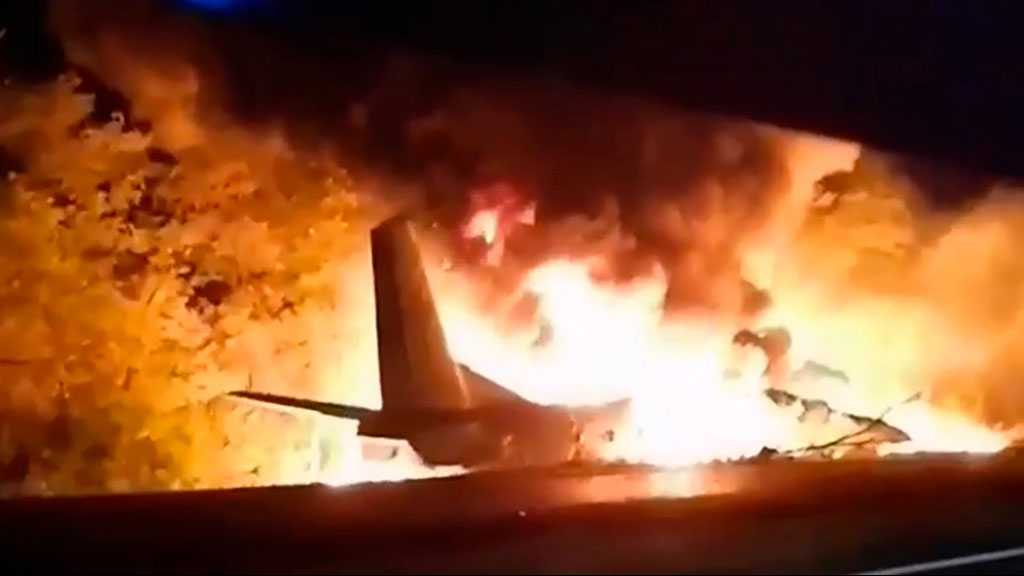 A military transport plane carrying 28 people crashed and burst into flames in northeastern Ukraine on Friday evening, killing at least 22 people on board, officials said.

Air force pilots and cadets were on the plane, the interior ministry said.

At least two people were injured and taken to hospital in a serious condition, and search continued for the others, Deputy Interior Minister Anton Gerashchenko said.

The crash happened around 2 kilometers from a military airport, the State Emergency Service of Ukraine said in a statement.

“The bodies of 22 people were found, two people were injured and the search for four people continues,” it said.

The plane was on a training flight, President Volodymyr Zelenskiy said in a statement, citing preliminary information. 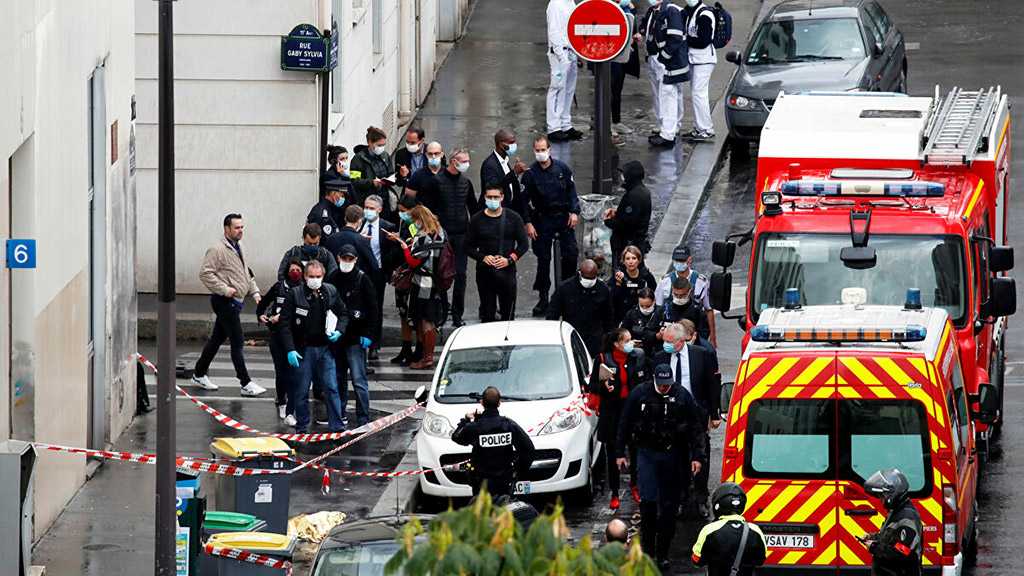 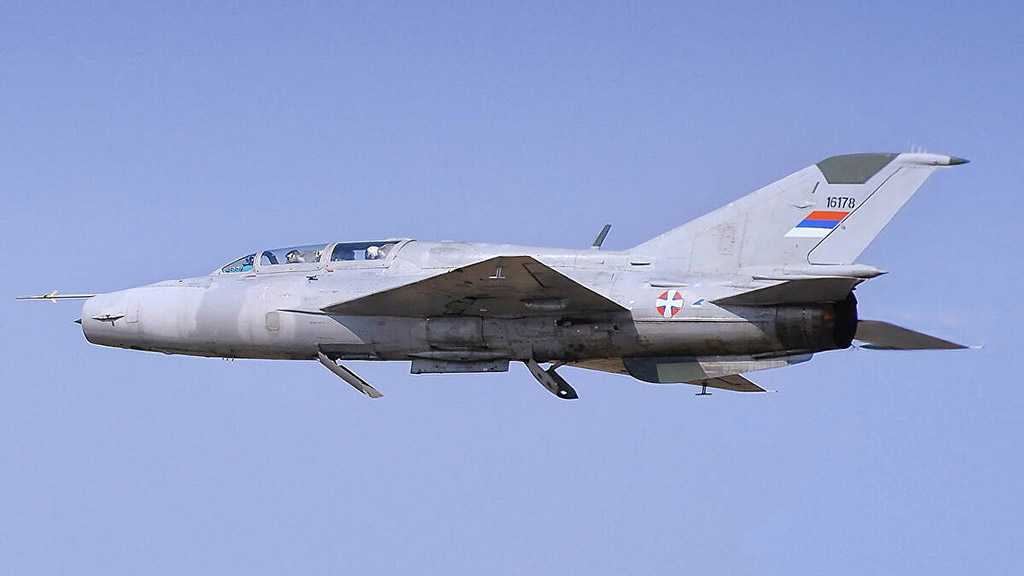 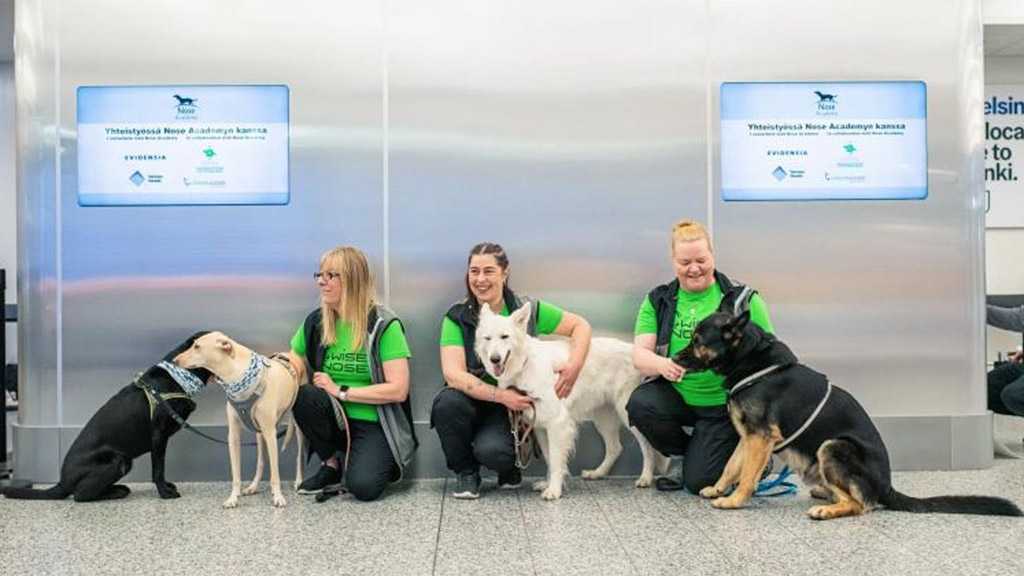