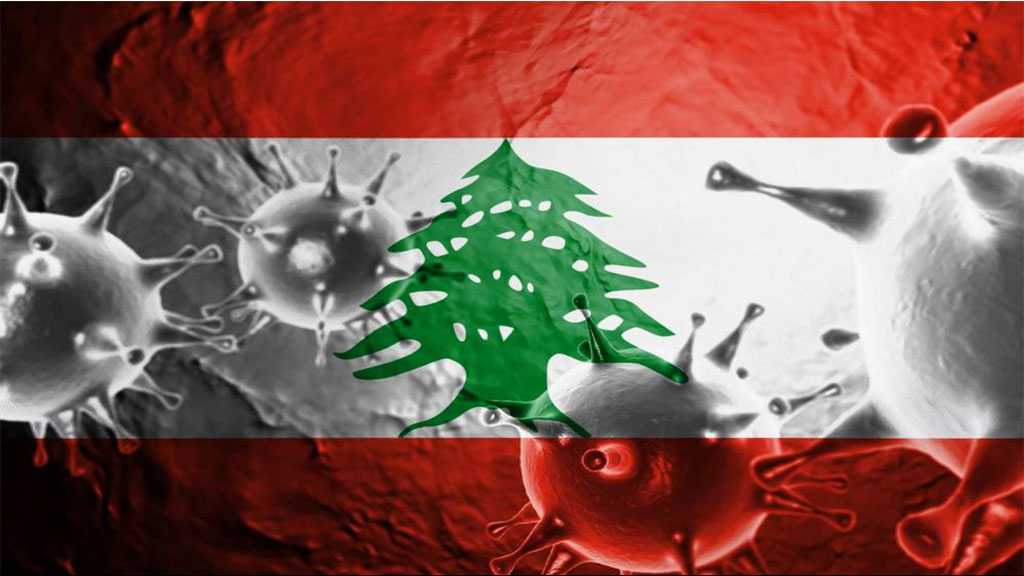 Lebanon Friday smashed its record for the highest daily increase in the number of coronavirus cases, confirming 1,143 new infections and four more deaths.

With 1,132 cases found among the resident population and 11 among inbound travelers, this is the fifth time this month that the number of new cases has exceeded the previous high.

The previous record was set Thursday when 1,027 additional people were confirmed to be infected.

The number of infected staff in Lebanon’s beleaguered health sector continued to rise sharply, with 16 additional workers infected, bringing the total to 927.

Test positivity among the local population was at 9.1 percent Friday. A total of 33,962 people caught the virus in Lebanon since February 21 and 333 have died.

The American University of Beirut's Global Health Institute said that Lebanon had the second highest number of active cases per million people among Arab countries.

It called this data "very alarming" and also challenged misinformation that only old people die from COVID-19, pointing out that 22 percent of the people who have died in Lebanon from the disease are younger than 60. "These figures will likely change as the health care system becomes overloaded," it added. 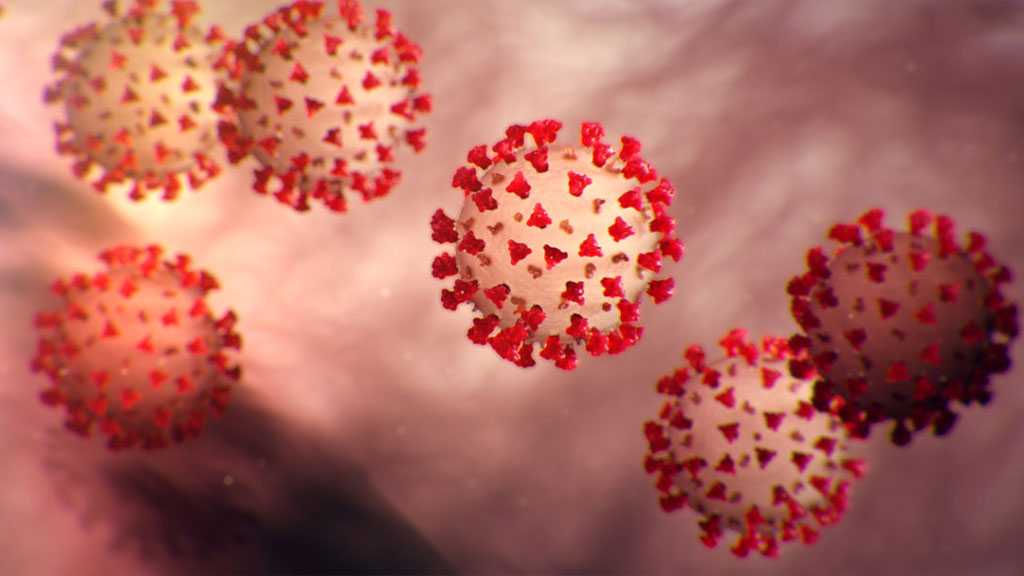 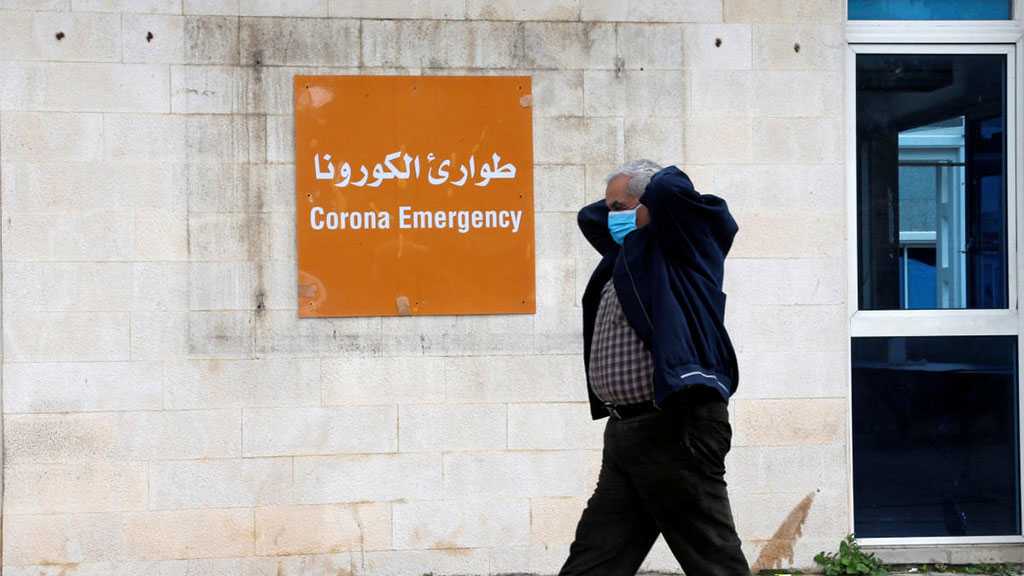 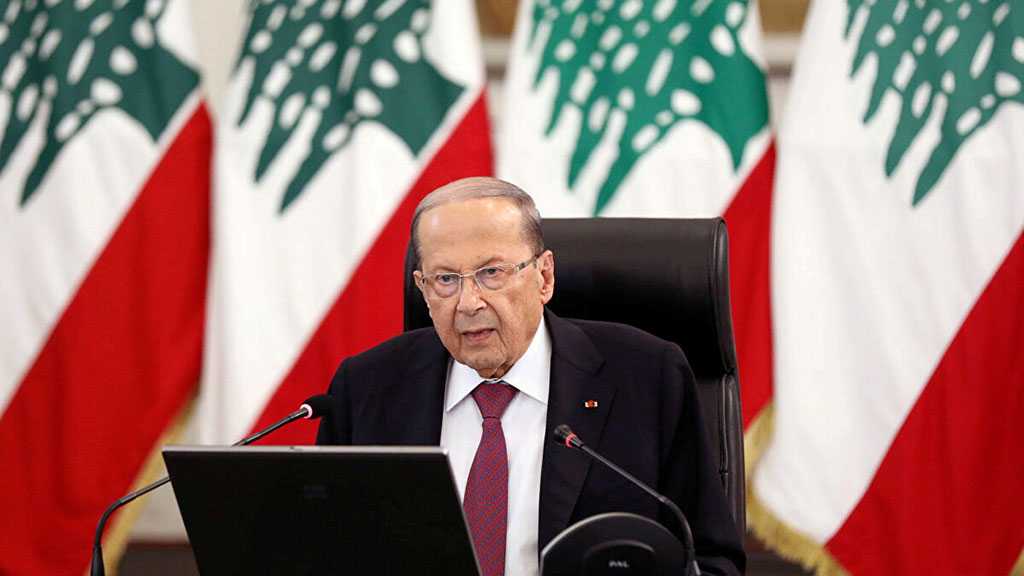