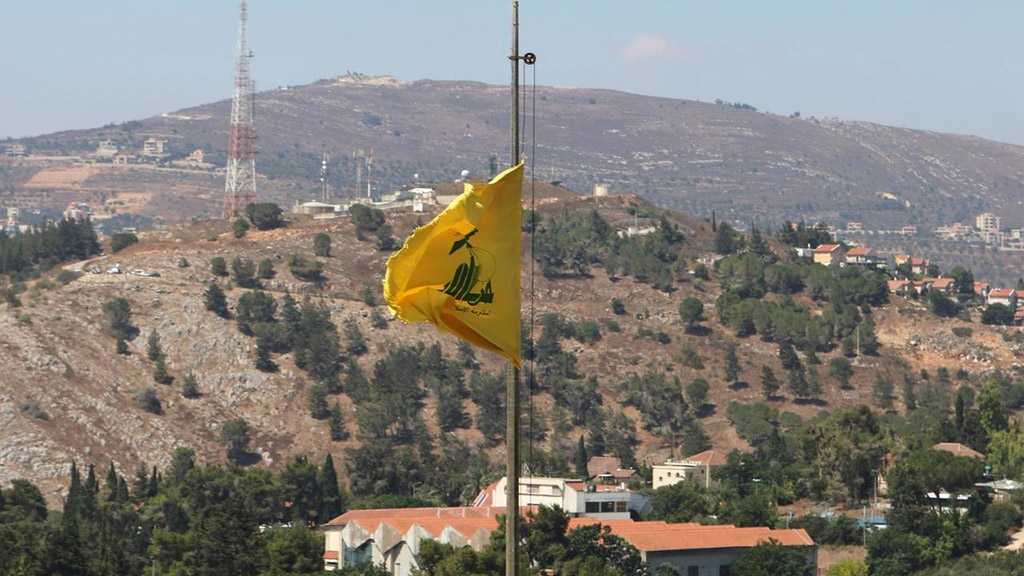 European countries have denied claims by a top US official that the Lebanese Resistance movement Hezbollah has moved and stored bomb-making material throughout Europe to conduct major “attacks”.

Speaking in his official capacity to the American Jewish Committee [AJC] on 17 September, US State Department counter-terrorism coordinator Nathan Sales claimed he "can reveal" that Hezbollah has allegedly moved caches of ammonium nitrate through many European states, including Greece, Italy, Belgium, France, Spain and Switzerland.

Since he delivered his remarks, France and Spain have challenged Sales's account, and according to the Greek newspaper Kathimerini, an inquiry by law enforcement agencies in Athens failed to substantiate the US official's claims.

"The Spanish authorities have no evidence to suggest that Hezbollah's armed wing has introduced or stored chemicals in Spain for the manufacture of explosives," Spain's embassy in Washington stated as reported by Middle East Eye in an email earlier this week.

The French Ministry of Foreign Affairs also cast doubt on the American assertion.

"To our knowledge, there is currently no tangible information that would allow us to confirm such an allegation with respect to France," a spokesperson for the ministry said in a statement.

Similarly, Kathimerini reported that an investigation involving Greek police and intelligence services "has not turned up evidence of Greek authorities having handled or intercepted information” suggesting that Hezbollah “may be using this country to store such material”.

The Athens-based newspaper cited unidentified sources as saying that the US official's remarks were aimed at pressuring European countries to blacklist Hezbollah. 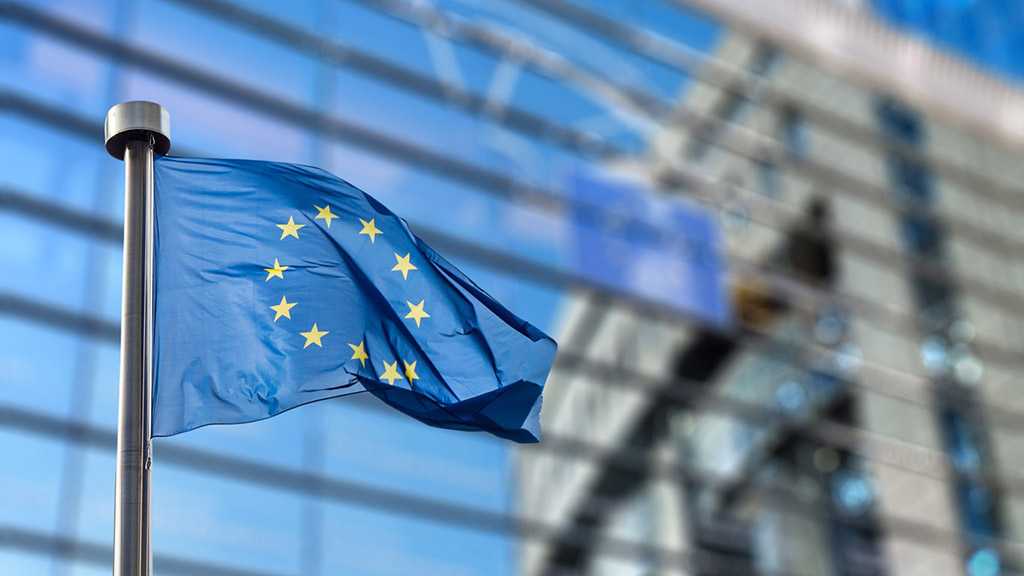 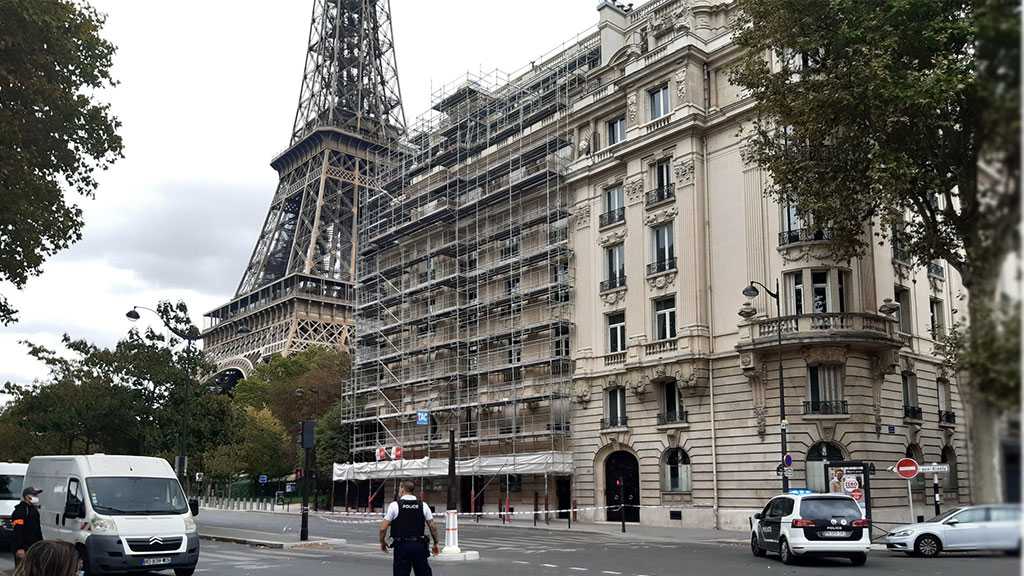 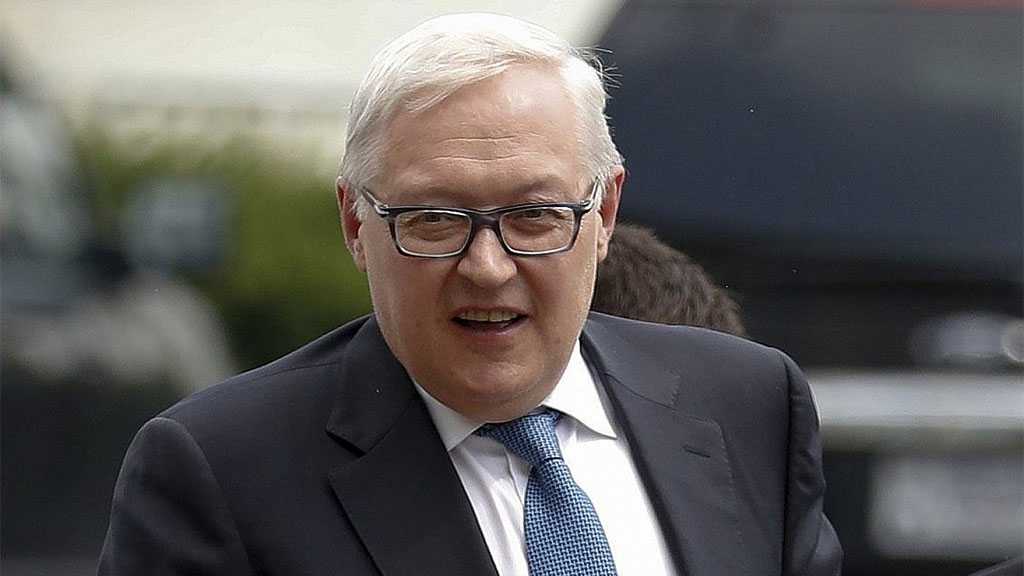