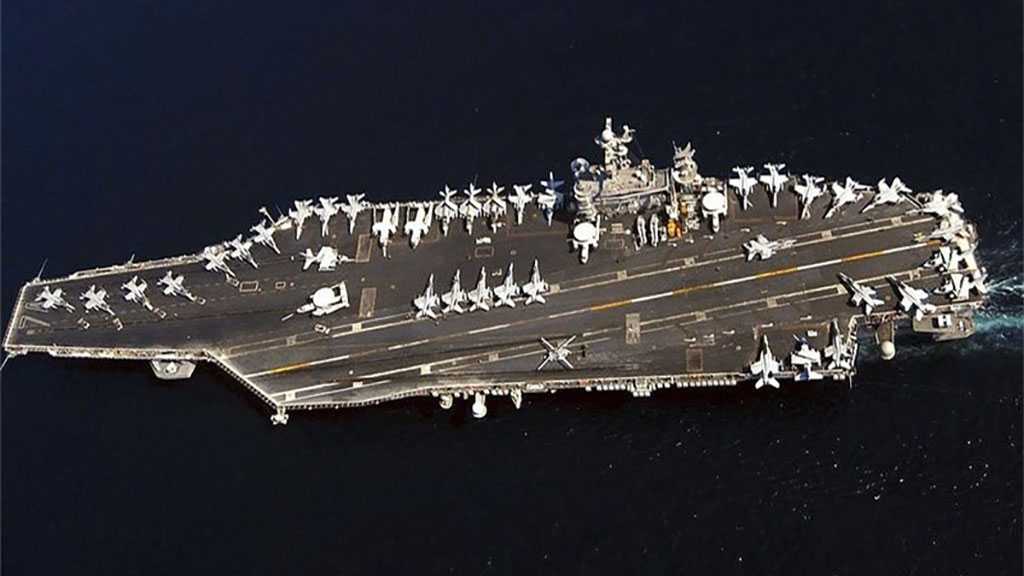 In remarks on Wednesday, Rear Admiral Tangsiri said the homegrown drone detected the US carrier strike group before the flotilla cruised through the Strait of Hormuz and into the waters of the Gulf.

The commander made the comments on the sidelines of ceremony during which 188 new naval drones and helicopters joined the IRGC navy’s fleet of aircraft.

In July, the IRGC conducted a large-scale aerial and naval drill off the strategic Strait of Hormuz and in the Gulf, including countermeasure against US aircraft carrier threats in the region. 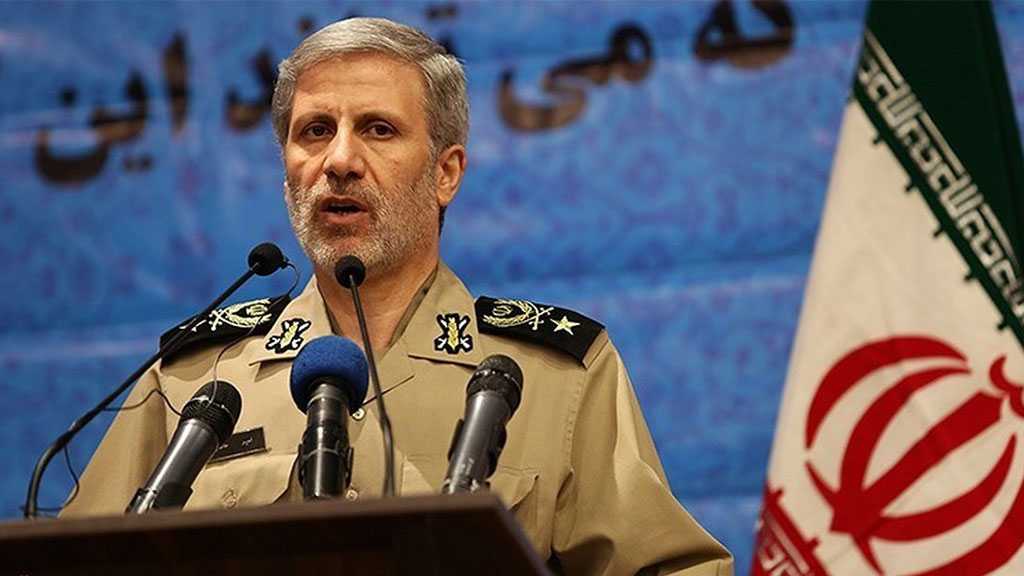 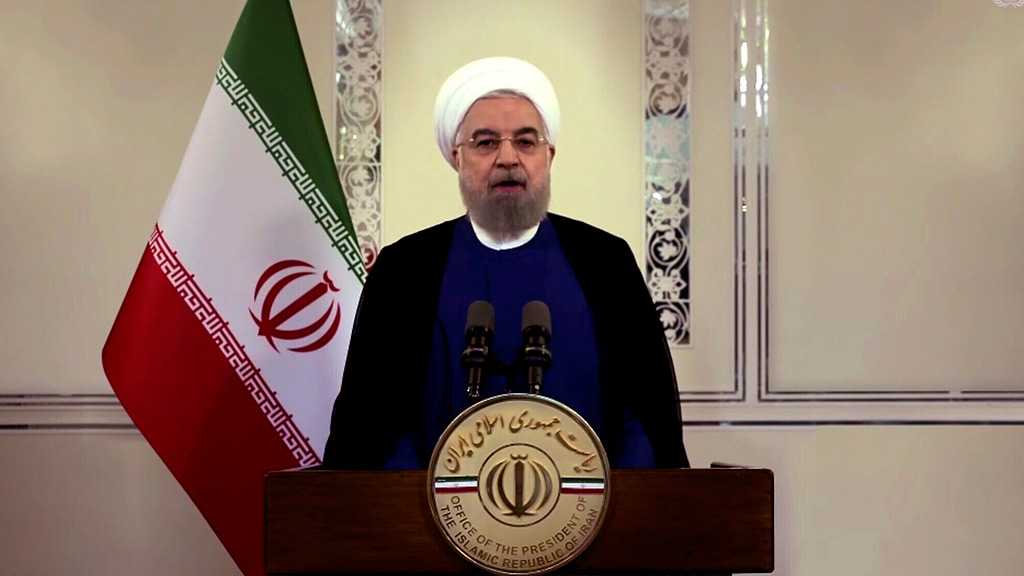 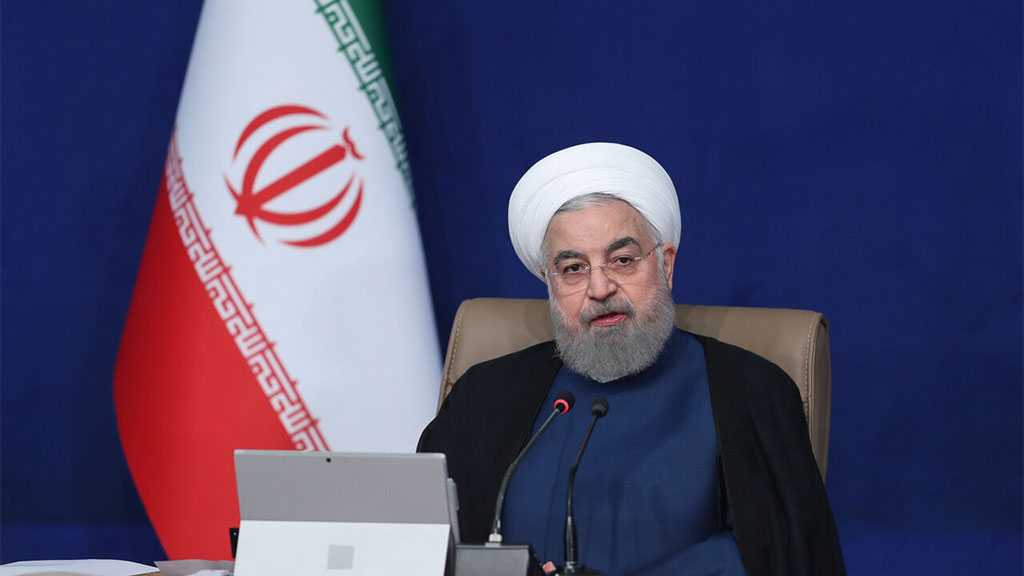