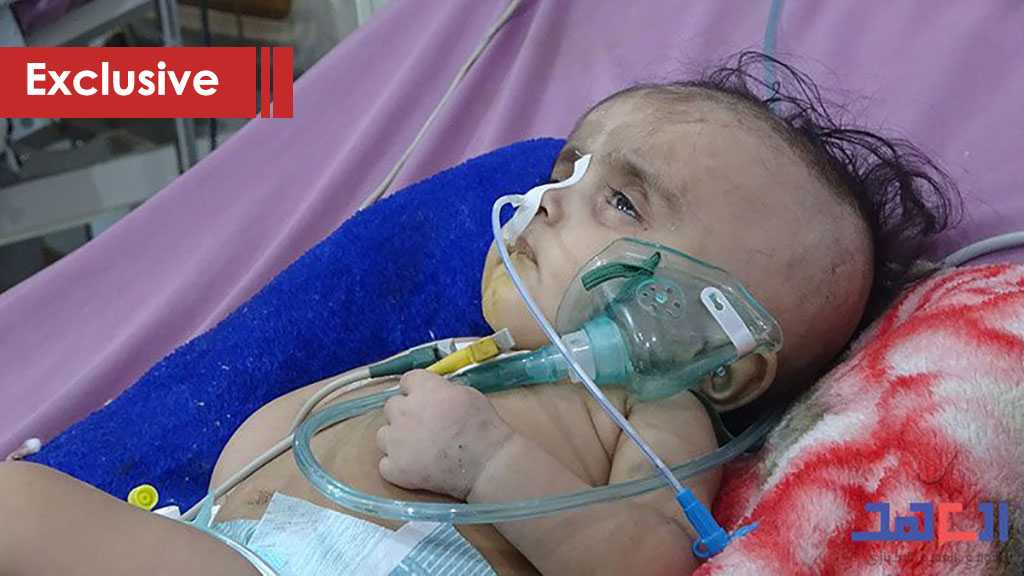 Health situation in Yemen is like a battlefront where the Ministry of Public Health and Population in the National Salvation Government is fighting a violent war to maintain the health sector and to continue providing at least the minimum services to citizens. After 2000 days of aggression, and with the announcement of the suspension of the United Nations assistance to the sector under the pretext of lack of funding, the problem is increasing and the risks to health are worsening.

The National Blood Transfusion Center stated that if the oil derivatives crisis continued, the center would stop working within the coming few days.

Martyr Dr. Yasser Wathab Hospital in Khayran district of Hajjah governorate also announced that it stopped its services due to the lack of fuel.

In this regard, the official health ministry spokesman, Dr. Yousef al-Hadhri told “al-Ahed News”: “If the health sector stopped, the result would be thousands of deaths. We are talking about 5000 patients who need dialysis twice a week, so if dialysis centers stopped, they will die within a week, it is a real genocide. We have more than one thousand children in the nursery, in addition to the daily child deliveries, these also would die if the sector stopped working. We are also talking about operations that could not take place, wounded who would not be rescued, patients who would not receive their needs, and many other problems.”

There are no words that can adequately describe the health situation in Yemen, but we can say that there is a huge humanitarian catastrophe whose pain can be felt only by the Yemeni, the one who is killed by the United Nations that stays silent, obstructs the arrival of oil derivatives, cancels relief, turns a blind eye to the enemy’s massacres and crimes, and even washes killers’ hands from the blood of innocent Yemenis.

Al-Hadhri explained to “al-Ahed News” that the suspension of the UN assistance was not because of financial deficit. He said that “for the reality and truth, the question was way deeper than that. It was a political commitment. Basically, the United Nations’ decisions are political, as stated by the minister of public health and population, and as the reality confirmed. The UN was providing assistance to the health sector during the six years of aggression; but recently, it was acting like it was impuissant because Yemenis were about to liberate Ma’rib, and because they didn’t obey its conditions, which consist of making alliances with the enemy, starting with obedience, giving up, stopping the move toward the liberation of the remaining Yemeni areas, and many other conditions.”

The aid that the UN and other international organizations have provided to Yemen was covering about 19% of the real need related to health. It mainly consisted of incentives for doctors and nurses in some hospitals; support to the women and children sector, the caesarian sections, the deliveries, and the emergencies. It also included combating pandemic, health education, and providing medicines for chronic diseases and drugs for people who had a kidney transplant. The ratio of deficit in this sector is over 81% due to the absence of budget after moving the Central Bank from Sanaa to Aden.

“Al-Sabeen” Hospital for Maternity and Childhood in one of the main hospitals in the capital. “Al-Ahed News” visited it and felt closely the suffering of its patients and medical staff. The hospital is suffering from successive crises, and it lacks the most basic operational expenses. In many cases, the most minimum treatment supplies are not available. Dr. Majida al-Khatib, Director General of the hospital, told “al-Ahed” that “there were so many difficulties, since the hospital is committed to provide numerous services such as fuel, food, hygiene, stationery, medicines, supplies, incentives… Unfortunately, the budget is too low, it doesn’t even cover the fuel needs. As for the citizens, they were in the beginning victims of aggression, then their salaries stopped, they became vulnerable to diseases and pandemics, and incapable of paying for the medical services, even the urgent ones.”

The hospital administration had tried to provide medical and treatment services at no cost during all years of aggression. However, the situation changed lately with the suspension of the United Nations assistance. According to al-Khatib, since al-Sabeen is a maternity and children hospital, it had relied on UN aid after the salaries were stopped and because of the aggression. Given that most of the cases that arrived at the hospital were urgent and disadvantaged, the hospital had managed to provide services that were nearly 90% free in different units. But due to the organizations’ breach of obligations, the hospital was not able to provide free services anymore, and the citizens had to pay for the services, even if only symbolically, so that the hospital could keep working.

While we were walking in the hospital, we visited some of its sections, like the children intensive care unit, and the diphtheria center that was sponsored by the UN organization that furnished it, prepared it, and provided it with the supplies. According to the medical staff at the center, the organization didn’t provide it with enough equipment and supplies. The existing ones were insufficient for the cases of infection with this dangerous pandemic.

The UN stopped its support last April without prior notice, which created a great confusion in the center and caused its closure. The center was recently reopened, but at the poor citizens’ expense.

The director general of al-Sabeen hospital pointed out that “the WHO has withdrawn its support for the diphtheria center, which was closed for a while and had been reopened later; but services are not free anymore.”

Despite the tragedy that the Yemenis live, whether they were patients or doctors, their resistance has been strong enough not to obey the United Nations or respond to its impositions. For example, the medical staff and the employees in al-Sabeen Hospital have been working without salaries for months. They confirmed during our conversation with them that they have been coming voluntarily to work in the hospital, and even the transportation is at their expense.

The doctors at the hospital sent a message in which they assured that:

Even if the United Nations stopped, they would never stop, no matter how great the pressure would be. They will continue doing their religious and national duty.

The official health ministry spokesman confirmed to “al-Ahed” that “the Ministry of Health had a plan, a vision, and a reaction. It would never stand by and do nothing, it had alternatives, even if they are limited. They would move, and they would be as soldiers and people’s committees who were able, out of nothing, not only to grant the battlefronts weapons and food, but also to develop and synthesize.”

He added that “the ministry was also moving in this direction and that it had many alternatives that would be known soon, by God’s willing.”

He who undertook Jihad and sacrificed himself for the sake of Allah, carrying his beliefs, would never obey surrender even if everybody in the world was against him. That’s the Yemeni, so how could nations, as well as those behind them, request his obedience!? 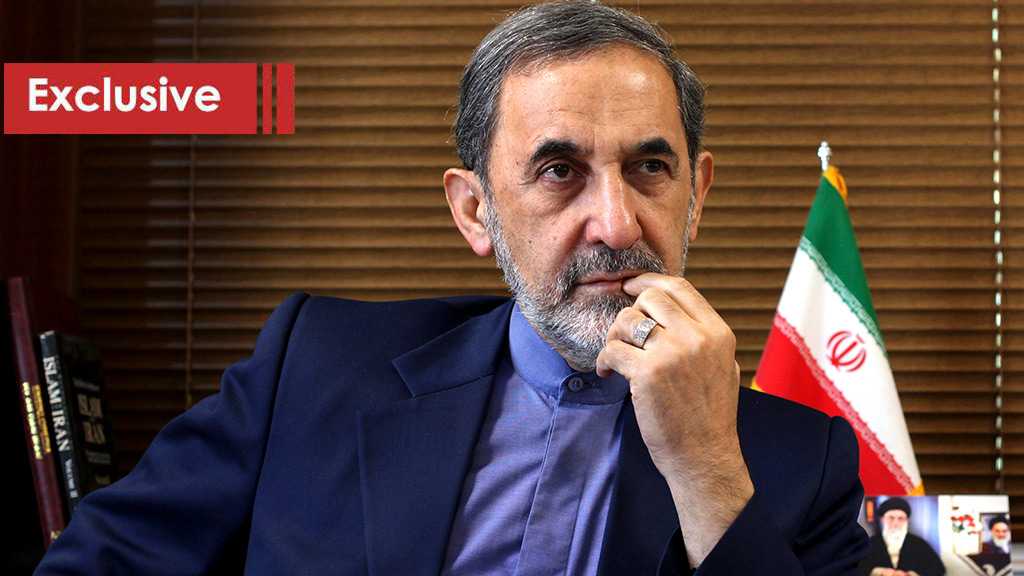 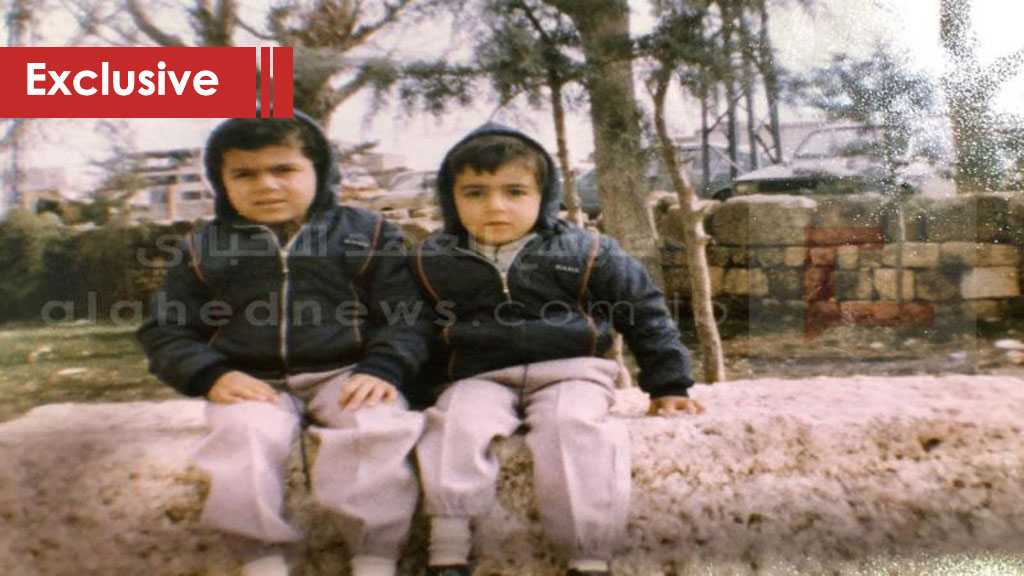 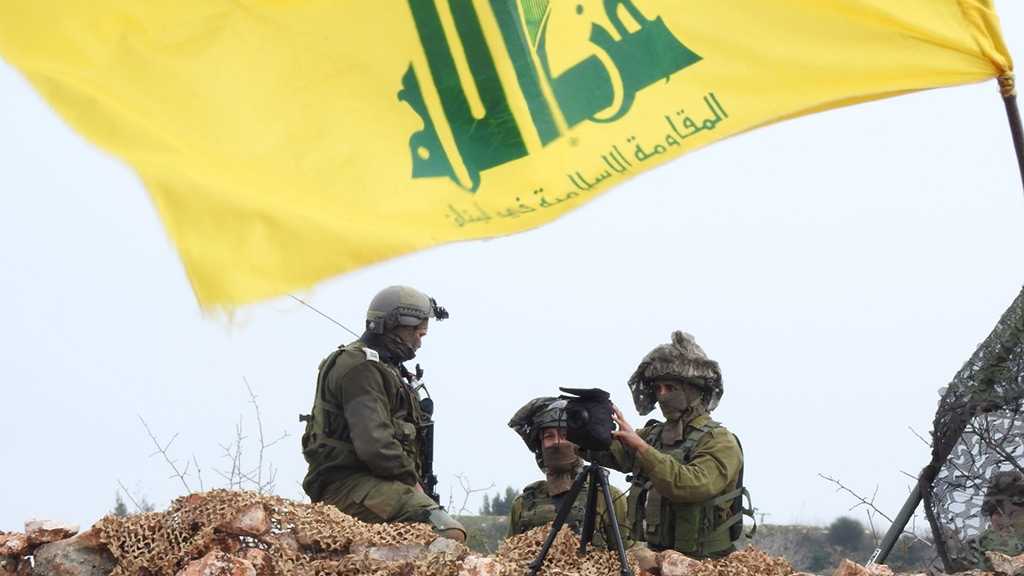