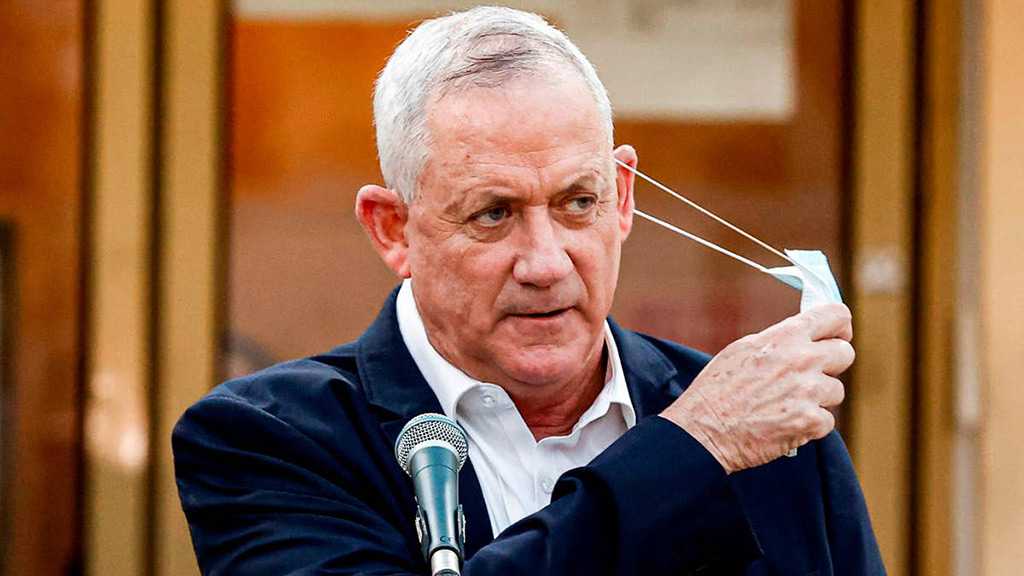 When “Israeli” War Minister Benny Gantz departed for the United States late Monday for meeting with American counterpart Mark Esper, he took with him a list of munitions the “Israeli” entity says it needs to maintain its military superiority in the Middle East.

The two were expected to discuss US weapons sales following the purported sale of F-35 fighter jets and other advanced weapons systems to the UAE, as part of that country's decision to sign a normalization agreement with the entity.

US President Donald Trump announced his intentions of completing the sale to the UAE despite concerns the entity would lose its military advantage in the region if the F-35 is in the hands of an Arab nation.

Sources said the entity may demand an earlier supply of Boeing KC-46 Pegasus is a military aerial refueling and strategic military transport aircraft that was scheduled to be delivered in four years time.

The US has green-lighted the sale of eight jets to Israel for $2.4 billion dollars.

The “Israeli” entity may also be able to purchase advanced F-15 EX, earmarked to become the next generation IOF bombers by 2023, with improvements to its engine power, weaponry, aeronautic attributes and its cyberwar capabilities.

The entity’s War Ministry said in a statement that Gantz would be holding talks vital to maintaining “Israeli” military superiority in the region and to the ongoing efforts to combat Iran.

The “Israeli” war minister, though flying on a commercial airliner, was separated from the rest of the passengers and was expected to quarantine for five days upon his return.

He was accompanied by two staff members and a security detail. 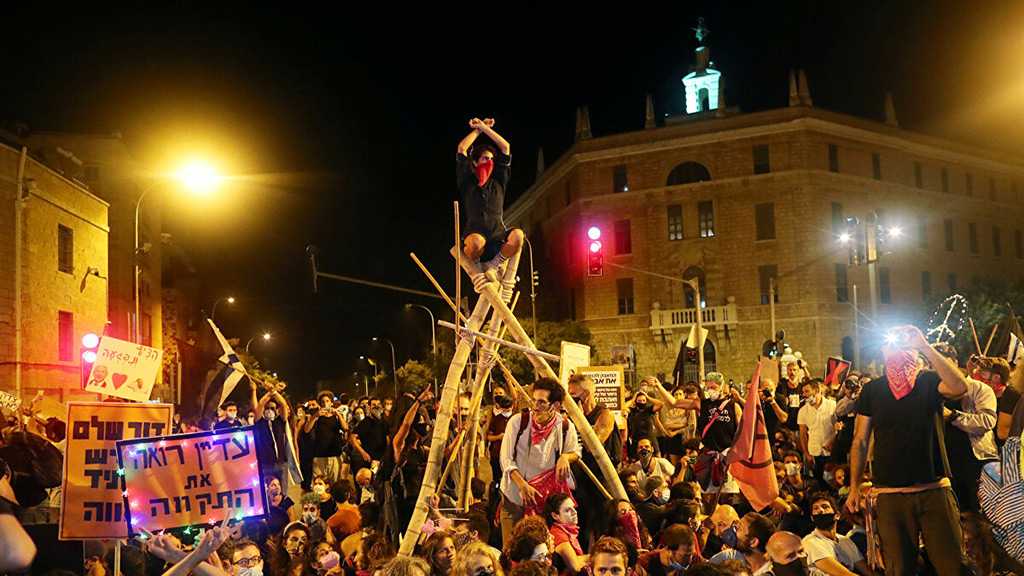 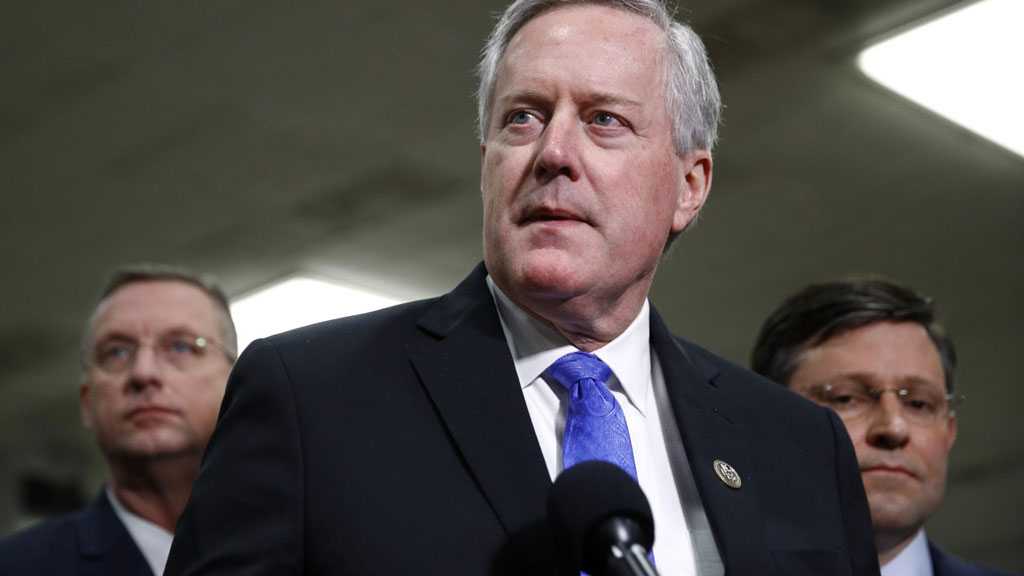 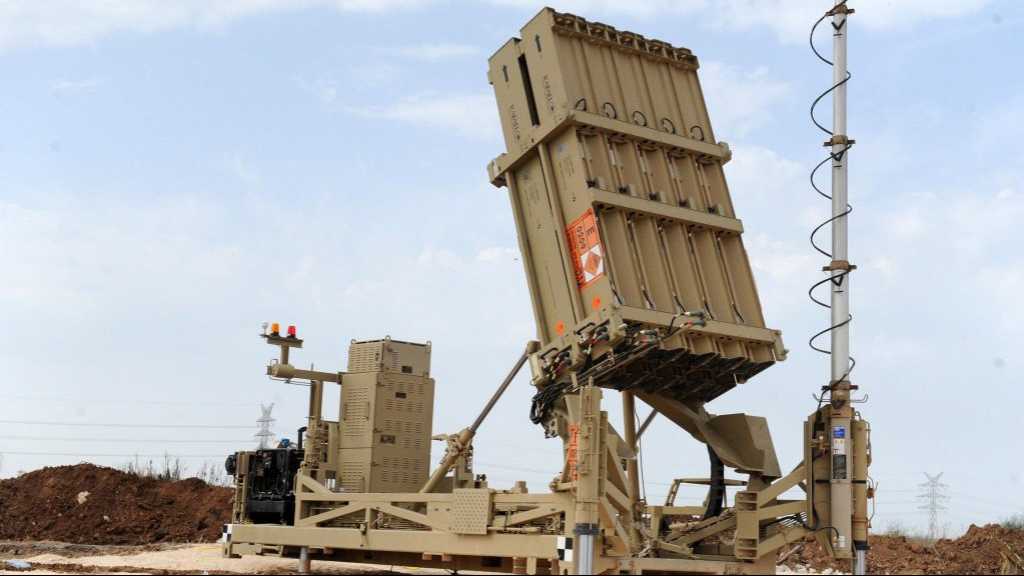