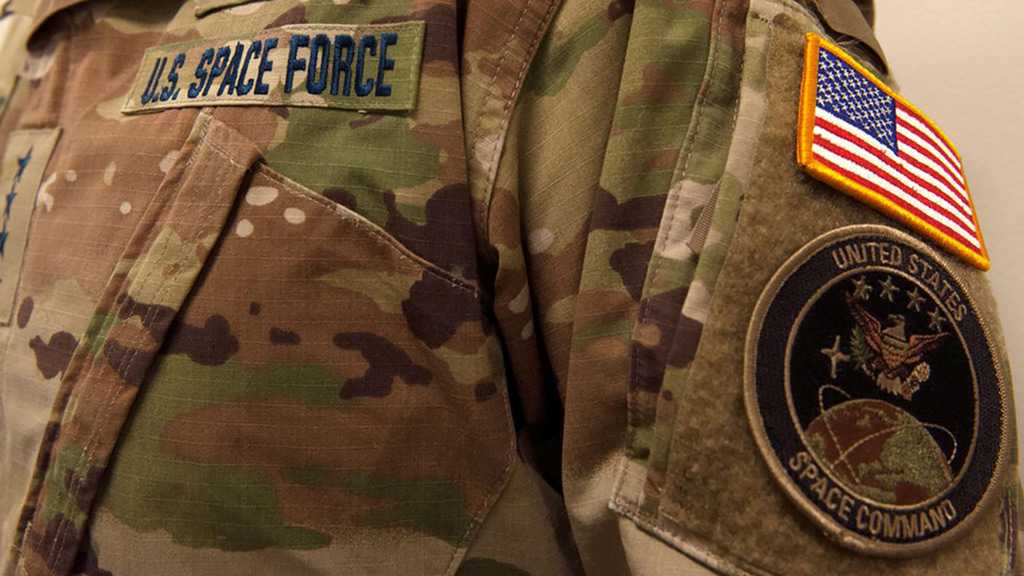 President Donald Trump’s passion project, the US Space Force, has made its first deployment outside American soil – to the small Gulf nation of Qatar, rather than some alien planet.

The squadron of 20 servicemen arrived at the Al-Udeid Airbase, located in a desert southwest the Qatari capital Doha, in late August, according to their commander, Colonel Todd Benson.

The Space Force published a video on Twitter, showing their swearing-in ceremony, which took place in early September. The troops were filmed reciting their oaths against the background of large satellite dishes.

The Qatar-based unit will be tasked with running satellites, monitoring enemy forces and preventing conflicts in space, Benson pointed out, adding that more airmen will be later joining the “core space operators.”

The arrival of the Space Force to the Gulf appears to be in line with Washington's ongoing conflict with Iran, which launched a small satellite into orbit earlier this year. The launch was heavily slammed by Washington and described as further proof that Tehran was developing its missile capabilities to threaten its neighbors.

"We're starting to see other nations that are extremely aggressive in preparing to extend conflict into space," Benson told AP, without naming any specific countries. "We have to be able to compete and defend and protect all of our national interests."

The Space Force was officially established by an act of Congress in December 2019, following a Trump initiative aiming to ensure US freedom of operation in space and deterring possible aggression. With a budget of $15.4 billion allocated in 2021, the new force remains the lowest-funded branch of the US military, but it has already pushes for more financing.

The creation of the space for was criticized by Russia and China, who insisted that outer space shouldn’t become a military theater and ought to be used solely for peaceful purposes. 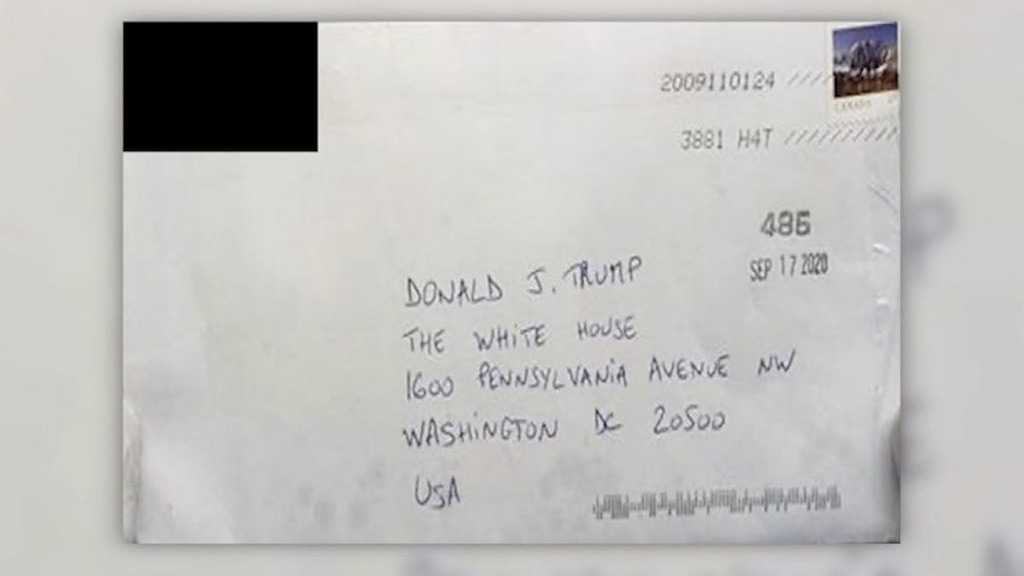 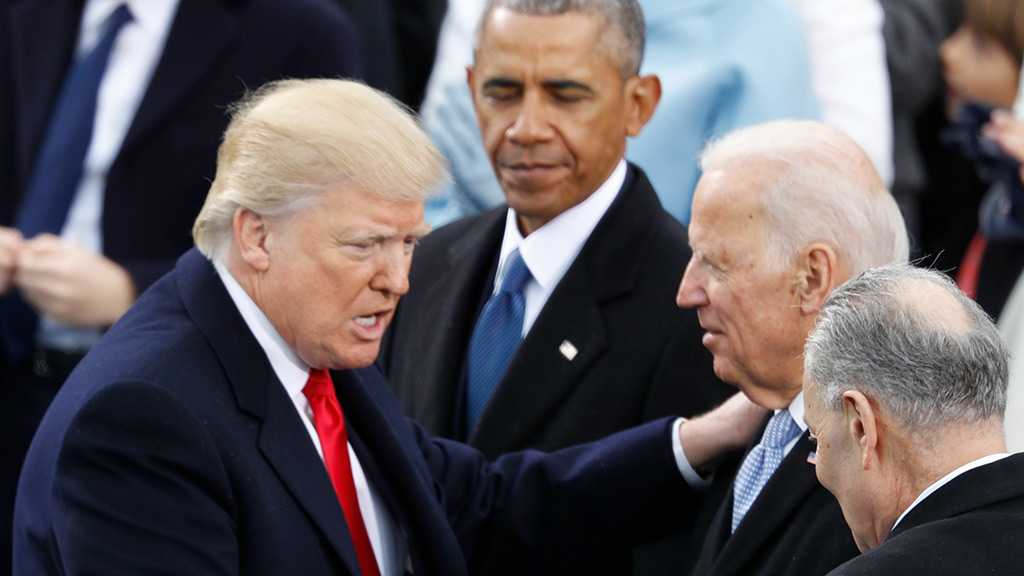 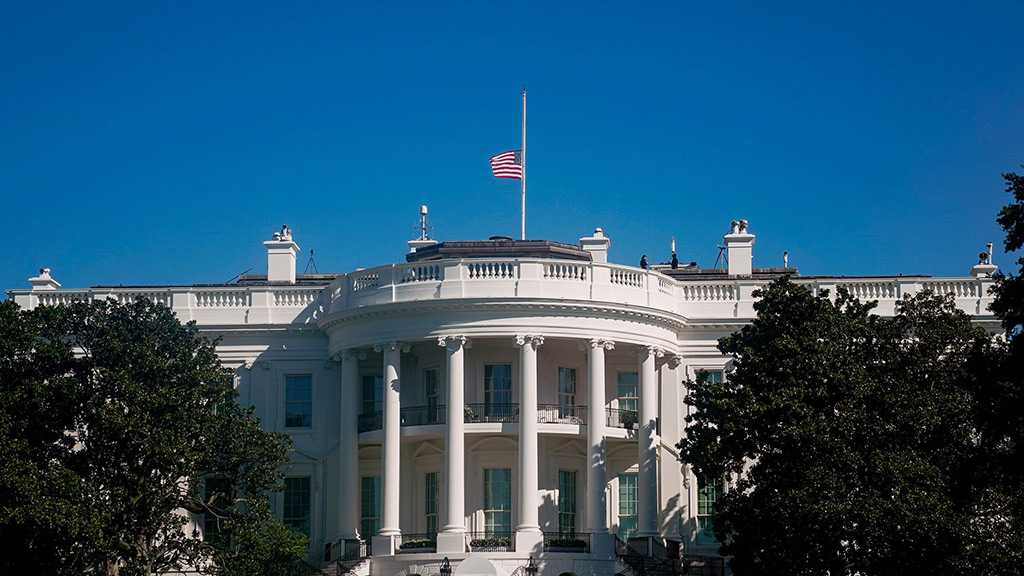