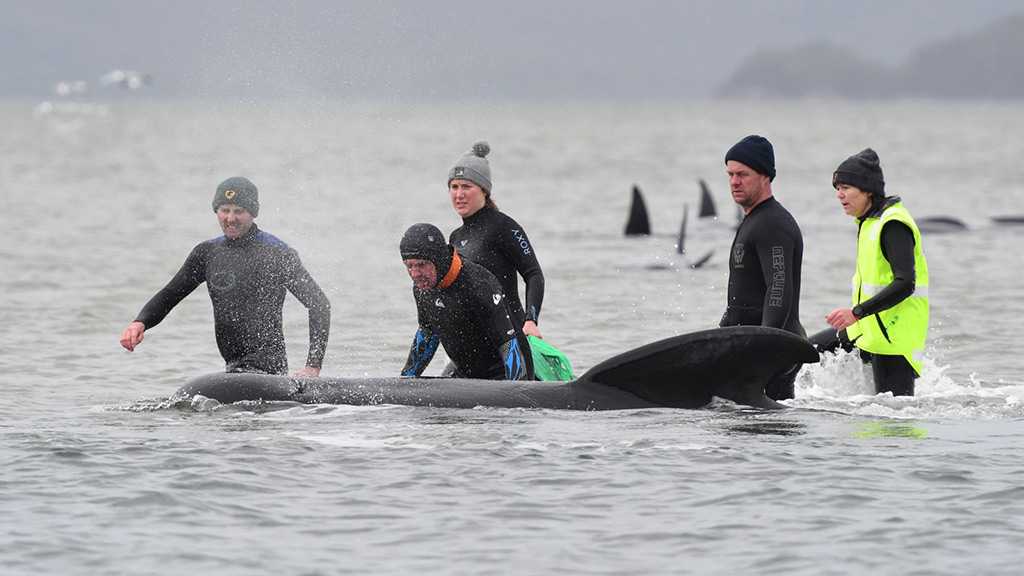 Rescuers were scrambling on Tuesday to save 270 whales stranded off the coast of the Australian island of Tasmania, amid fears that about a third of the animals had already died.

Images from the scene showed shallow water thick with the large slick-black mammals maneuvering for space.

"We'll be trying to free some whales this morning and if we're met with the methods we've settled on, we'll keep doing that, if not, we'll adapt it and do different things to try and get a better result," Deka told reporters.

Kris Carlyon, a wildlife biologist at the Marine Conservation Program, said "about a third" of the animals were already dead and rescuing survivors would be a "challenging" task likely to take several days.

The animals were only accessible by boat, limiting the number of rescuers able to reach them, he said.

While mass whale strandings occur relatively often in Tasmania, such a large group has not been seen in the area for more than a decade.

"In terms of mass whale strandings in Tasmania, this is up there with the trickiest," Carlyon said, adding that rescuers will focus their efforts on the whales "with the best chance".

"Some animals may be simply too big or in an unsuitable location," he said.

About 60 people – including volunteers and local fish-farm workers – are battling cold and wet conditions to rescue the whales. The poor weather, however, could help the partially submerged whales survive for the several days the rescue is likely to take, Carlyon said. 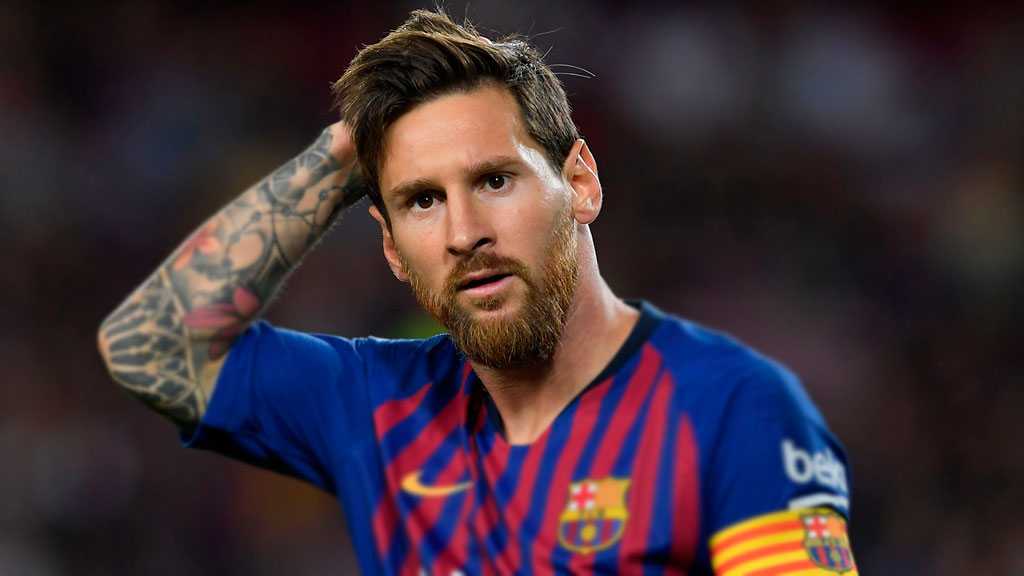 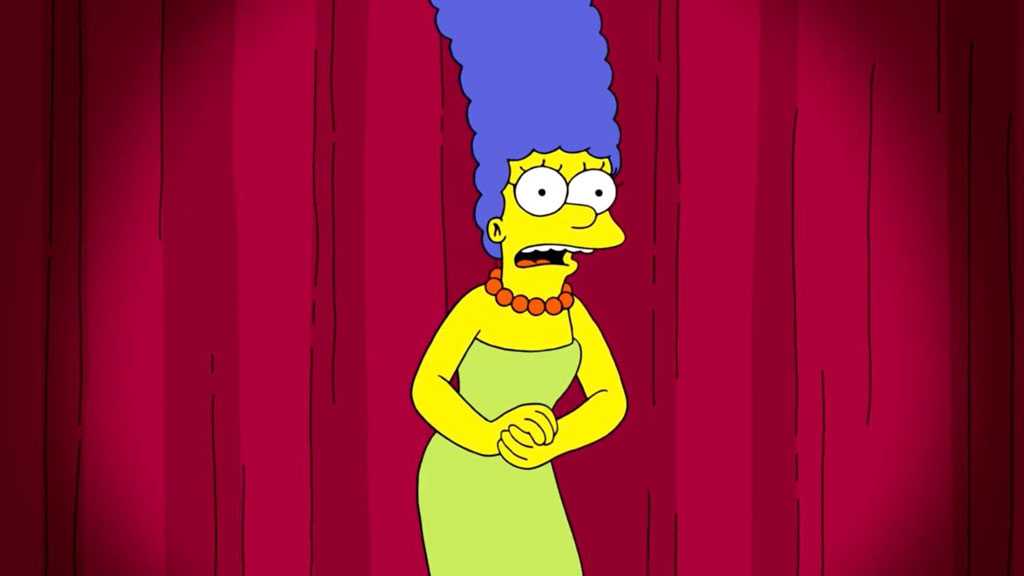 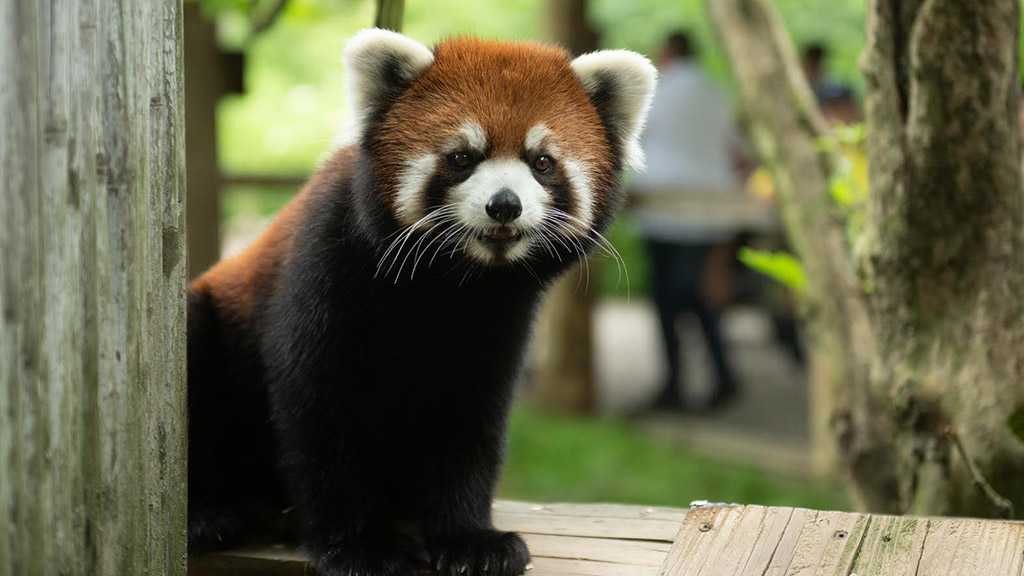