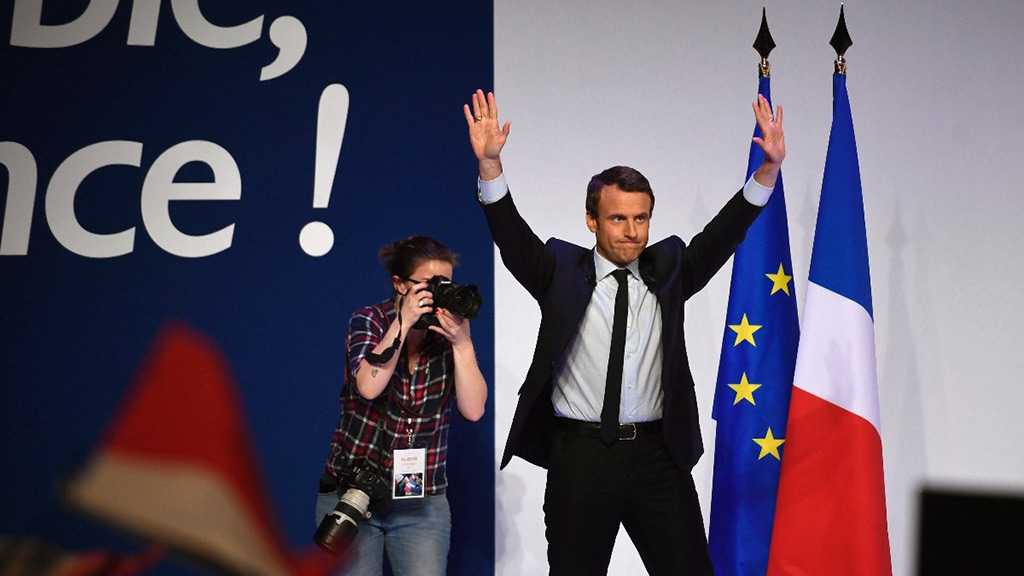 The number two official in French President Emmanuel Macron's ruling party on Monday stepped down, declaring the movement needed an "electric shock" after a string of electoral routs.

The health of Macron's Republic on the Move [LREM] party, created for his successful 2017 presidential campaign, is a growing headache for the president as he prepares to seek reelection in 2022.

The party's number two Pierre Person, who will remain a member, told the Le Monde daily that he was stepping down from his executive post to "give the party a new breath".

He said he wanted to create an "electric shock" as "cosmetic changes are not going to be enough", with the party still stuck in its logic that dated from the 2017 presidential election campaign.

The resignation of Person, 31, a former leader of a LREM youth wing who came from the Socialist Party, comes after the party suffered a series of reverses at the ballot box.

Person was also reported to have tense relations with the number one party official Stanislas Guerini.

Local elections earlier this year were a disaster for the LREM, with the party failing to take control of a single major city hall.

More bad news came in six by-elections for vacant parliament seats at the weekend where no LREM candidate has made it to the second round.

Person said in the interview that the LREM "needs to have its own reason to exist" rather than just "copy and pasting the message of the government".

Some two dozen MPs earlier this year defected from the LREM to other formations, formally robbing the party of its overall majority, although the make-up of the National Assembly lower house means it can still pass legislation.

Many analysts expect the 2022 elections to be a two-horse race between Macron and far-right leader Marine Le Pen.

And Macron has in the last months notably shifted the tone to the right, talking tough particularly on security and against Islamic extremism.

A cabinet reshuffle this July saw right-wingers Jean Castex and Gerald Darmanin appointed as prime minister and interior minister respectively. Both had originally come from the The Republicans [LR] right-wing party. 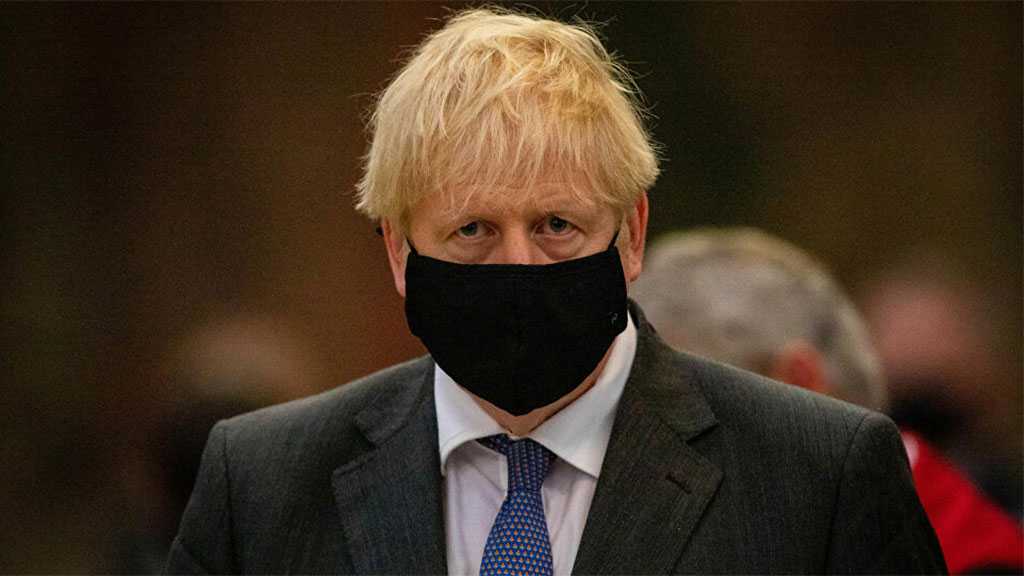 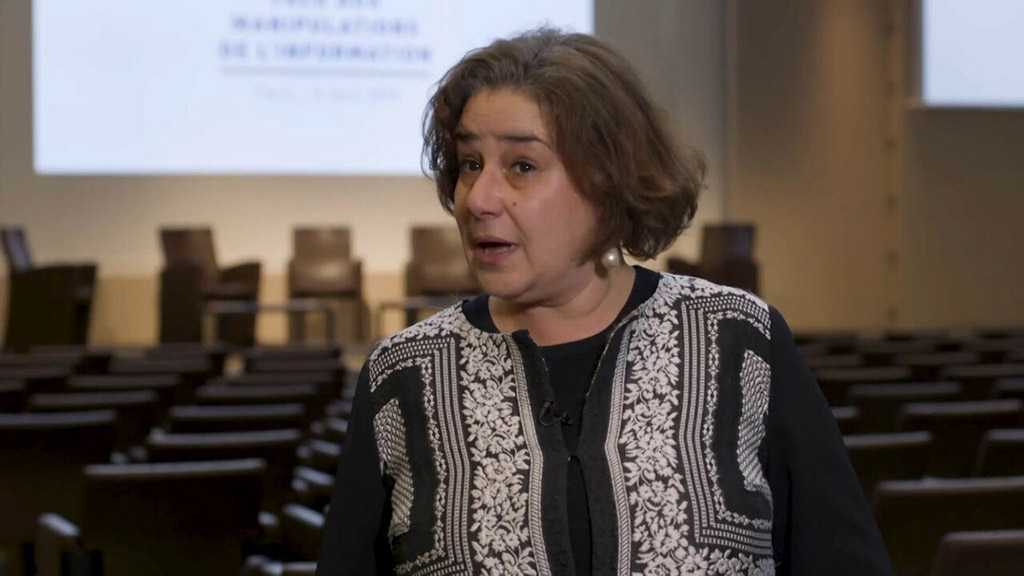 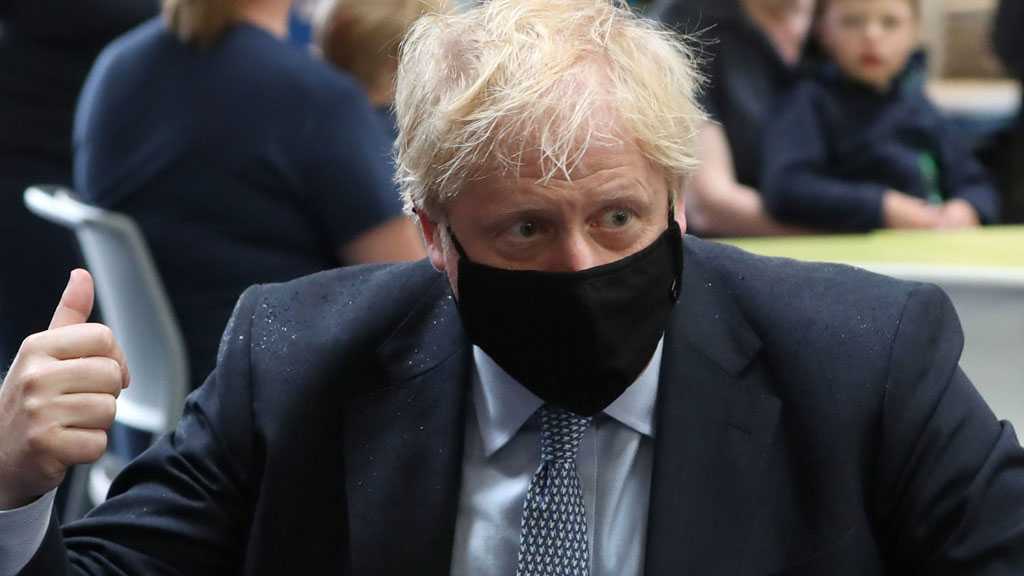