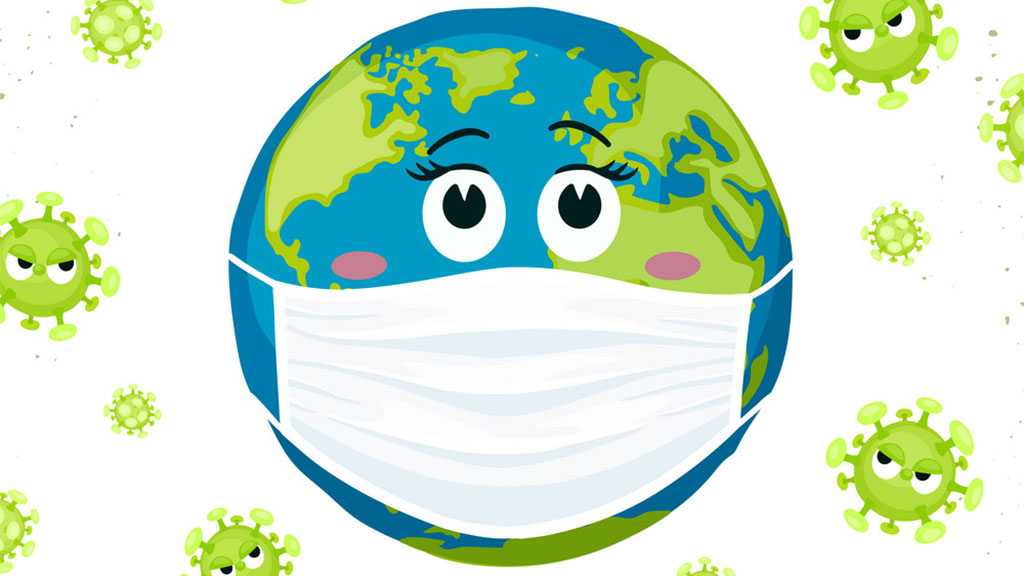 Latest figures on Tuesday have shown that 31,490,311 people have so far been infected with the novel coronavirus worldwide, with the deaths reaching 969,362 and recoveries amounting to 23,119,419.

With over 7 million coronavirus cases, the US has the highest number of confirmed infections in the world. The number of infections officially reported in the country now stands at 7,046,216, while the death toll has hit at least 204,506.

India confirmed 2,558 new COVID-19 cases Monday, bringing the country’s official number of cases to 5,562,663 as the number of new infections across the country continues to rise.

It is followed by Russia, Peru, Colombia, Mexico, Spain, South Africa, Argentina, France, and Chile in terms of infection.

Belgium, Italy and the UK, among Europe's worst-hit countries, are seeing a resurgence but, so far at least, nothing like March and April. Of the three, the UK's figures look the most worrying. It registered 4,322 cases on September 18.

France, Poland, the Netherlands and Spain are likely dealing with the much-feared second wave and have started taking action to curb it. 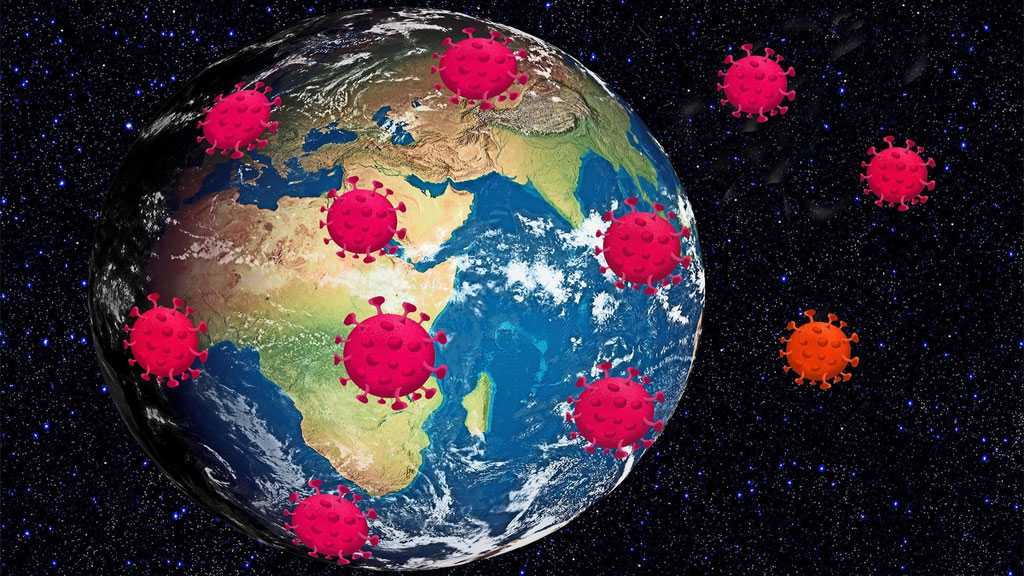 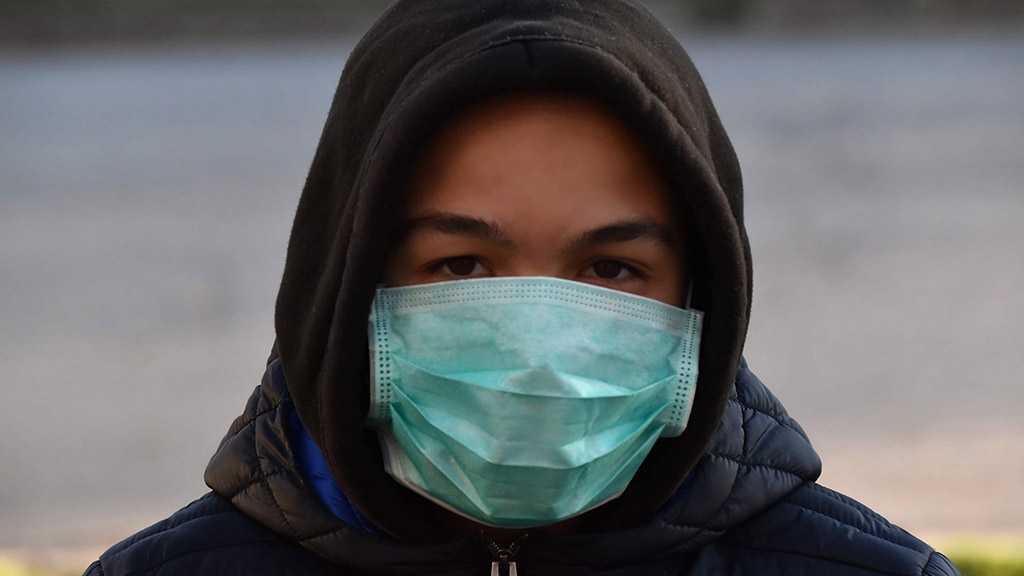 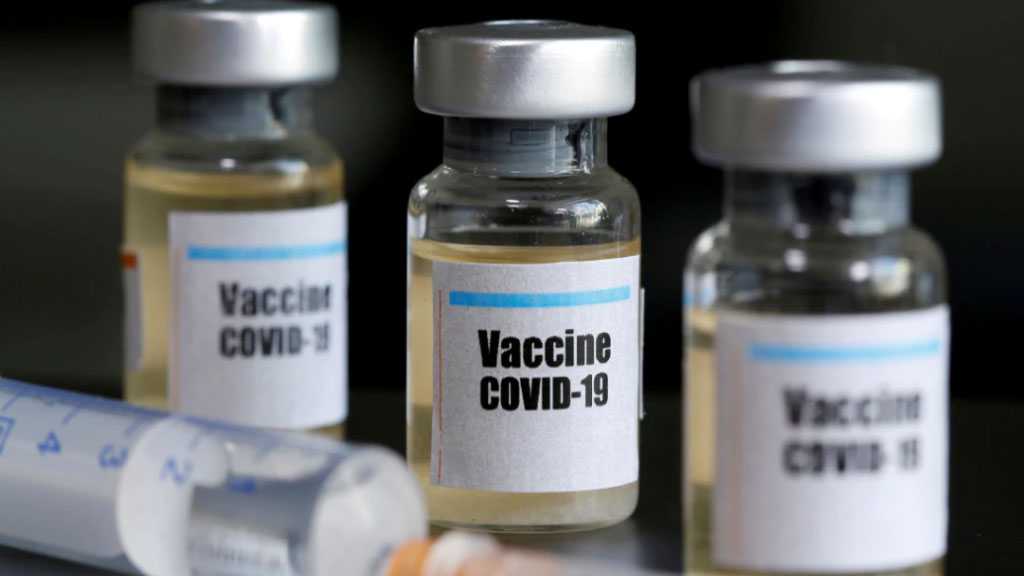