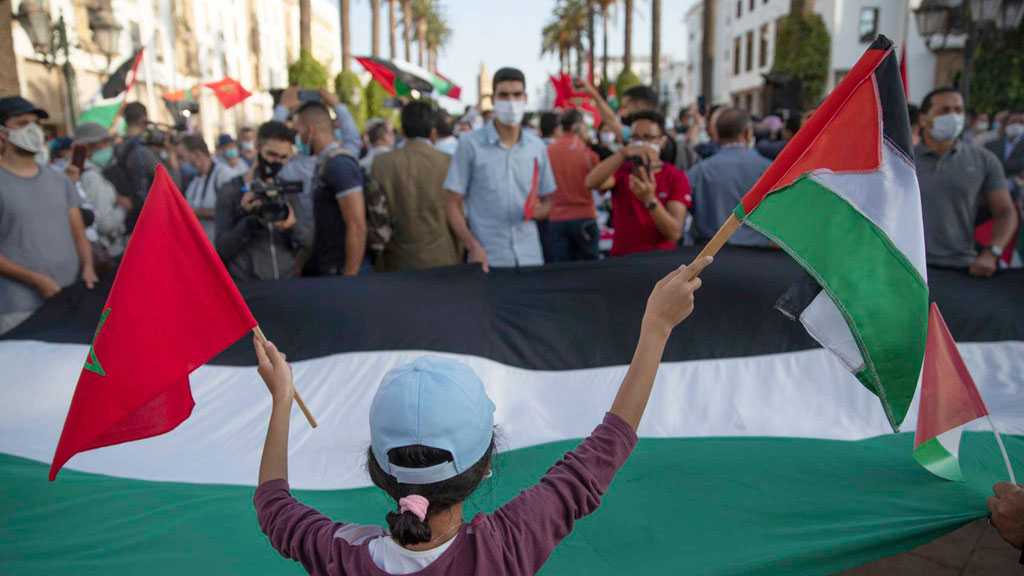 Despite a Moroccan government ban on large gatherings to prevent the spread of the coronavirus, scores of demonstrators protested outside the Moroccan Parliament to denounce Arab countries agreeing on normalize ties with ‘Israel.’

The Zionist entity Tuesday signed historic diplomatic pacts with the United Arab Emirates and Bahrain in a US-brokered deal. Morocco was reported to be among other Arab countries considering a similar move, though the prime minister rejected the idea last month.

Protesters in Morocco's capital of Rabat Friday waved Palestinian flags, decrying the deals as "treason" and chanting "Palestine is not for sale."

The Palestinians view the pacts as a stab in the back from their fellow Arabs in the Gulf and a betrayal of their cause for a Palestinian state. The Zionist entity and Bahrain's agreements have been condemned by many across the Arab world.

The protesters in Rabat also burned a mock ‘Israeli’ flag. Dozens of police officers watched the scene from a distance.

"The normalization deals are an attack on the Palestinian people and their cause," human rights activist Abdelhamid Amine told The Associated Press.

"We are calling on the Moroccan government not to follow suit and we urge it not to surrender to the Zionist and imperialist pressure like other Arab countries," said Amine, former president of the Moroccan Association of Human Rights and one of the rally organizers.

"The Moroccan monarch, government and people will always defend the rights of the Palestinian people and al-Aqsa Mosque," he said in a meeting with his party Justice and Development Party [PJD]. 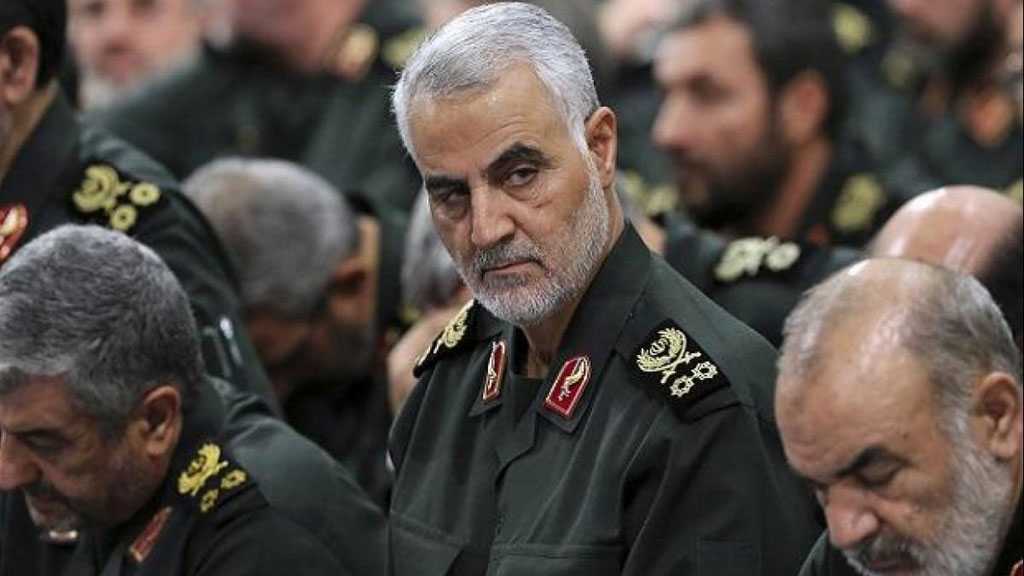 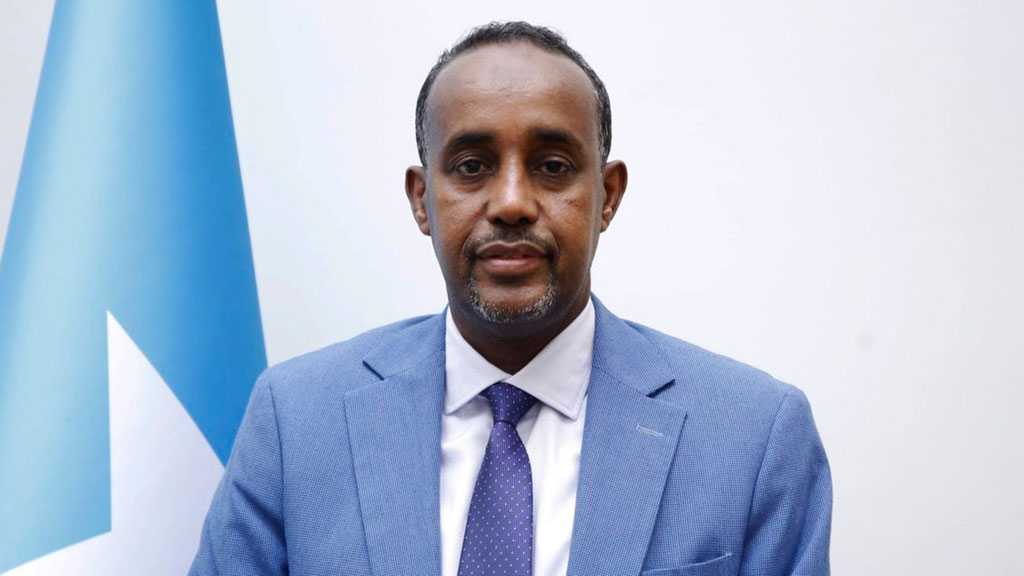 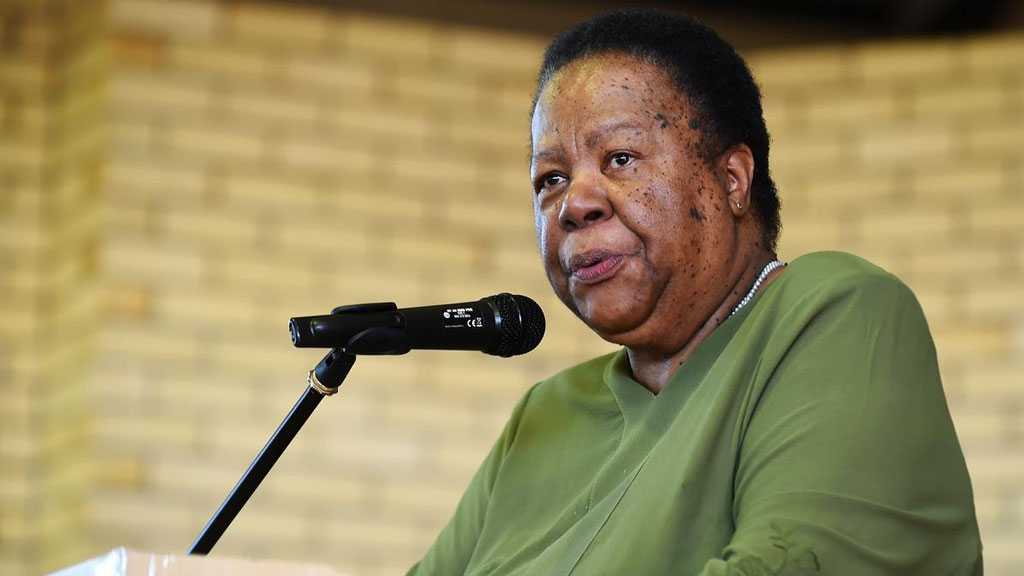