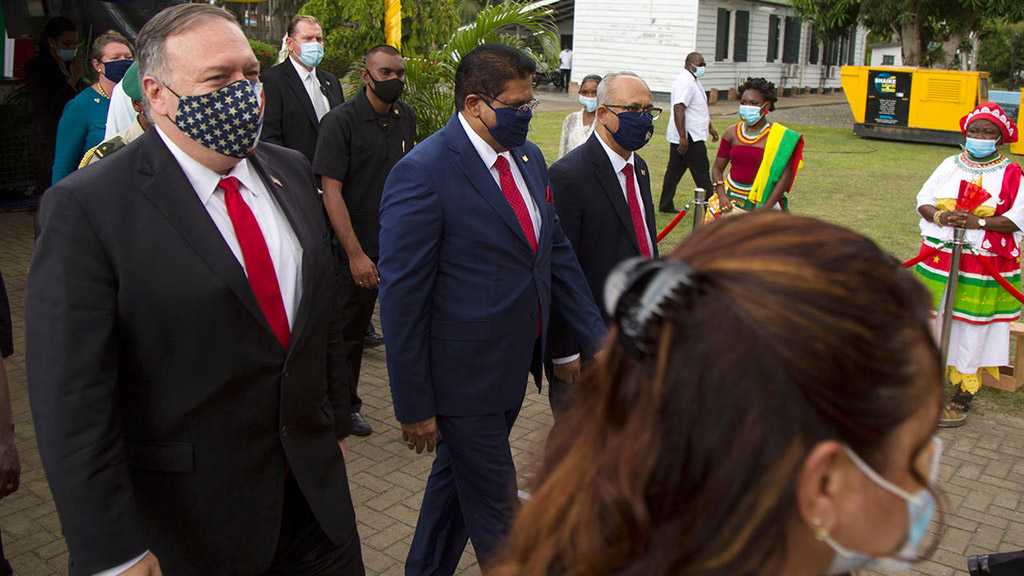 China has criticized US Secretary of State Mike Pompeo’s comments about Chinese commercial projects in South America, accusing the US official of “smearing” Beijing and urging him to abandon “arrogance”.

In a statement on Friday, the Chinese Embassy to the South American country of Suriname said any attempt to sow discord between China and Suriname was “doomed to fail”.

“We advise Mr. Pompeo to respect facts and truth, abandon arrogance and prejudice, [and] stop smearing and spreading rumors about China,” the embassy said.

The statement came after Pompeo criticized the business practices of Chinese companies in South America, making a direct pitch to newly-elected Surinamese President Chan Santokhi to instead work with American firms, amid an oil boom in the region.

In a meeting with Santokhi on Thursday, Pompeo boasted about “the quality of the products and services of American private companies” and said Chinese investment in other countries “comes falling down when the political costs connected to that becomes clear”.

Suriname was the first leg of a four-country tour of South America by Pompeo, who has openly called for regime change in China. He is scheduled to visit Guyana, Brazil, and Colombia afterwards.

China has also invested heavily in resource-rich Latin America during the decade-long commodities boom that largely came to a close in 2014.

The US is increasingly alarmed to see Chinese influence rising in the Americas. 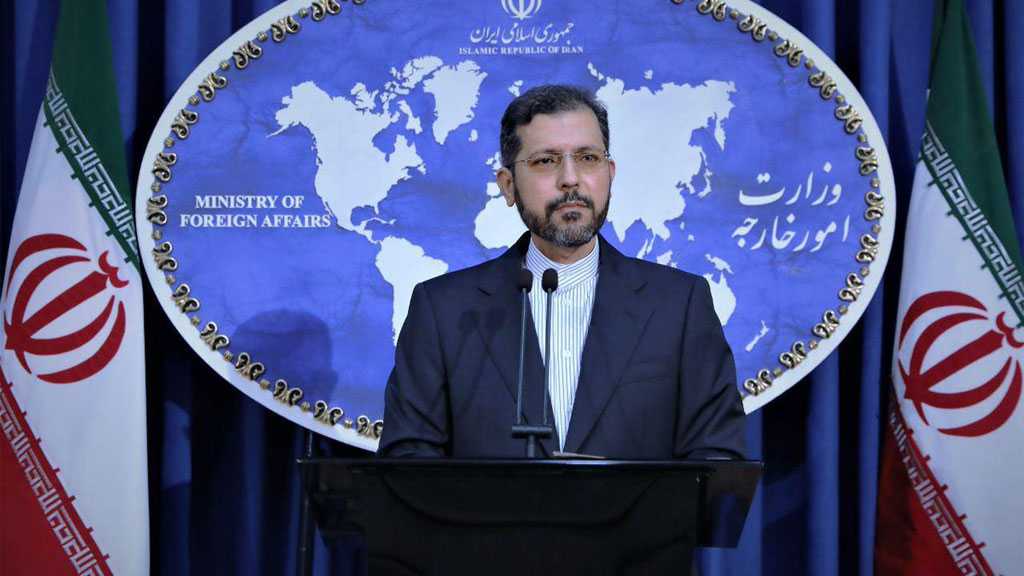 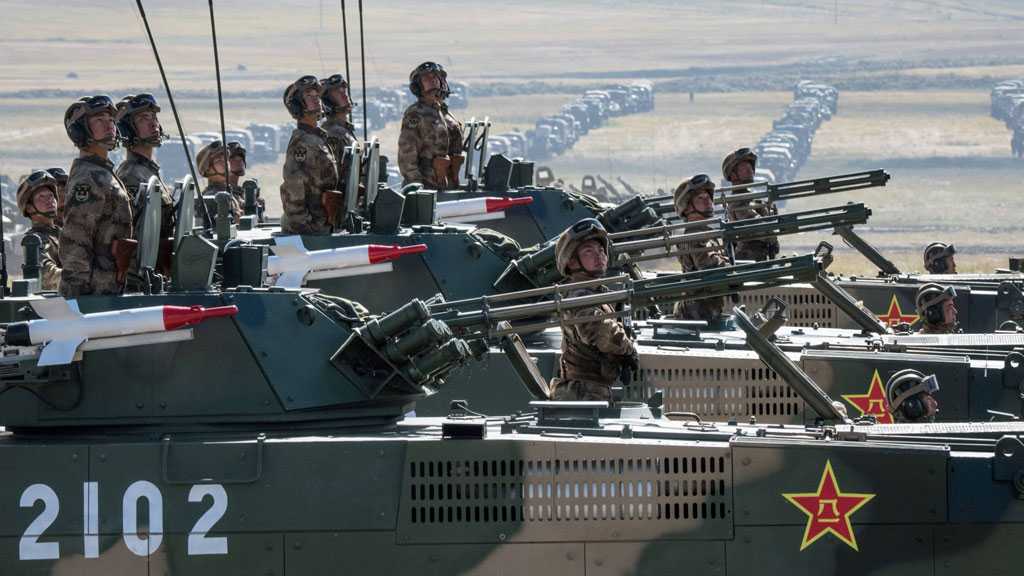 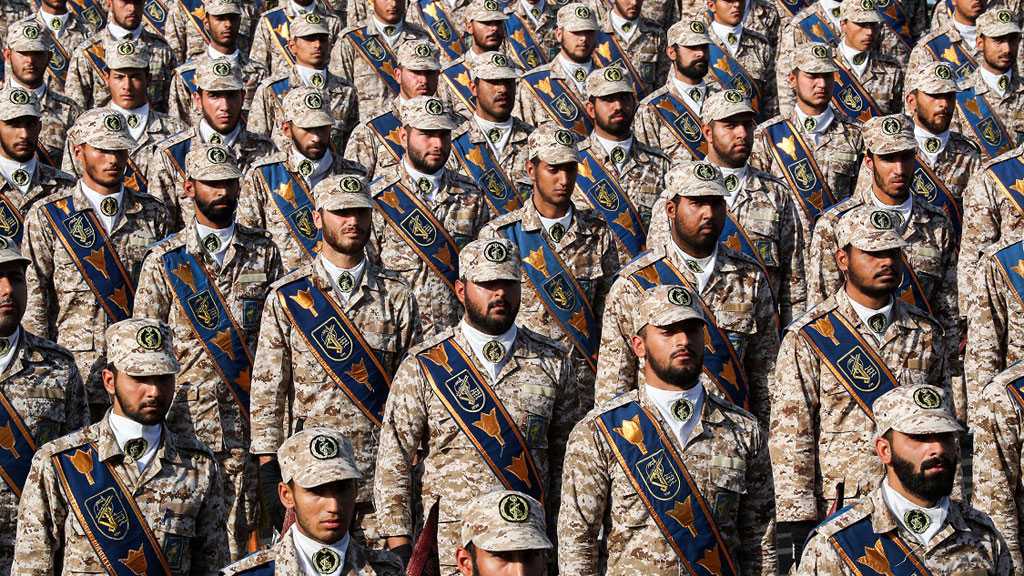