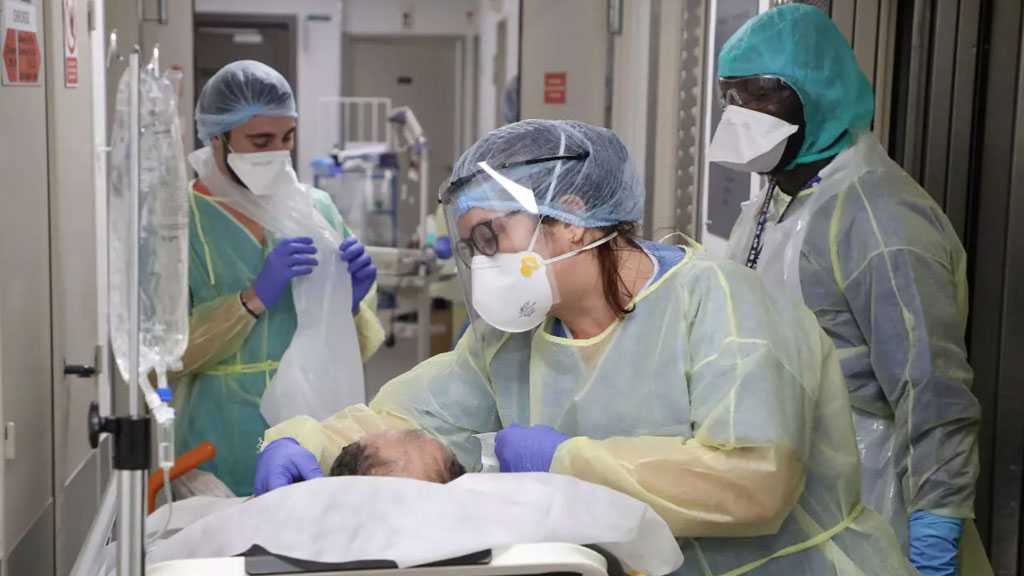 France reported 13,215 new confirmed cases of COVID-19 over the past 24 hours, a new daily record.

The health ministry also said that the total number of deaths from COVID-19 increased by 123 to 31,249. That would make the daily toll the highest in three months.

Based Thursday's reported toll of 31,095, the increase would amount to 154, a four-month high. Nobody was immediately available at the ministry to comment on a possible restatement of Thursday's death tally.

As the infection rate increases daily, the most affected regions and cities in France have tightened regulations.

Meanwhile, the city of Nice on the French Riviera will ban gatherings of more than 10 people in public spaces and force bars to close early after Marseille and Bordeaux introduced similar measures Monday. 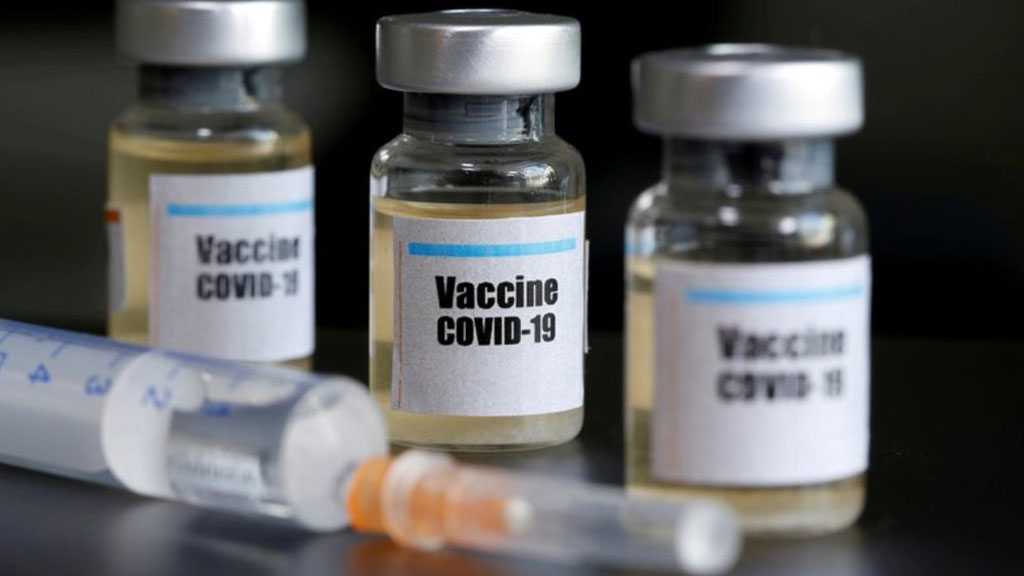 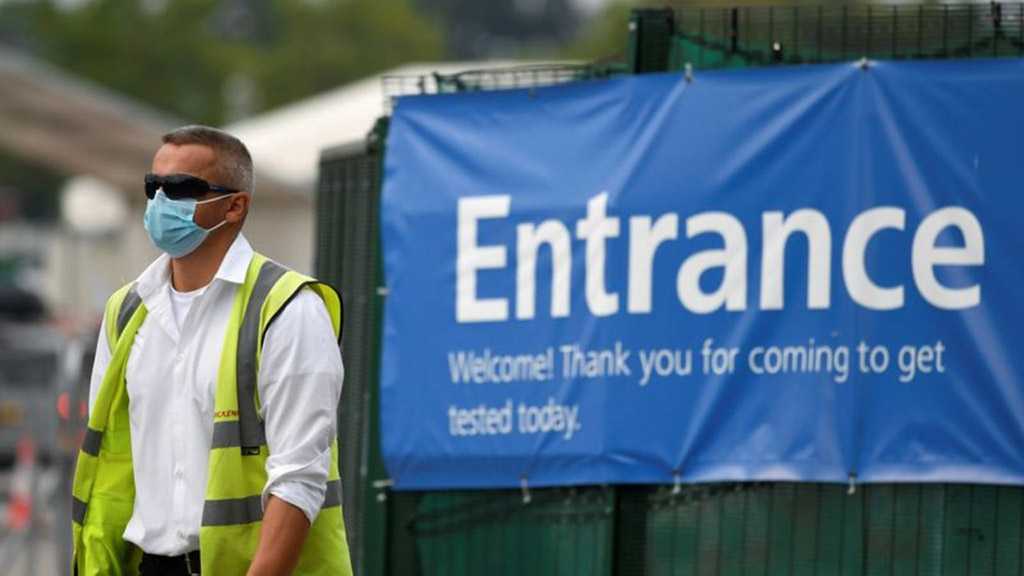