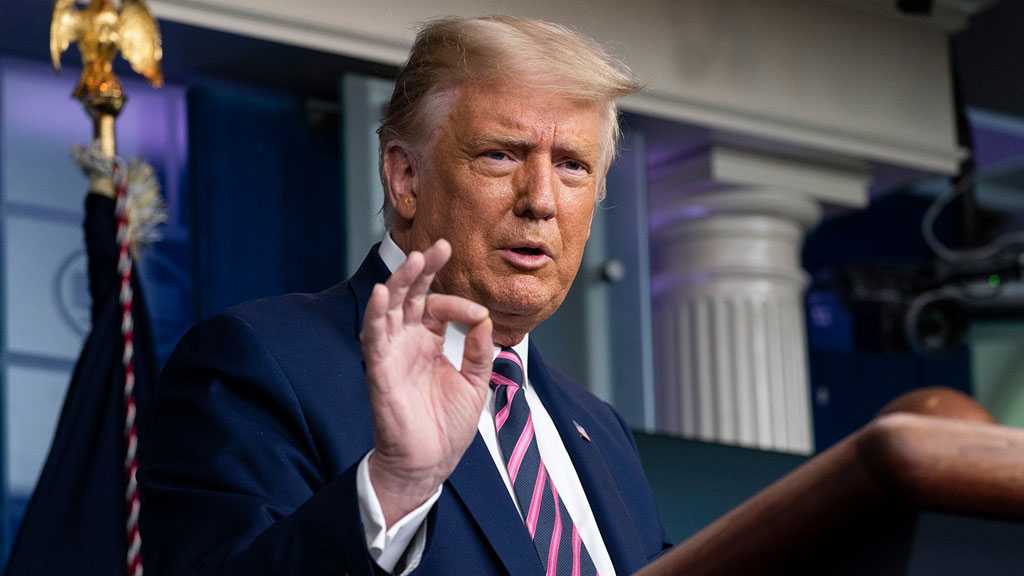 US President Donald Trump said on Friday that Kuwait will likely be the next Arab-majority country in the Middle East to normalize ties with the Zionist entity.

Trump made the prediction at a White House press briefing hours after meeting with Sheikh Sabah Al Ahmad Al Sabah, the son of Kuwait’s ruling emir.

The Kuwaitis “are so excited that we signed the first two countries and I think they’ll end up fairly quickly being a part of it,” Trump said, referring to Gulf nations of Bahrain and the UAE, who signed the unabashed normalization agreement with the ‘Israeli’ occupation regime earlier this week at the White House.

Known as the Abraham Accords, Zionist Prime Minister Benjamin Netanyahu and the respective foreign ministers of the UAE and Bahrain sealed the deal with a signing ceremony hosted by the US president.

Trump repeated his claim made earlier this week that more countries in the region were eager to establish ties with ‘Israel’, noting that at least "seven or eight countries want to be a part of it.”

He added: “Nobody thought this would happen and not only is it happening, it’s happening rather easily."

Trump's remarks are a stark contrast from what the Kuwaiti government said just last month, with senior officials telling a local newspaper that they would "be the last" to sign an agreement with ‘Israel’.

“Our stance on ‘Israel’ has not changed following the UAE normalization agreement, and we will be the last to normalize relations,” the al-Qabas newspaper cited the unnamed senior officials as stating.

“The Kuwaiti position is consistent with its decades-old foreign policy approach in support of the Palestinian cause, as it is the premier Arab issue,” the officials added. 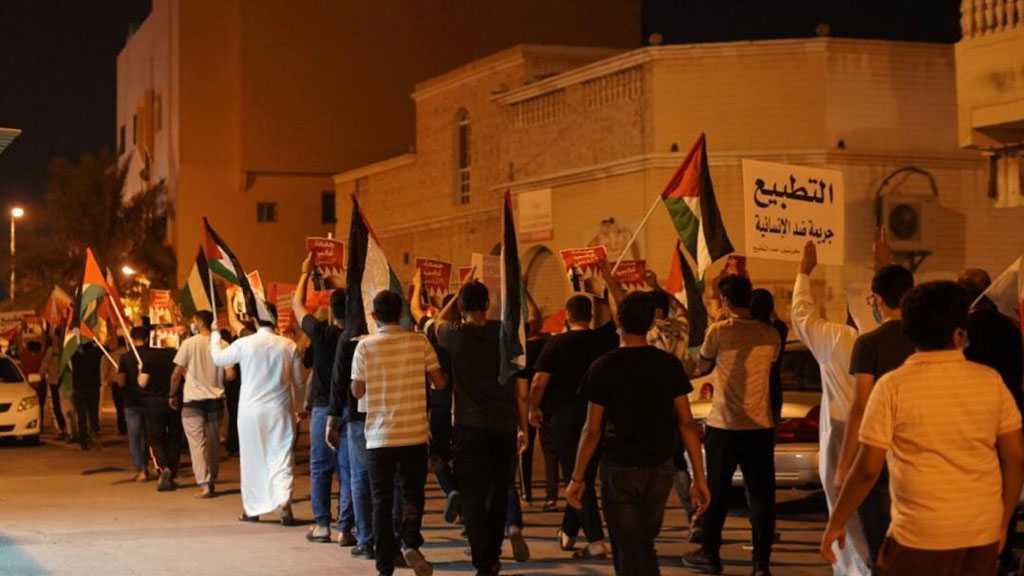 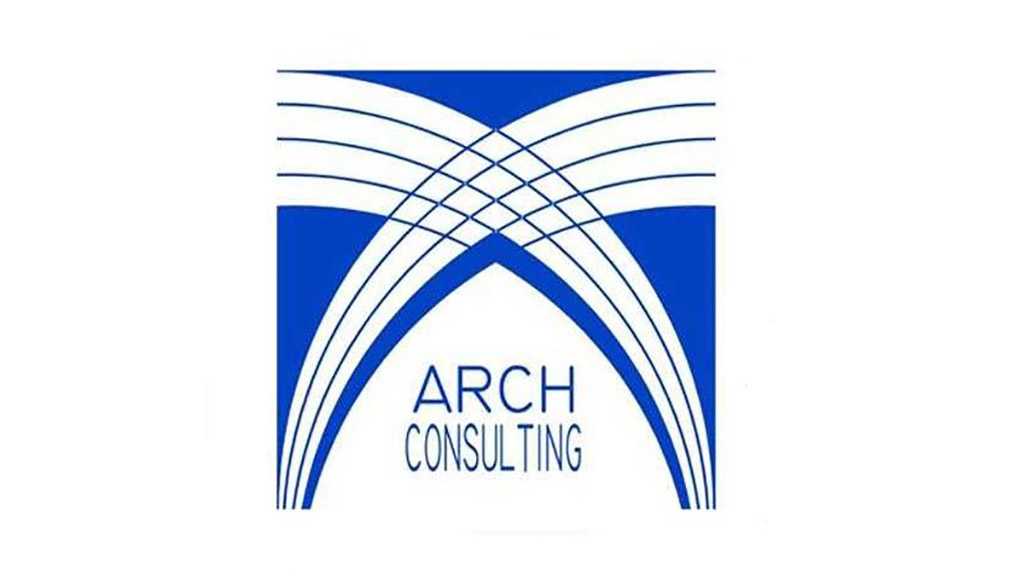 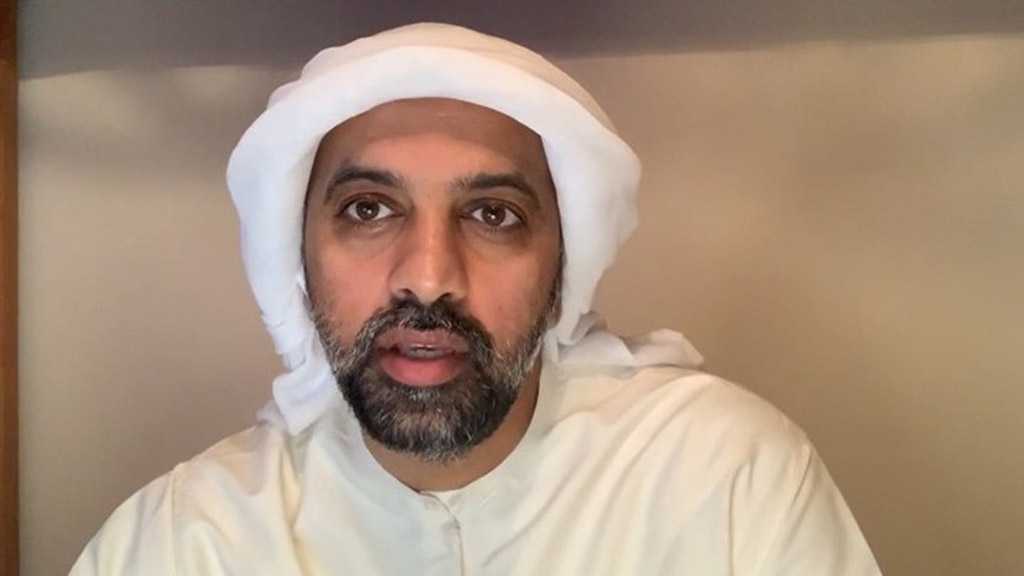