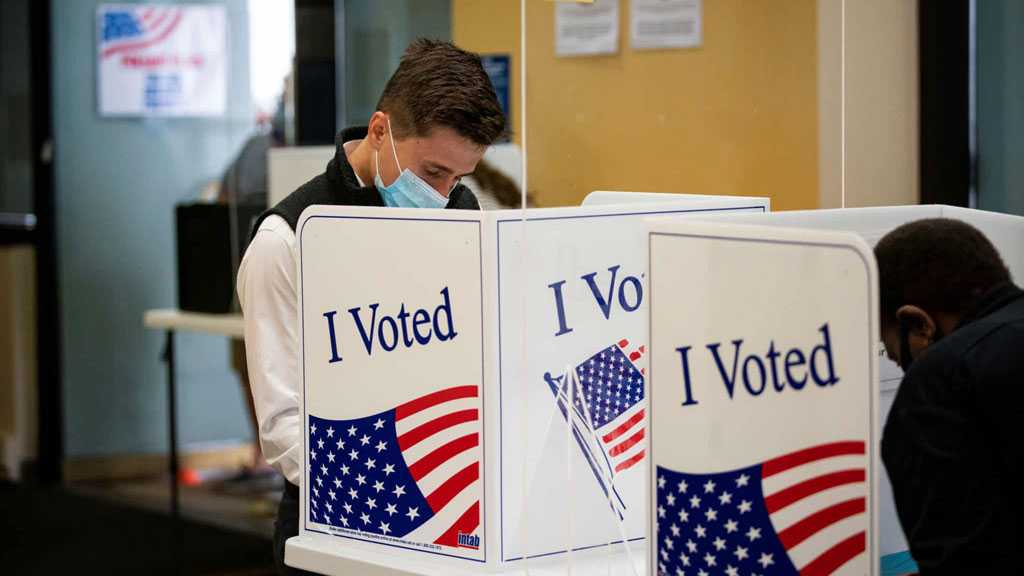 Democratic US presidential candidate Joe Biden criticized President Donald Trump’s handling of the US economy on Friday as the two rivals campaigned in the election battleground state of Minnesota, one of four states where early voting was getting underway.

Trump trails Biden in national opinion polls ahead of the Nov. 3 election, but is trying to make up ground in Minnesota, a state he lost by about 1.5 percentage points to Democrat Hillary Clinton in 2016.

Biden toured a union carpenter training center in Hermantown, a suburb of the Lake Superior port city of Duluth, and painted a grim picture of the economic situation in Minnesota’s iron ore mining region, saying the coronavirus pandemic has driven up joblessness.

He also blamed Trump for the sustained economic downturn, saying the Republican president has done little to contain the public health crisis.

“Trump has given up on even pretending to do his job,” Biden said.

He then repeated a pledge to invest $2 trillion on US infrastructure improvements while tackling climate change. Biden also said he would make sure all federal projects use American-made materials and union labor.

Trump keeps promising an infrastructure plan, but one never materializes, his rival said.

“He has no plan,” Biden added.

Meanwhile, recent opinion polls have given Biden a comfortable lead in Minnesota. The poll-tracking website RealClearPolitics showed Biden up by an average of 10.2 percentage points as of Friday.

The two candidates were in Minnesota on the first day of early voting in the state, a reminder that voting in the election already has begun as voters opt to cast ballots early or by mail during the pandemic. Voters in Virginia, South Dakota and Wyoming also began casting in-person ballots on Friday.

In Virginia, elections officials in Fairfax and Arlington counties in the Washington suburbs reported heavy turnout, with lines out the door.

In Minneapolis, some 44 people cast ballots in the first 30 minutes that the city’s lone polling center was open. Some said they were anxious to get an early jump on the process, or to avoid potential crowds on Election Day.

The pandemic has sharply curtailed both candidates’ campaign travel and is expected to bring a surge of early and mail voting as Americans seek to reduce their exposure to crowds. 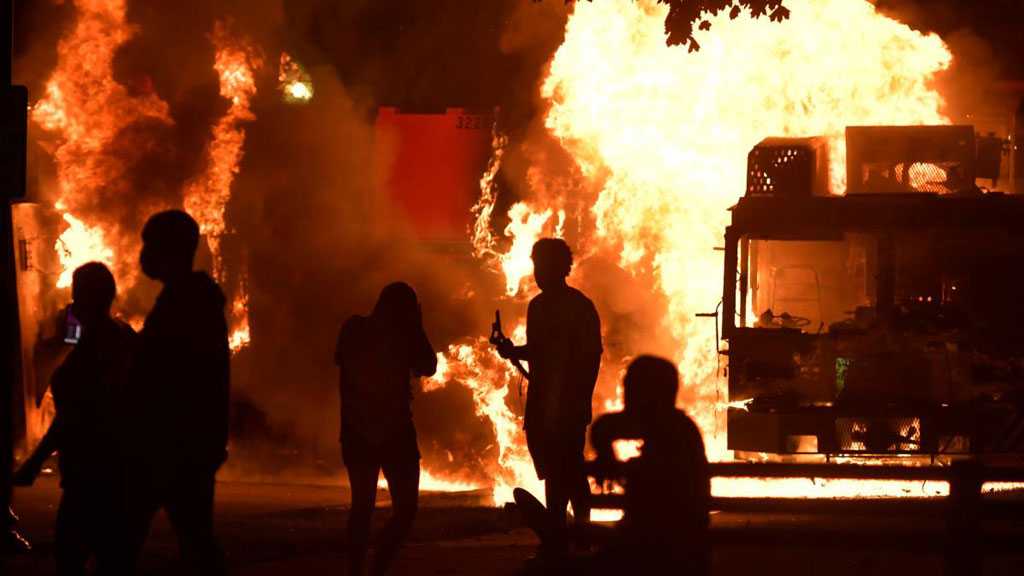 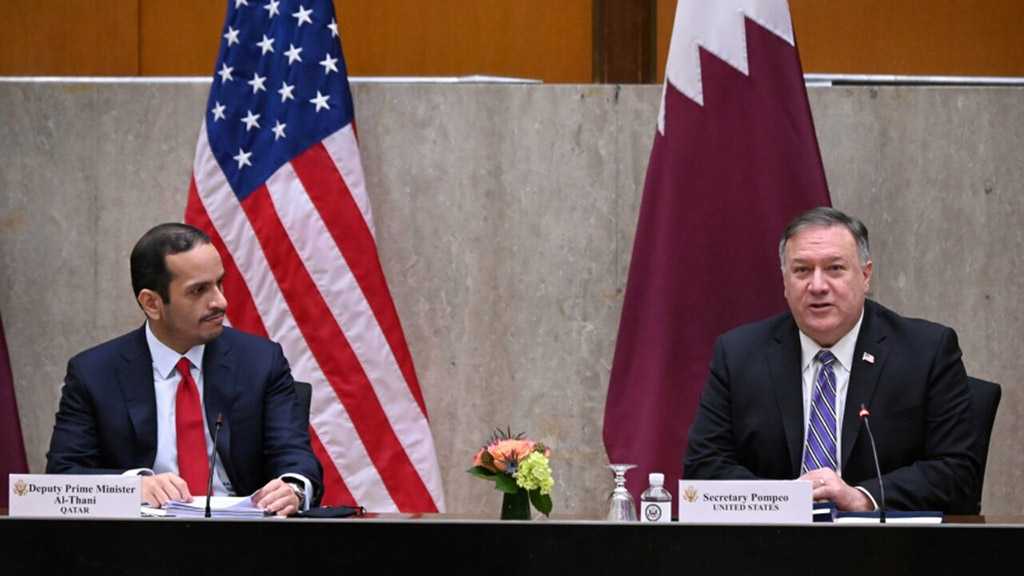 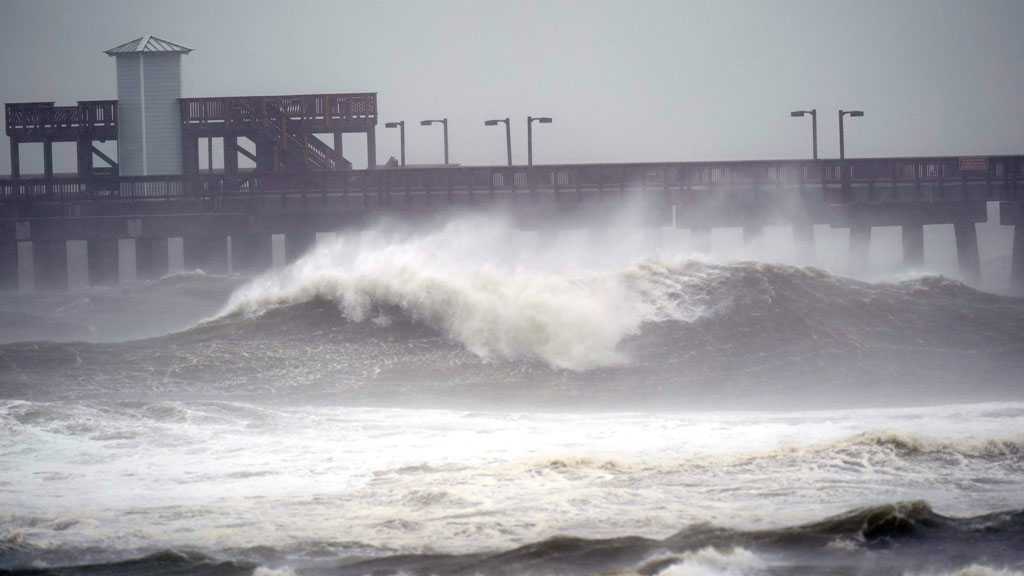