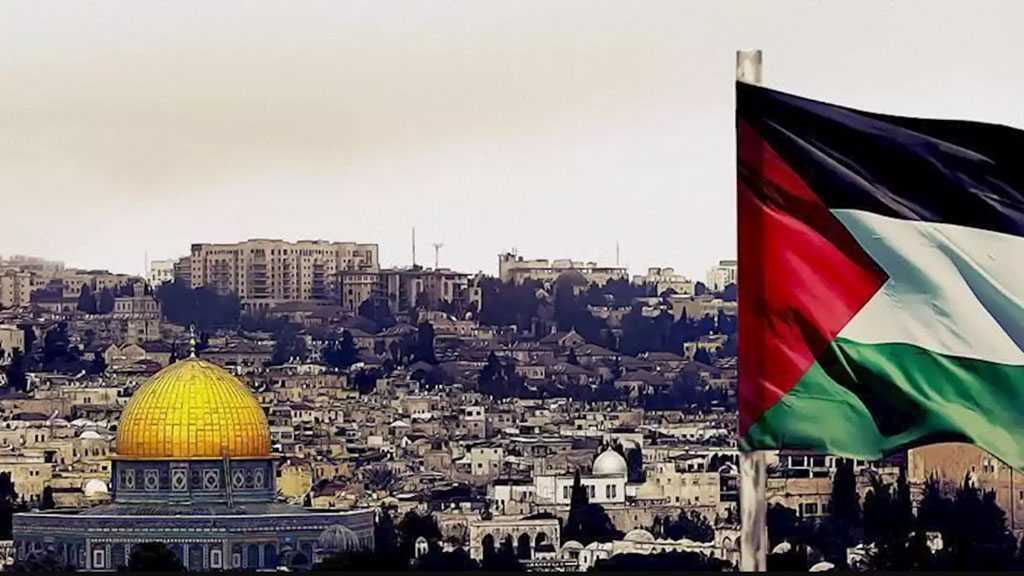 With the opening of a new era in the region, titled “The Declared Arab Alliances with the ‘Israeli’ Enemy”, the war on Palestine is moving towards more extensive levels, in order to escalate pressure on the Palestinians and force them to accept the fait accompli. The statements –published yesterday- of the American ambassador to “Israel”, David Friedman, in which he claimed that the Arabic-‘Israeli’ conflict has reached “the beginning of the end”, are perhaps a clear proof of that. In parallel, there are continued talks about the intention of other states to join normalization, in the light of exposing further information about the trajectory that led to this result, and which was commanded by the Mossad over the past years

After the Emirati and Bahraini regimes have accomplished their task, which is enhancing political, security and economic supplies to the enemy entity, in the context of the war that it is waging against Palestinians and the region, eyes are now focused on the Saudi regime, which is awaiting its next task to be outlined and waiting for setting the time at which it will take the lead of the Gulf States. These states are working on distorting the direction of the conflict to make it fit the “Israeli” priorities and interests. In this context, Mossad Chief Yossi Cohen repeated, in an interview with the entity’s “Channel 12”, that the deal with Saudi Arabia was “within reach”, expressing his conviction that the deal might be sealed “during the current year”. He reiterated that many states, whether Gulf States or others, will join the normalization deals. “Israeli” reports mentioned that Oman was the next state to normalize, as it dispatched its ambassador in Washington to the signing ceremony for the ‘Israel’-Bahrain-UAE “Peace Deal” at the White House.

This ceremony, with all the following seasons of the same series, are just a result of a secret or declared trajectory that has been ongoing for years. This trajectory was supervised by the Mossad, who has to manage relations with non-normalizing states, as one of its official missions. This is what Cohen himself has confirmed, when he said that “The body was always working on creating relationships at various levels. These relations could be, at the beginning, economic, commercial or reciprocal concerning understanding regional and international security relations.” He added that “We all seek, in the end, official relations with Arab States”. Building on this, Cohen considered the two “Israeli” deals with the UAE and Bahrain to be “the culmination of years of efforts and communications that have been managed in a pretty accurate way.” These efforts are being made by the Mossad which comes under the direct authority of the Prime Minister, so the political level brings their rewards. Besides, the Mossad has many plans that target –as declared in the “Israeli” political and media discourse- the Palestinian cause firstly, then Iran secondly since it is considered to be the strategic depth of the axis of Resistance. Concerning this, Cohen said that the signed agreements with the UAE and Bahrain are a great message which is more important than the idea of supporting “Israel”. He added that the agreements were a strategic change in the war against Iran.

Although the attempts to give the ‘Israeli’-UAE and ‘Israeli’-Bahraini deals a strategic nature seem to be exaggerated given the two States’ size and regional role, the situation will be different when Saudi Arabia joins them. It would be possible then to talk about a new regional map that has a strategic nature. However, the engagement of all these regimes in the normalization has less consequences than Egypt's exit from the confrontation with “Israel”, through the “Camp David Accords” in 1979, which created a radical transformation in the balance of power to the benefit of the “Israeli” enemy. This transformation needed another one on the opposite side, in the magnitude of the Iranian Revolution, to contain its consequences, and realign the movement of the regional reality in directions that are different from the ones for which the enemy was planning four decades ago.

Concerning the direct consequences of the two agreements, it is highly unlikely that the Zionist entity will play a direct role in protecting the regimes that are newly normalizing with “Israel”, or that it will engage in a military intervention for their sake. Also, it is unlikely that “Israel” will take the initiative, in the foreseeable future, to set up military bases in the Gulf as some are saying, simply because the entity doesn’t want to put direct military targets in front of its enemies, since they could restrict its ability to make aggressive operational choices in the region, especially against Iran. On the other hand, the normalizing regimes will continue playing a military role to the benefit of Tel Aviv, but this time, with a fake political legitimacy.

Regarding the Palestinian cause, it is obvious that the establishment of a new era, titled “The Declared Arab Alliances with the ‘Israeli’ Enemy”, absolutely means the amplification of the attempts to end the Palestinian cause. Accordingly, it seems that the next stage will see an escalating aggression against Palestinians, with the participation of the normalizing regimes that think that the insistence of Palestinians on keeping their cause alive will undermine their efforts and plans, and constitute a durable conviction of them. Hence, they will treat every Palestinian stance that claims one of the Palestinians’ minimum rights as a missile that targets their thrones.

The American ambassador to “Israel”, David Friedman, is the one who opened the direct war against Palestine and its people, by attacking Palestinians again, and considering the Arab-‘Israeli’ conflict to have reached the “beginning of the end” in the light of the normalization agreements. In a clear message to Ramallah, Friedman revealed, in a conversation with the “Israeli” newspaper “Israel Hayom”, that the United States was thinking of replacing the former leader of Fatah movement, Mohammed Dahlan, by the president of the Palestinian Authority, Mahmoud Abbas; but “they didn’t want to reorganize the Palestinian leadership.” It seems that Friedman wanted to suggest that Ramallah’s insistence on rejecting normalization, and refusing the Palestinian legalization of it, will make Washington more willing to topple the current leadership. Friedman sees that “this leadership didn’t stop upholding the same old complaints, which had nothing to do with this issue.”

In parallel, Washington and Tel Aviv are still refusing to provide the UAE and Bahrain with an umbrella, even a fake one, for their normalization choices. Friedman has stressed that the postponement of the annexation plan was just a “temporary suspension”, pointing out that the current US administration was the first one to recognize the legitimacy of settlement, and to share a “Peace plan” that excludes the evacuation of settlers from their homes across the West Bank. Friedman had previously indicated that the West Bank was a part of “Israel”. 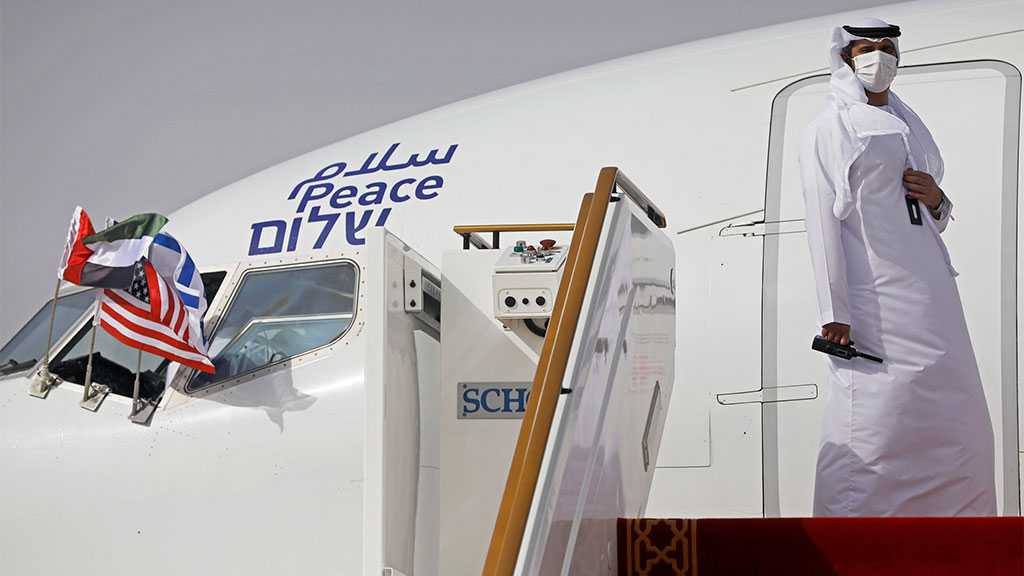 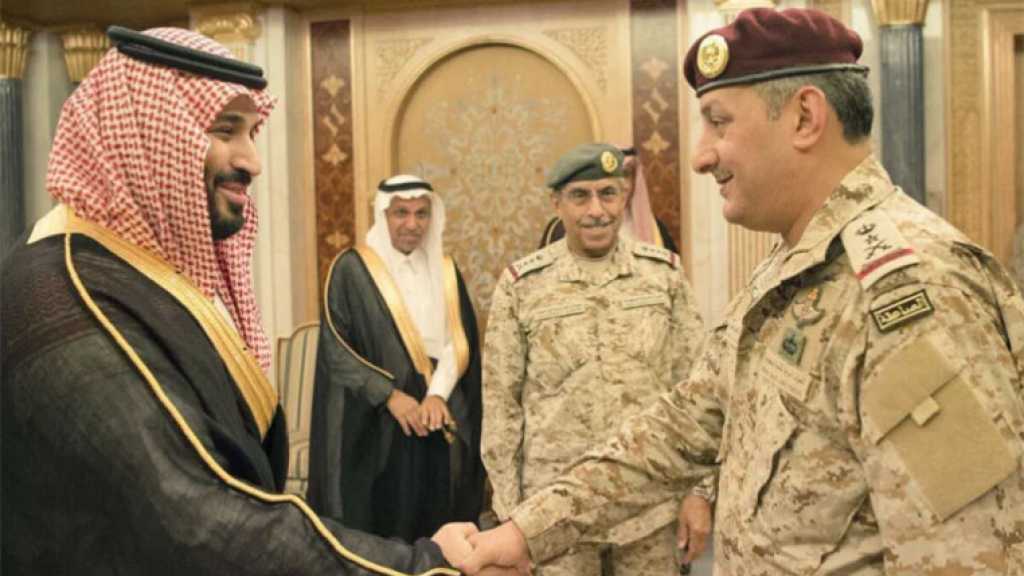 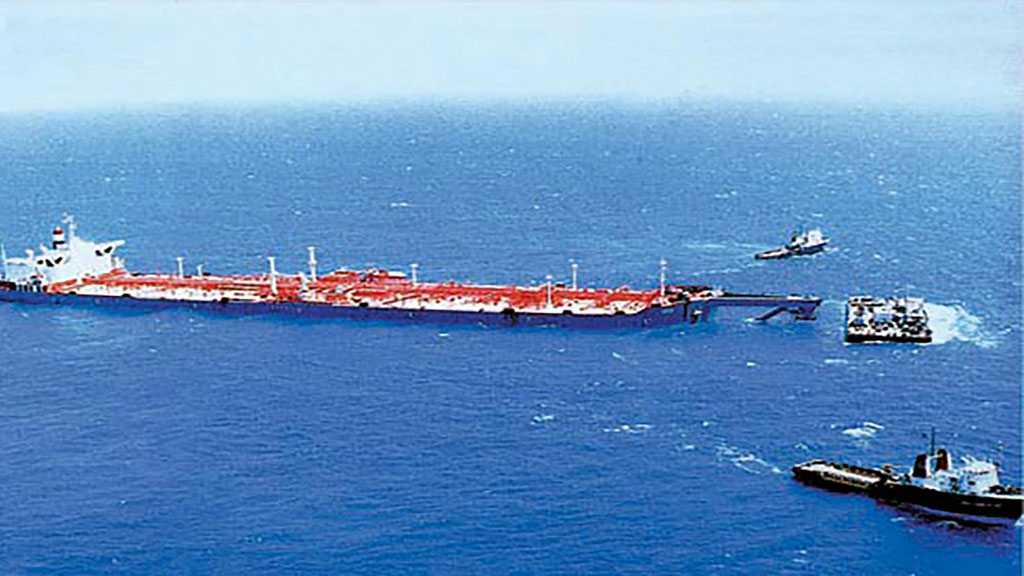