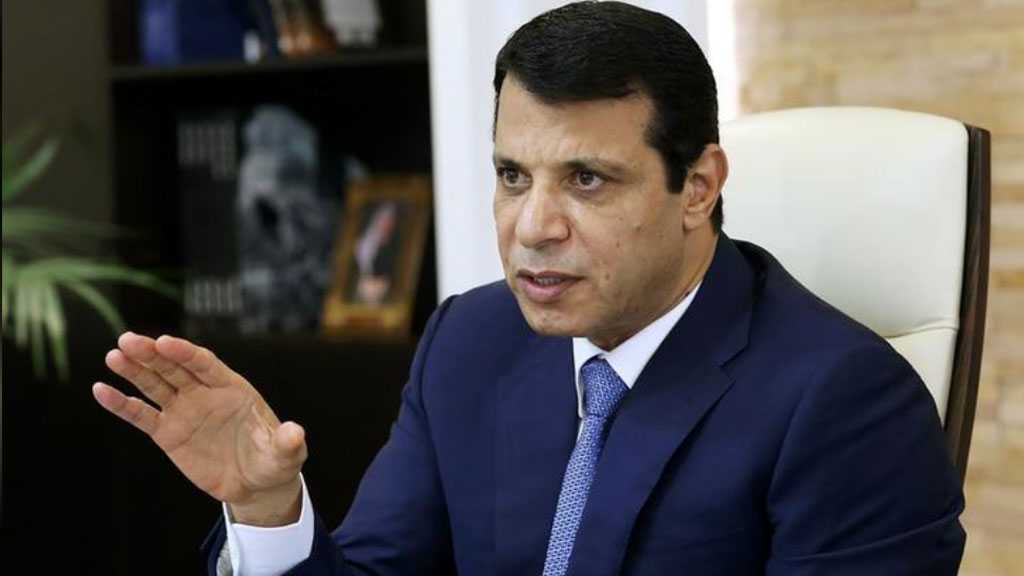 US Ambassador to the ‘Israeli’-occupied territories David Friedman has set off uproar among the Palestinians after suggesting Washington was considering supporting exiled former Fatah leader Mohammed Dahlan to unseat Palestinian President Mahmoud Abbas.

“We're thinking about it, but we have no desire to engineer the Palestinian leadership,” Friedman said in an interview published by the ‘Israel’ Hayom newspaper on Thursday.

The report said there are elements within the US administration that are in favor of supporting Dahlan to overthrow Abbas as the next Palestinian Authority chief.

The US envoy also suggested that the Tel Aviv regime is moving forward with its plan to illegally annex more Palestinian territory.

Friedman's remarks came after he attended the signing of normalization deals between the Zionist occupation entity, Bahrain and the United Arab Emirates [UAE] in a US-brokered event hosted by US President Donald Trump at the White House in Washington on Tuesday. 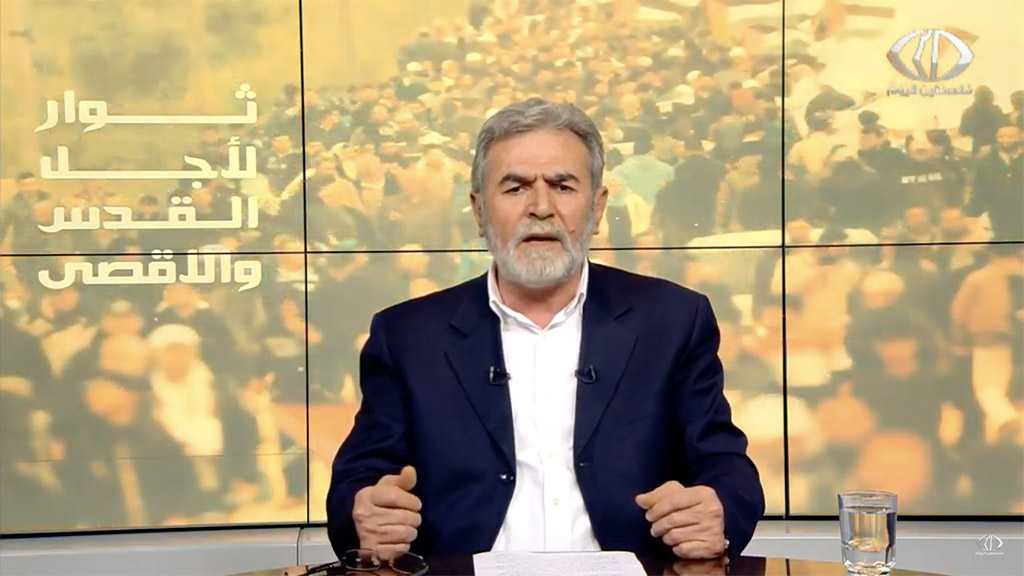 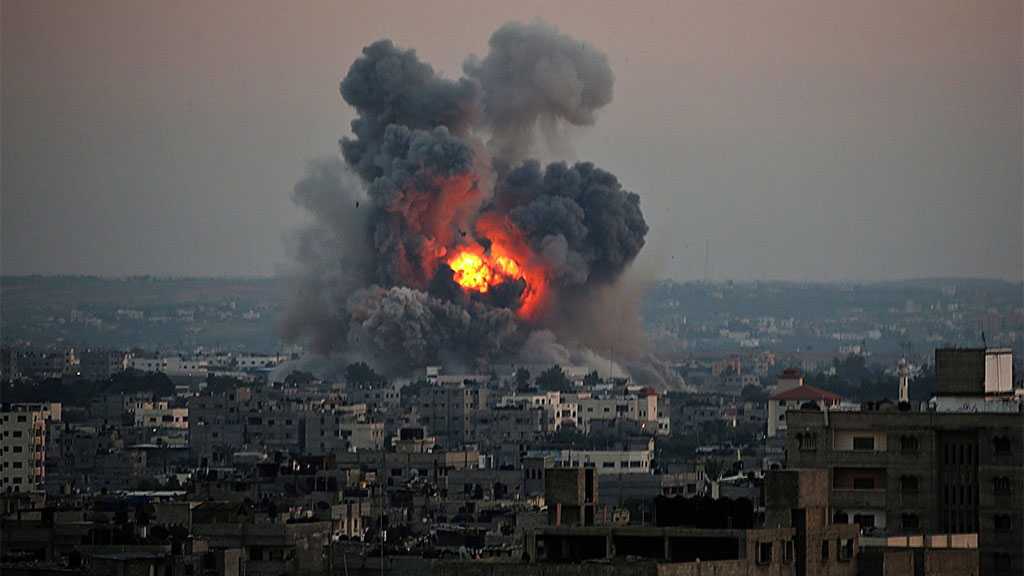 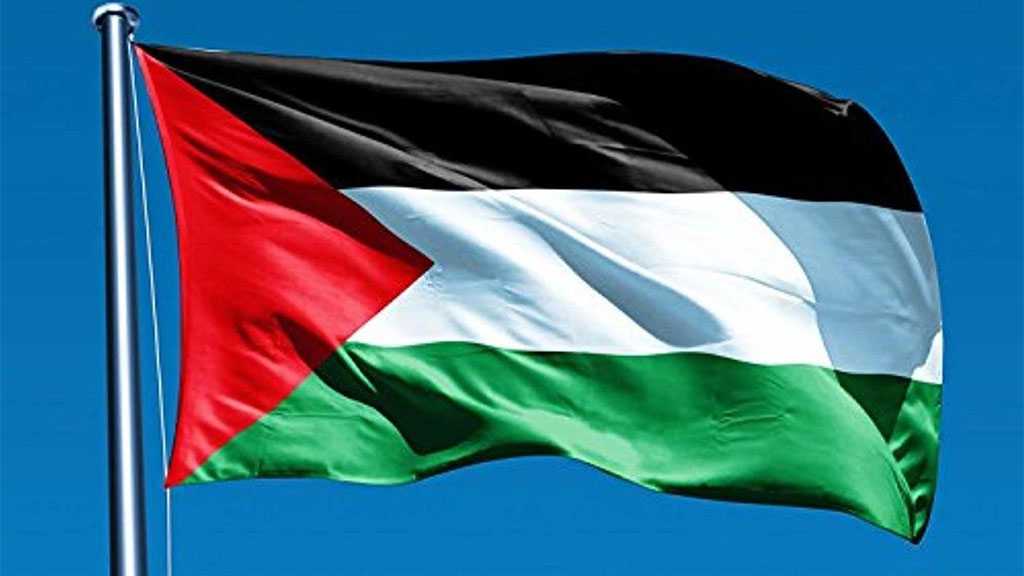