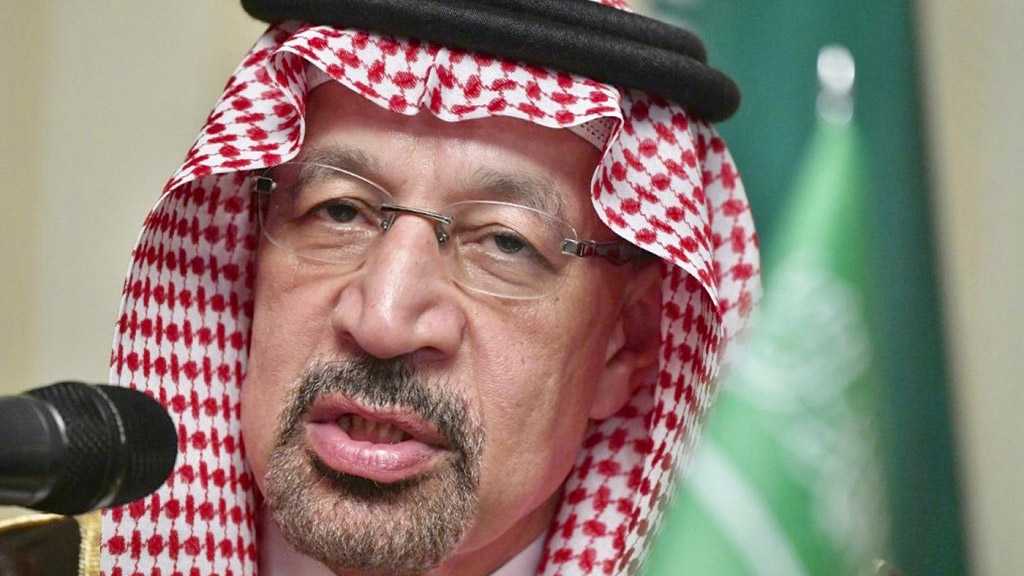 The Saudi Energy Minister warned traders Thursday against betting heavily in the oil market saying he will try to make the market "jumpy" and promised those who gamble on the oil price would be hurt "like hell".

The comments by Prince Abdulaziz bin Salman, OPEC's most influential minister, came after a virtual meeting of a key panel of OPEC and allies, led by Russia, known as OPEC+.

Prince Abdulaziz told the gathering OPEC+ could hold an extraordinary meeting in October if the oil market soured because of weak demand and rising coronavirus cases, according to an OPEC+ source.

"Anyone who thinks they will get a word from me on what we will do next, is absolutely living in a La La Land... I'm going to make sure whoever gambles on this market will be ouching like hell," Prince Abdulaziz told a news conference when asked about OPEC+ next steps.

He said OPEC+ would take a pro-active and pre-emptive stance in addressing oil market challenges.

To those who want to short the oil market, Prince Abdulaziz had the following warning: "Make my day," he said in an apparent reference to Hollywood star Clint Eastwood's expression from the Dirty Harry neo-noir thriller.

Brent oil prices extended their gains to trade up 3 percent on the news about a possible extraordinary meeting, above $43 per barrel.

On Thursday, OPEC+'s key panel, known as the joint ministerial monitoring committee, pressed for better compliance with oil output cuts against the backdrop of falling crude prices as uncertainty reigns over the global economic outlook.

The group warned that rising COVID-19 cases in some countries could curb energy demand despite initial indications of a decline in oil stocks.

The panel did not recommend any changes to their current output reduction target of 7.7 million barrels per day [bpd], or around 8 percent of global demand.

OPEC+ has been reducing production since January 2017 to help to support prices and reduce global oil stockpiles. They increased their cuts to a record 9.7 million bpd from May to July after demand plunged due to the coronavirus crisis.

The panel pressed laggards such as Iraq, Nigeria and the UAE to cut more barrels to compensate for overproduction in May-July while extending the compensation period from September to the end of December.

The panel said cumulative overproduction has reached 2.38 million bpd from May until August. 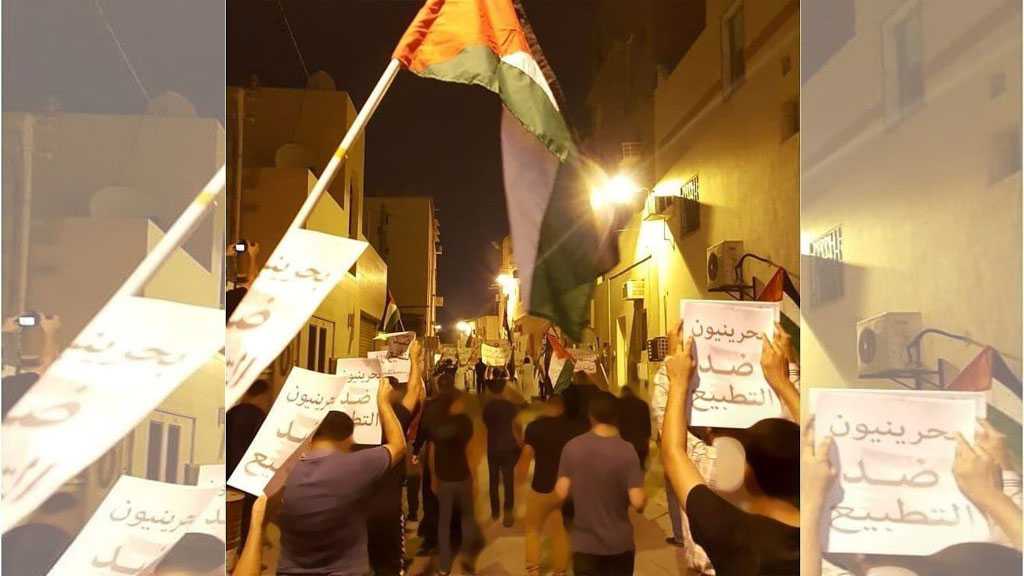 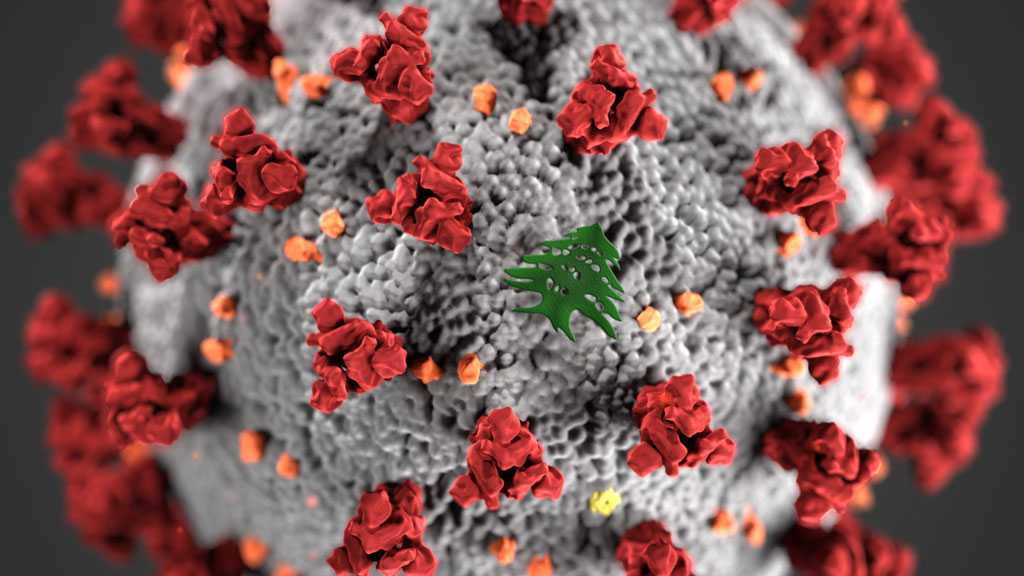 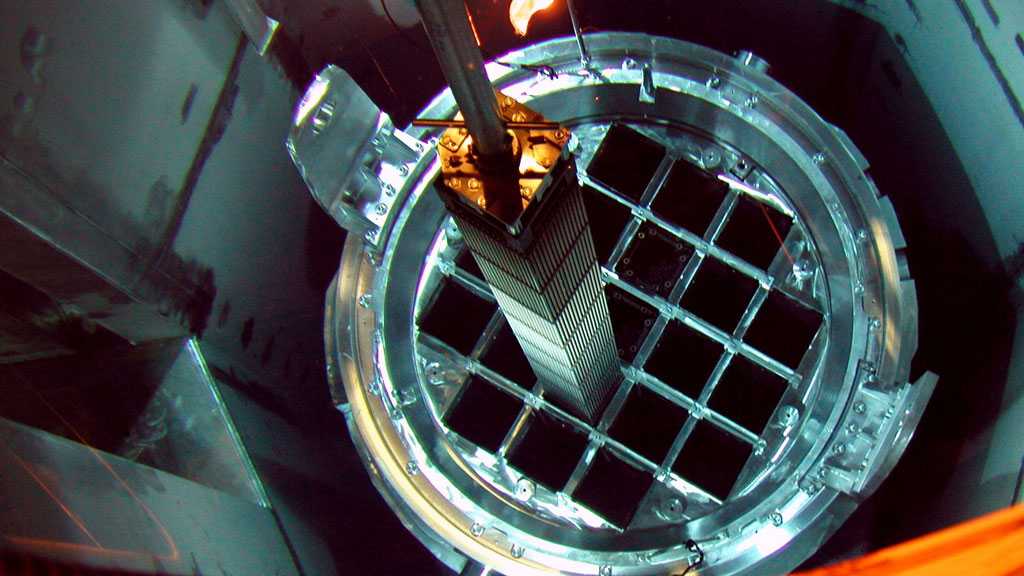