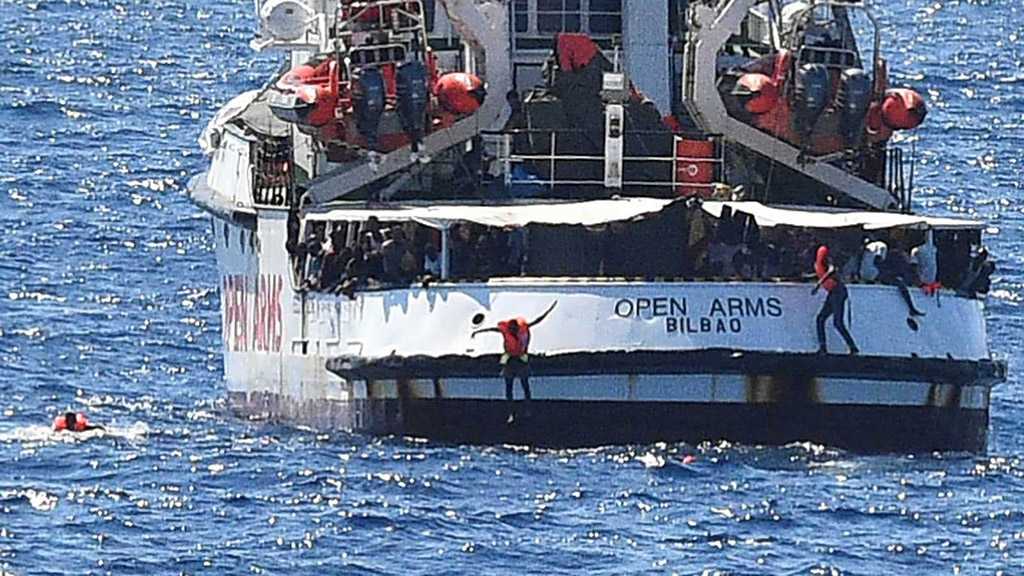 Some 70 migrants jumped overboard from the Spanish rescue ship Open Arms Thursday, in an attempt to swim to the nearby southern Italian city of Palermo.

Those who jumped into the sea, part of a group of more than 270 people, were picked up by Italian coastguard and police ships.

The charity vessel carried out three separate rescue operations in the central Mediterranean between Sept. 8 and 10. The crew are still waiting for instructions on where the migrants will be allowed to disembark.

The Italian coastguard have transferred two pregnant women and one of their husbands onto land for medical assistance in recent days.

After being for years the primary route into Europe for hundreds of thousands of asylum seekers and other migrants, Italy has seen a drop in arrivals after a crackdown on smuggling networks.

However, numbers have picked up again in 2020 although Rome banned rescue ships from docking in its ports due to the COVID-19 pandemic. Sometimes those saved at sea are transferred to ferries and quarantined there, off the Italian coast. 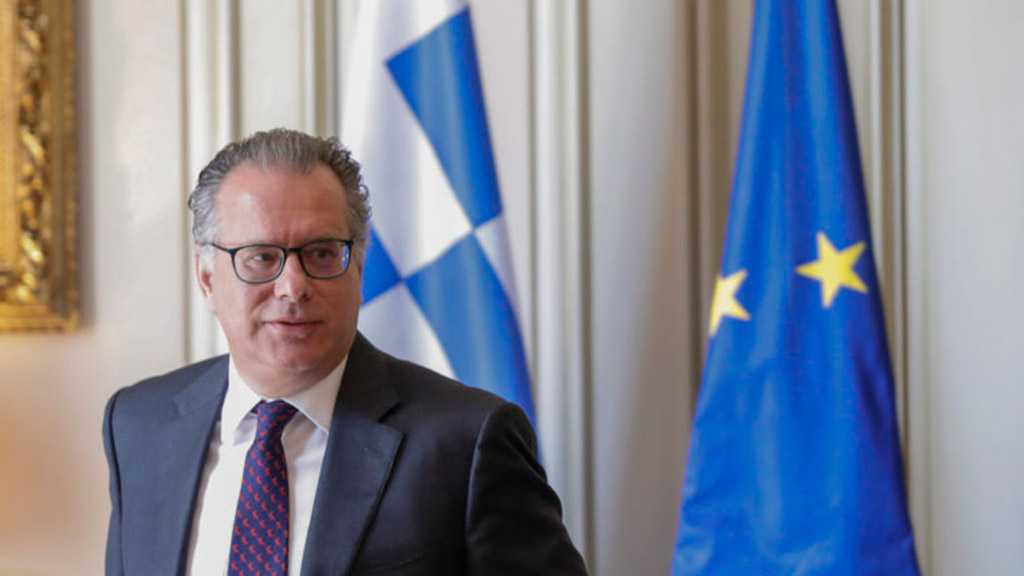 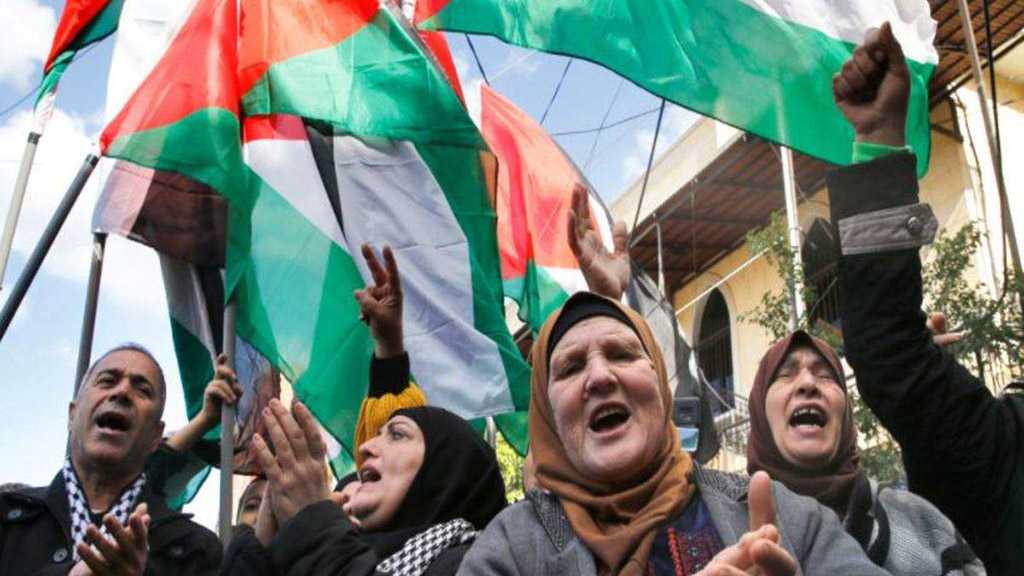 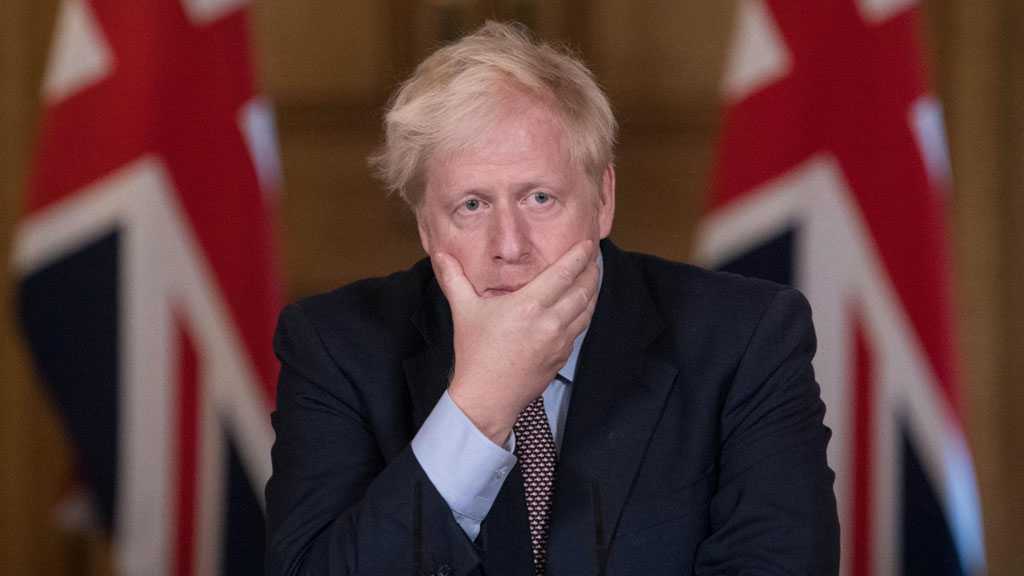