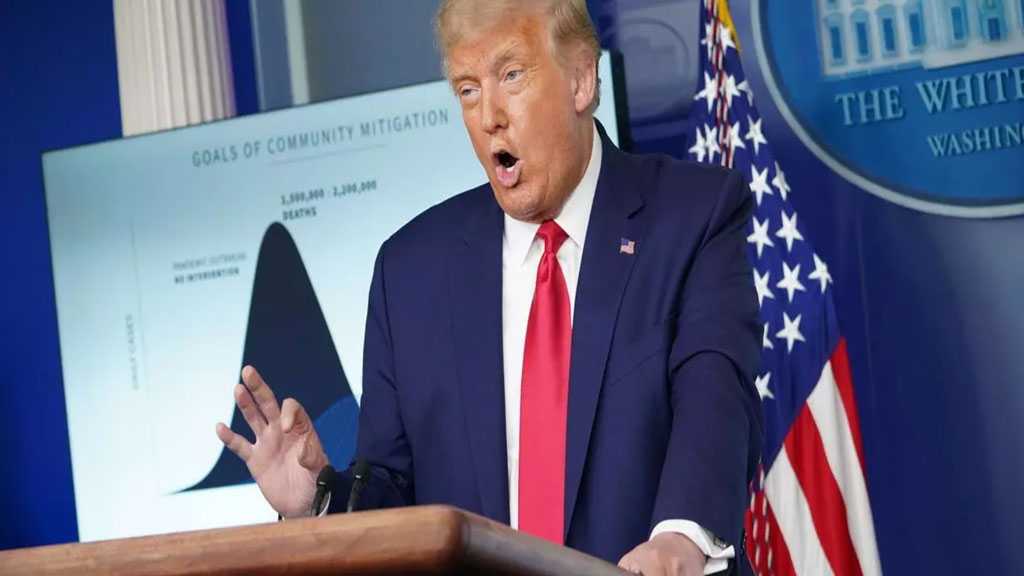 US President Donald Trump and Democratic presidential candidate Joe Biden clashed over a potential coronavirus vaccine, with Biden saying trump cannot be trusted as the president is pressuring scientists to approve a rushed vaccine ahead of the November election.

“Let me be clear: I trust vaccines, I trust scientists, but I don’t trust Donald Trump,” Biden said. “At this moment, the American people can’t either.”

Biden, who leads Trump in national opinion polls, warned against trying to rush out an unfinished vaccine ahead of election.

The former vice president argued that as a vaccine is in the works it should only be approved by adhering to rigorous safety standards.

“Scientific breakthroughs don’t care about calendars any more than the virus does. They certainly don’t adhere to election cycles. And their timing, their approval and distribution, should never, ever be distorted by political considerations,” Biden said.

Trump has accused Biden of spreading doubt and fear about the efficacy and safety of a vaccine, saying that Biden should stop promoting “anti-vaccine theories.”

“They’re recklessly endangering lives. You can’t do that,” said Trump, who claimed at least 100 million doses of a coronavirus vaccine could be distributed this year.

“We're very close to that vaccine as you know... We think we can start sometime in October” or shortly thereafter, Trump said, sowing confusion as he contradicted top health experts.

A leading health expert in the Trump administration warned that a vaccine was unlikely to be widely available until mid-2021.

US Centers for Disease Control and Prevention Director Robert Redfield told lawmakers Wednesday that even if a COVID-19 vaccine is approved in the coming weeks, a "very limited" distribution could begin in November and December, but that full implementation would take many more months at least.

"I think we're probably looking at late second quarter, third quarter 2021" before a safe and effective vaccine would be available to the general public, Redfield noted.

The CDC director tweeted that, "The best defense we currently have against this virus are the important mitigation efforts of wearing a mask, washing your hands, social distancing and being careful about crowds. #COVID19".

Trump said, “No, I think he [Redfield] made a mistake when he said that, arguing, “That’s incorrect information. I believe he was confused. I think he just misunderstood the question, probably.”

The coronavirus has killed more than 196,000 Americans, the most of any country, and caused millions of job losses.

Polls show a majority of Americans disapprove of Trump's handling of the pandemic. 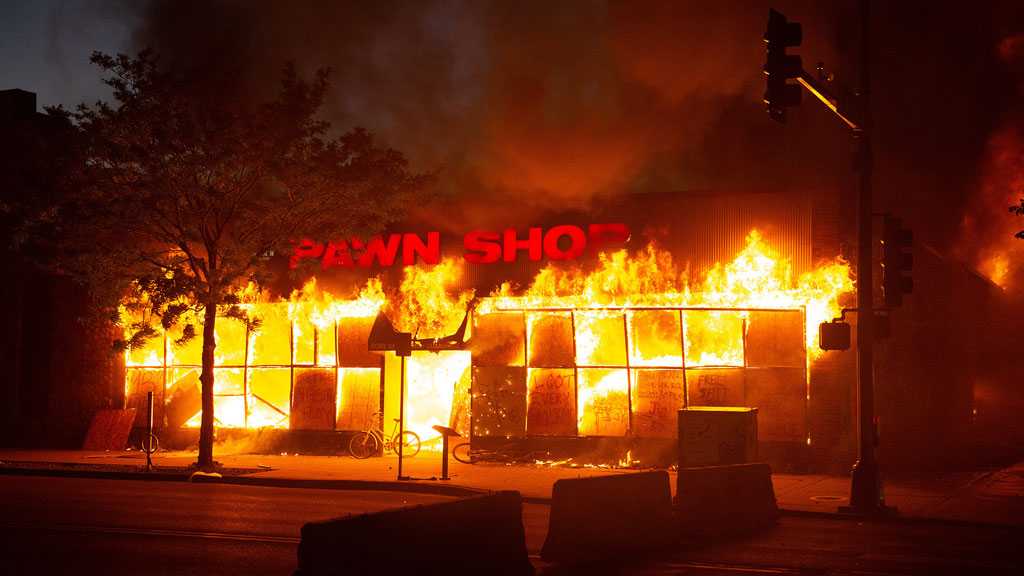 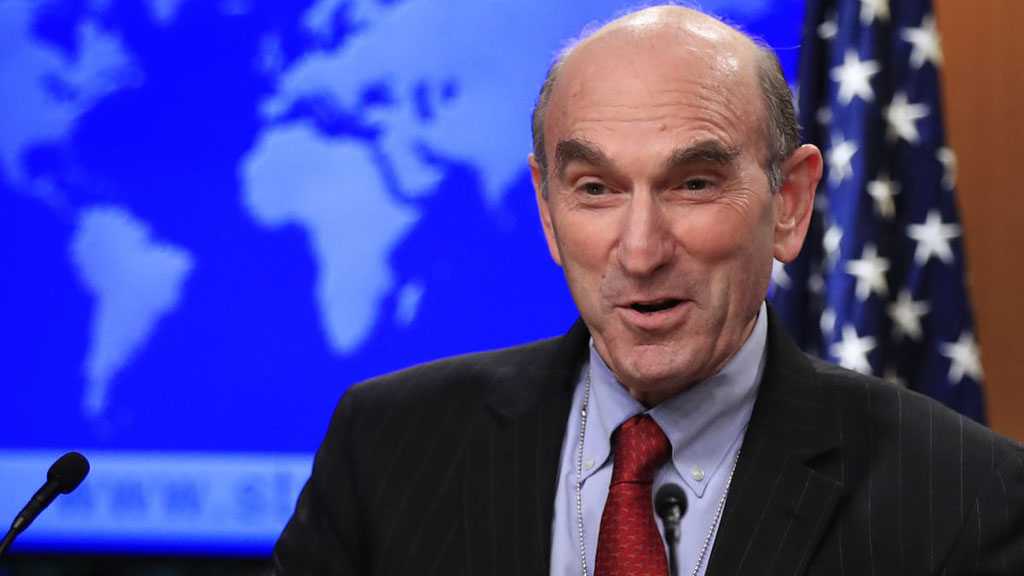 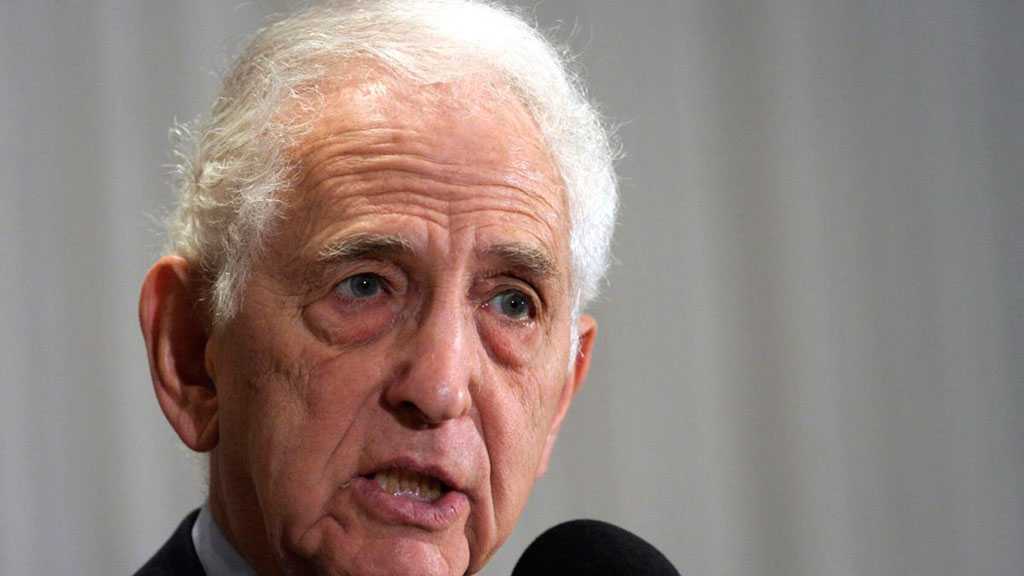