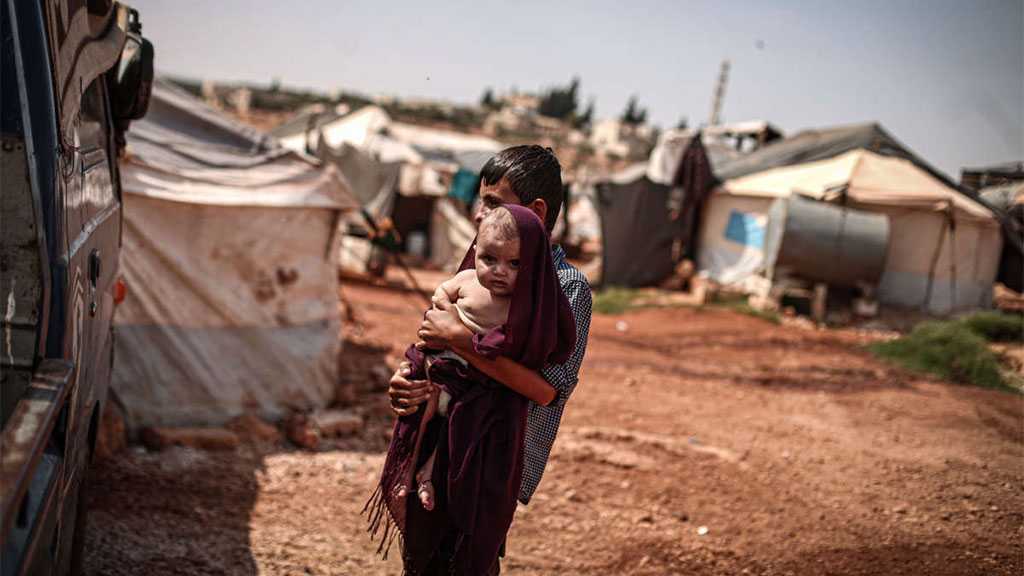 By Staff - The American Conservative

In the nineteen years since 9/11, the US has waged ceaseless wars in dozens of countries around the world. A new study found that those wars have exacted a heavy human toll on local populations—at least 37 million people in Afghanistan, Iraq, Pakistan, Yemen, Somalia, the Philippines, Libya and Syria have fled their homes due to wars the US was involved in during the post-9/11 wars.

This exceeds the number of people displaced by every war since 1900, other than World War II. Thirty seven million is a conservative estimate—the number may actually be closer to 48-59 million. From 2010 to 2019, the total number of refugees and displaced persons globally nearly doubled from 41 million to a staggering 79.5 million, surpassing even post-World War II numbers.

Thirty seven million people is equivalent to the number of nearly all the residents of the state of California, or all the people in Texas and Virginia combined; it’s nearly as many people as live in Canada.

In other post-9/11 conflicts which involved US troops, millions more people have been displaced, in as far-flung regions as Burkina Faso, Cameroon, Central African Republic, Chad, Democratic Republic of the Congo, Mali, Niger, Saudi Arabia, and Tunisia, according to the study by Brown University’s Costs of War project.

When Americans think of the post 9/11 wars, they tend to almost exclusively focus on the conflicts in Iraq and Afghanistan, where large numbers of US troops were deployed. The study’s inclusion of other countries and conflict zones where America either had boots on the ground, or provided weapons and materiel support, ruffled some feathers in the Washington foreign policy establishment, and caused some to question the study’s methods. 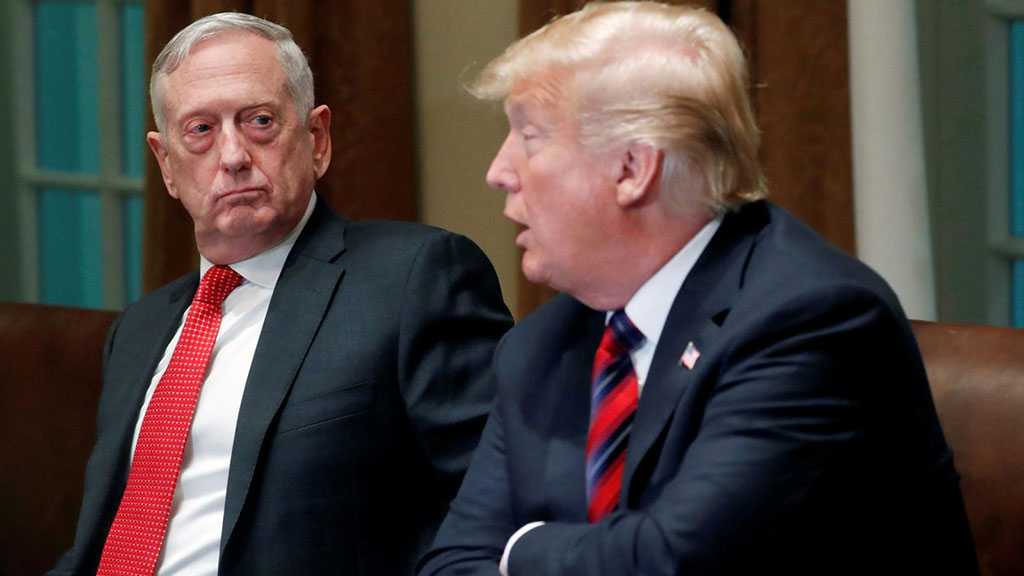 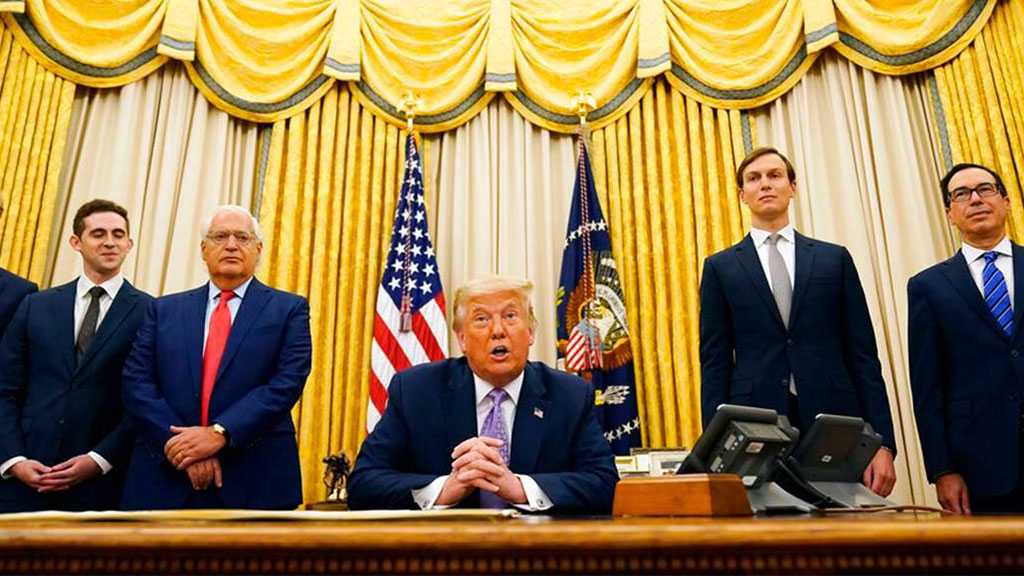