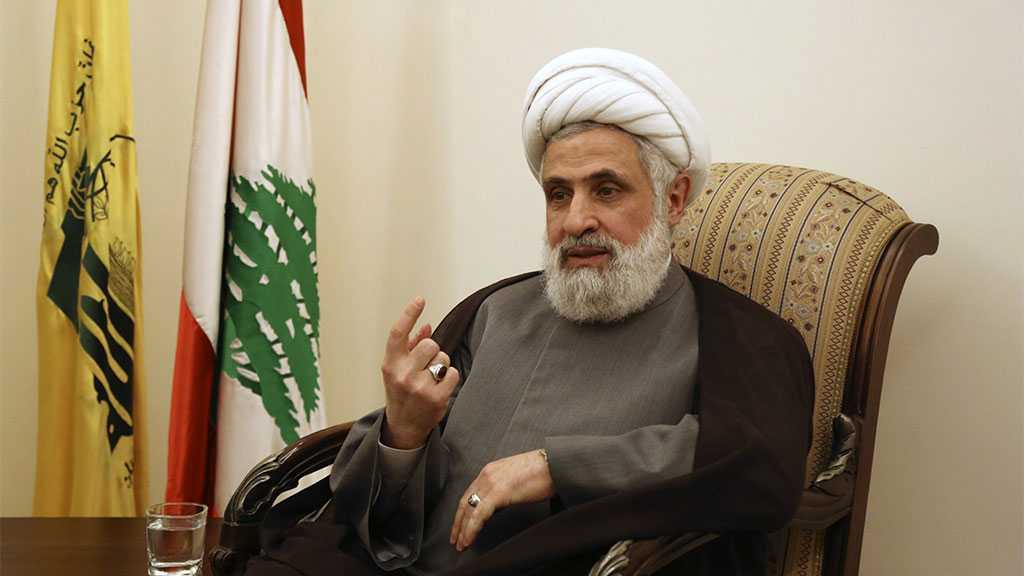 Hezbollah Deputy Secretary General His Eminence Sheikh Naim Qassem affirmed that the normalization with the ‘Israeli’ entity has no benefit for the Palestinians and only serves the regime’s interests, describing armed resistance as the sole way to liberate Palestine from the ‘Israeli’ occupation.

Sheikh Qassem made the remarks in a virtual address to a summit held in the holy Iranian city of Qom on the strategies for ending the ‘Israeli’ occupation of Palestinian territories.

He said that the occupying entity enjoys military and political support from superpowers and thus cannot be eliminated through reliance on the laws they themselves have drawn up.

The big powers, Sheikh Qassem added, see their interest in protecting and legitimizing the occupation; therefore, the situation would not change in favor of Palestine and other regional states by making pleas to those powers.

“We should make efforts for the liberation of Palestine and al-Quds, and this will not be possible except through military resistance along with other forms of resistance, namely cultural, political, social resistance and etc, but the main focus of our work must be armed resistance,” Sheikh Qassem said.

“How could we take back the land of Palestine? We will take it back with our own hands, through fighting, jihad [endeavor for the sake of God] and resistance. This is the only way forward for us,” he stressed.

Sheikh Qassem also denounced as “a betrayal of Palestine and al-Quds” the latest moves by the United Arab Emirates [UAE] and Bahrain to normalize with the Zionist entity.

“Normalizing only serves the interests of ‘Israel’ and has no benefit for Palestine and the Palestinian cause,” he said, adding that the measure is “a trump card in the hands of the Zionist regime to exert more pressure on the Palestinians in order to deprive them of their rights.”

The Hezbollah official also stressed that neither Gulf Arab countries longing for normalization with ‘Israel’ nor those conspiring against Palestine can make decisions for the oppressed Palestinian nation.

“The normalization challenge is an opportunity for us to separate the supporters of Palestine from the servants of ‘Israel.’ The axis of resistance is the only axis that works in line with the interests of Palestine and will build the future. That is why the UAE and anyone who normalizes with ‘Israel’ will get nothing but shame,” he underlined.

He further noted that the victories achieved by the resistance front in the region, including those of Yemeni, Syrian and Iraqi fighters, serve the Palestinian cause.

The Hezbollah official also emphasized the need for the axis of resistance to “maintain its cohesion and cooperation.” 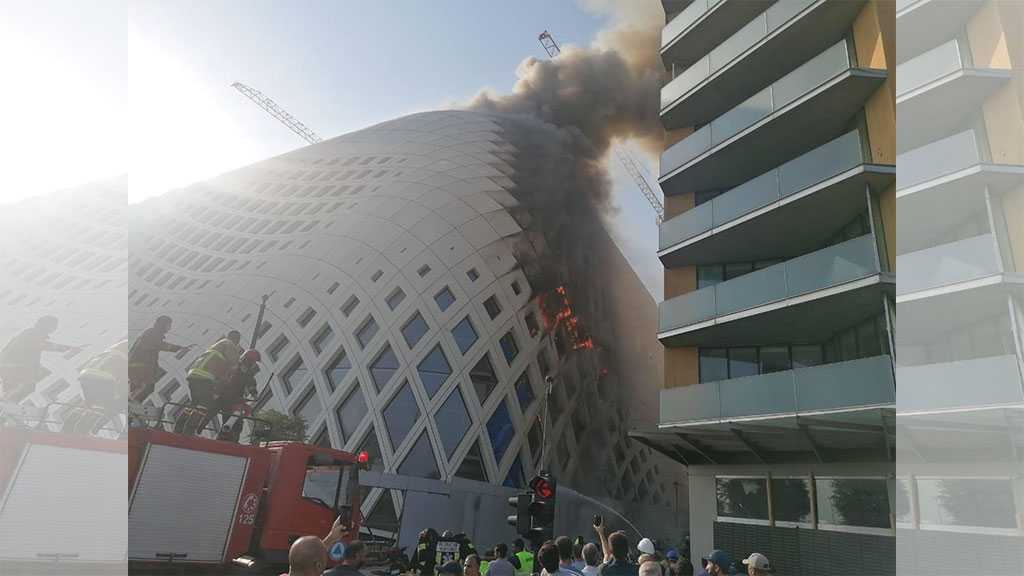 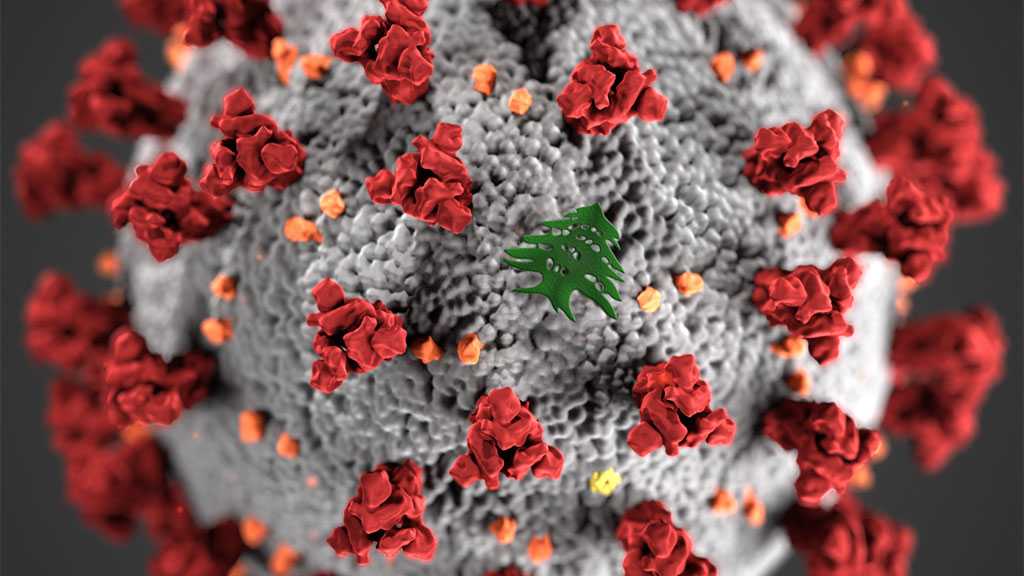 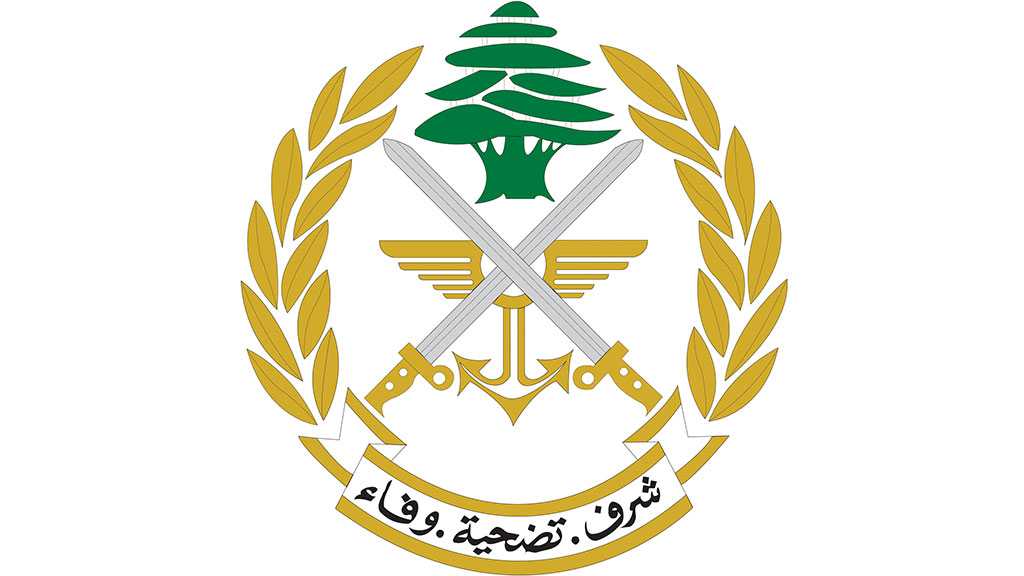