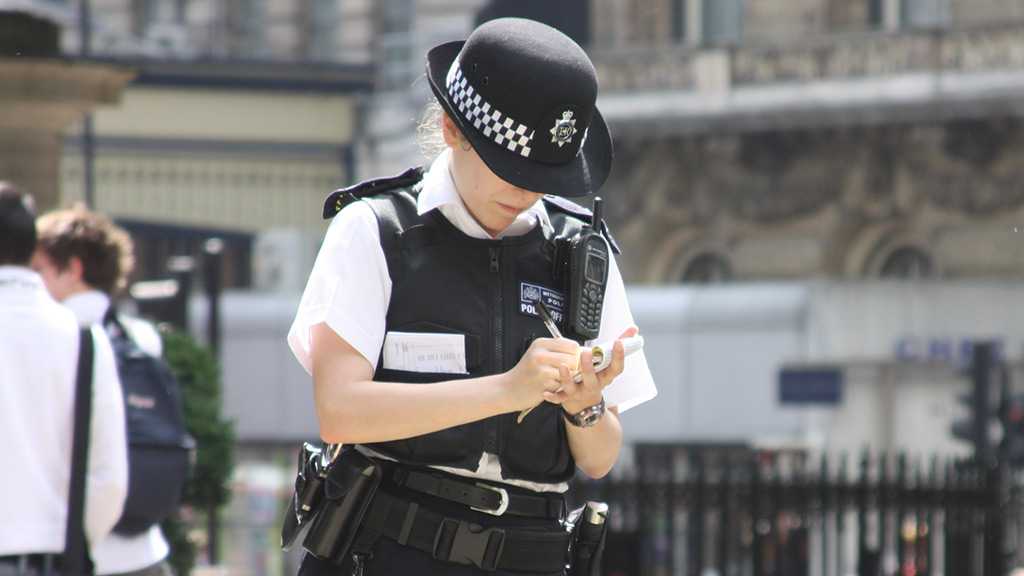 UK Policing Minister Kit Malthouse has called on Brits to report their neighbors to the police if they see them violating the government’s new “rule of six” COVID-19 restriction.

“During lockdown we did see a surge in reports coming through to police. If people are concerned, if they do think there’s been a contravention, then that option is open to them,” Malthouse told BBC Radio 4’s Today program on Monday.

When asked whether people should call the police if they saw groups of more than six in a house next door, he said that “it’s open to neighbors to do exactly that through the non-emergency number [101] and if they are concerned and do see that kind of thing, then absolutely they should, yes.”

The minister added that the new regulation is due to be issued in the next “two or three days” by the College of Policing so that officers can decide when fines should be slapped on those breaking the rule of six restriction.

“Police officers will have to assess the situation in front of them but in the end we all have to recognize that we have an individual duty towards our collective health,” Malthouse pointed out.

Martin Hewitt, chairman of the National Police Chiefs’ Council, for his part, told the BBC that enforcement of the rule of six relied on “all of us being responsible” rather than on people “grassing up” their neighbors.

“We all have a responsibility to do what we can do, to take the steps that are required to stop the transmission and to abide by regulations so we can prevent this disease moving further through the country,” he emphasized.

Metropolitan Police Federation chair Ken Marsh, however, was not that upbeat, wondering whether Malthouse thinks “we have an endless supply of officers who can just go out to these things.”

“It will be hundreds and hundreds of calls coming in from curtain-twitchers,” Marsh was quoted by The Sun as saying. He was echoed by former Tory leader Iain Duncan Smith who told The Sun that “calling on people to spy on each other is not a particularly good situation to be in”.

The developments come after British Prime Minister Boris  confirmed last week that “the rule of six” restriction will be introduced in England as of 14 September as the UK had recorded a further 2,659 coronavirus cases over 24 hours and another eight deaths.

He explained that the new measure, which will replace current guidance allowing gatherings of up to 30 people, means that two households cannot meet if they make a group bigger than six.

Weddings, funerals, religious services, schools and workplaces will be exempted from the "rule of six" restrictions as long as social distancing measures are observed.

The number of the confirmed coronavirus cases in the UK currently stands at 316, 371, with 41,358 fatalities, according to the World Health Organization’s latest situation report. 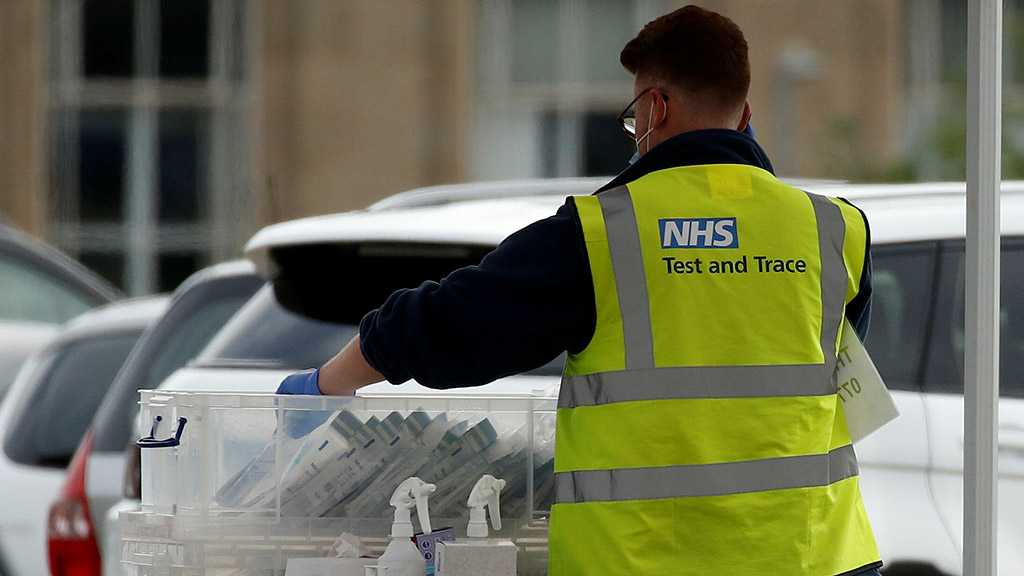 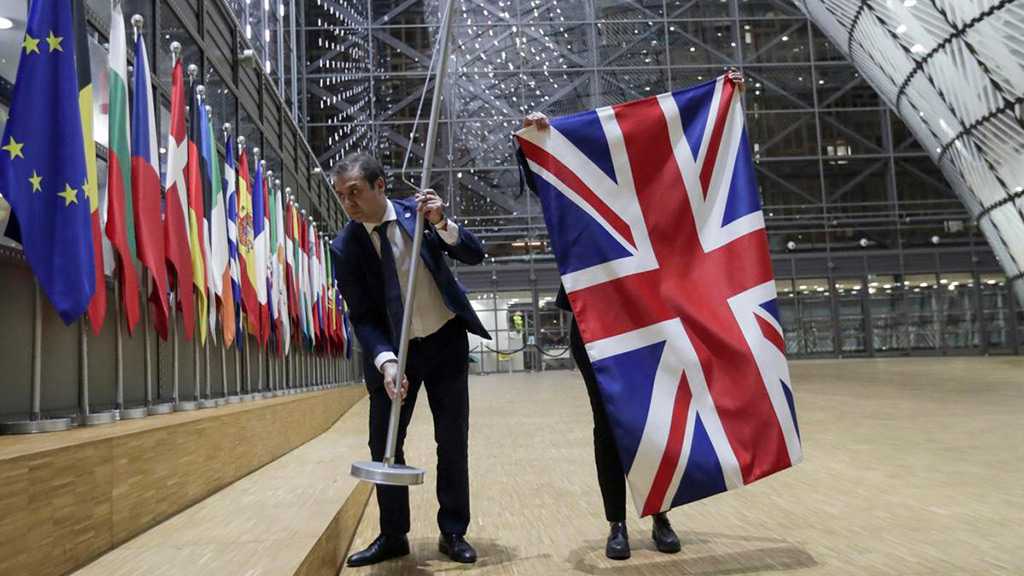 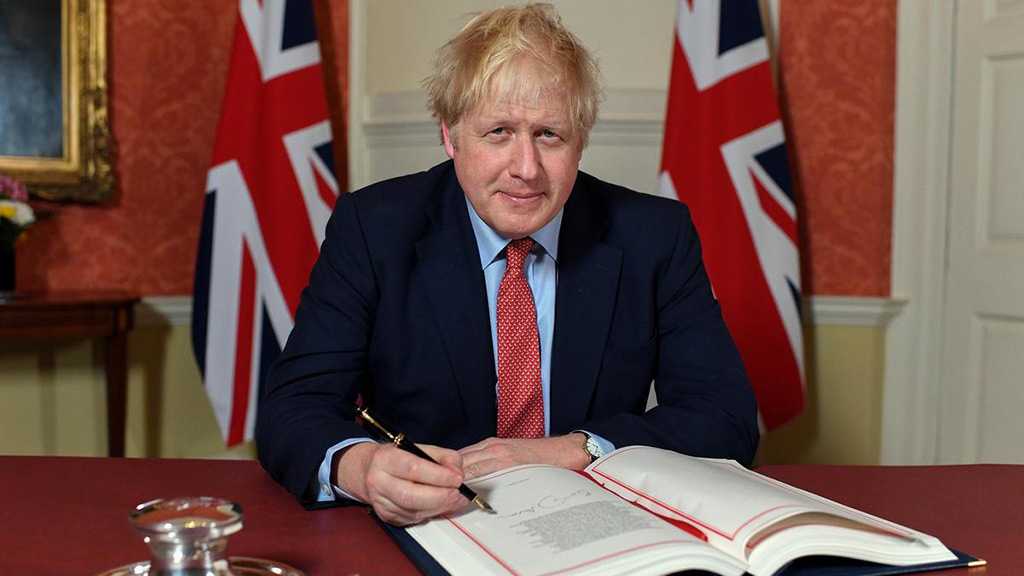