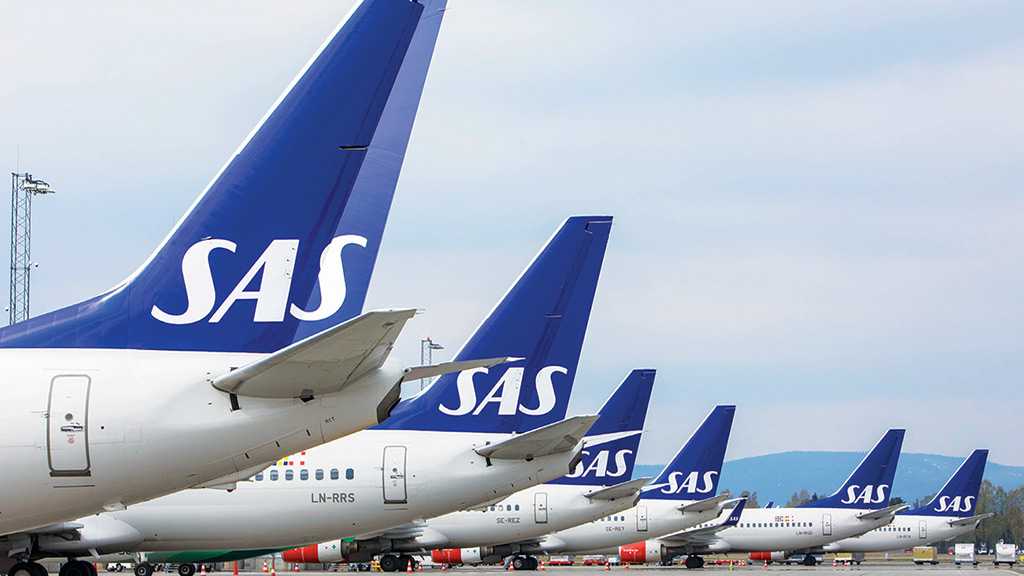 Norwegian Air, SAS and Norway’s short-haul airline Wideroe have all asked the Norwegian government to cover the lost revenues for both this year and next year. Loan guarantees aren’t enough, they claim, to bail them out of the coronavirus crisis.

“With such a bad summer as we’ve had this year, we don’t have the financial muscle to get through the winter,” Norwegian Air’s chief executive, Jacob Schram, told the newspaper Dagens Naeringsliv after a meeting with top officials from the affected government ministries. “We need all the help we can get”, Schram concluded in what resembled a plea for assistance.

The troubled airlines are expected to collectively lose 27 million passengers and NOK 27 billion [$3 billion] in revenues in 2020 and 2021. While severe cost-cutting and other austerity measures may cover about half of the sum, the companies still need extra relief of around NOK 13.5 billion [$1.5 billion].

The relief may come in various forms, such as tax exemptions, additional loan guarantees or even cash transfers from the government. Trade Minister Iselin Nyb? has so far remained undecided on the form of assistance, including the possibility of the state becoming a shareholder.

“The state has been a shareholder in SAS and chose to sell off its stake before this situation came up”, Nyb? said. “I don’t want to rule anything out, nor do I want to create any great expectations.”

SAS had been hoping earlier for the Norwegian government to re-join Sweden and Denmark as a shareholder in the Scandinavian flag carrier, but that didn’t happen.

Meanwhile, pundits have forecast a major overhaul of the Scandinavian airline industry amid the ongoing COVID-19 crisis that has significantly changed travel patterns.

In August, only 313,000 people flew with Norwegian, which is less than a tenth of what they had in the same month last year. SAS had almost 700,000. While this is nearly twice as many, still three out of four passengers have dropped out, compared with the same period last year. In addition, passengers now fly much shorter distances.

According to various forecasts, flying will not become normal again before 2022. Even then, it may take another year to fully return to pre-crisis levels. While the passengers' insecurity and reluctance to fly is not uniquely Scandinavian, the Nordic market may face drastic changes.

With Norwegian, a low-cost enterprise, teetering on the verge of collapse, the flagship carrier SAS may get enough money to weather out the storm and drive its competitor out of the market.

Norwegian was facing bankruptcy earlier this year, but was bailed out at the last minute when both the Norwegian government and lenders came in with support. Norwegian’s massive intercontinental expansion plan last year ended up leaving the airline with troubled aircraft from Seattle-based Boeing and huge debt, which may render further help unlikely.

“Norwegian has six to nine very difficult months ahead of it. I'm not sure the Norwegian government wants to save them again and there is hardly any other airline that can afford to buy them. The exception is Ryanair, but it is unlikely,” Sydbank analyst and aviation industry specialist Jacob Pedersen told the newspaper Svenska Dagbladet.

According to him, a rather turbulent period may ensue for Scandinavian air travelers. If Norwegian disappears, SAS would dominate the market, at least for a short time.

“But if that happens, several low-cost companies will invest more in Scandinavia. This applies above all to Ryanair and Easyjet,” Jacob Pedersen said, stressing that it bodes an even tougher competition for SAS.

Meanwhile, SAS has pink-slipped 5,000 employees, almost half of its staff, and is negotiating 15-25 percent wage reductions. 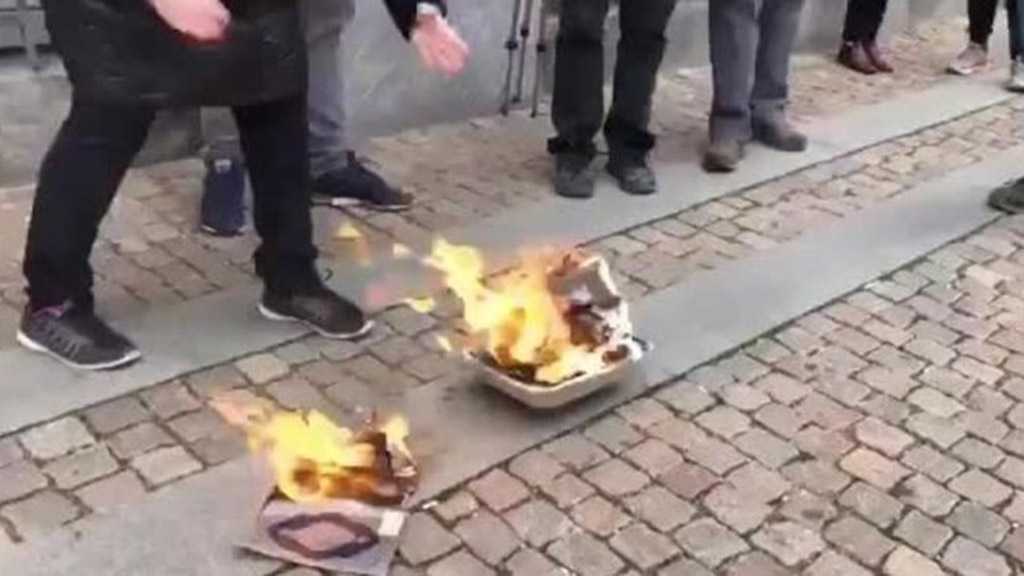 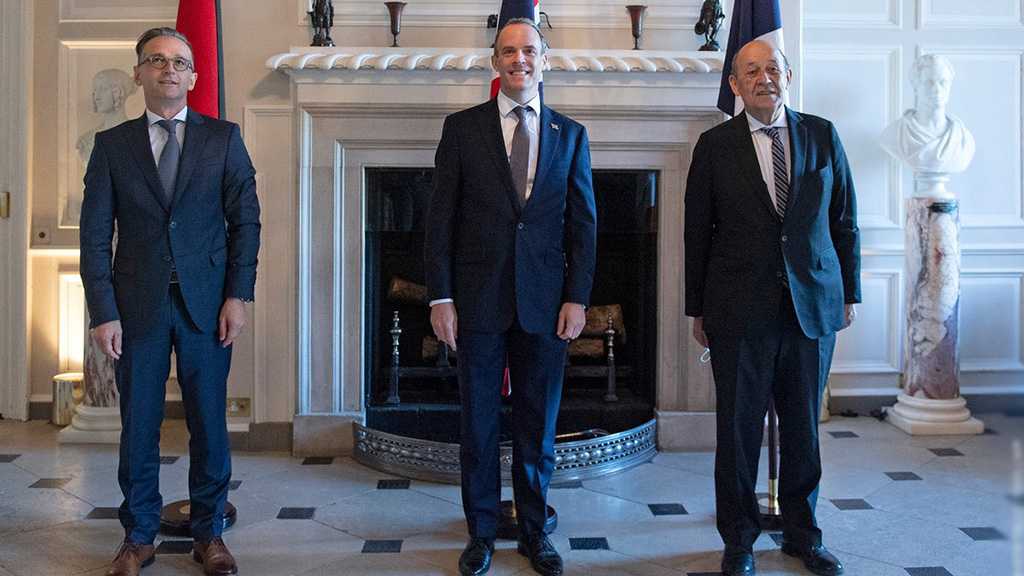 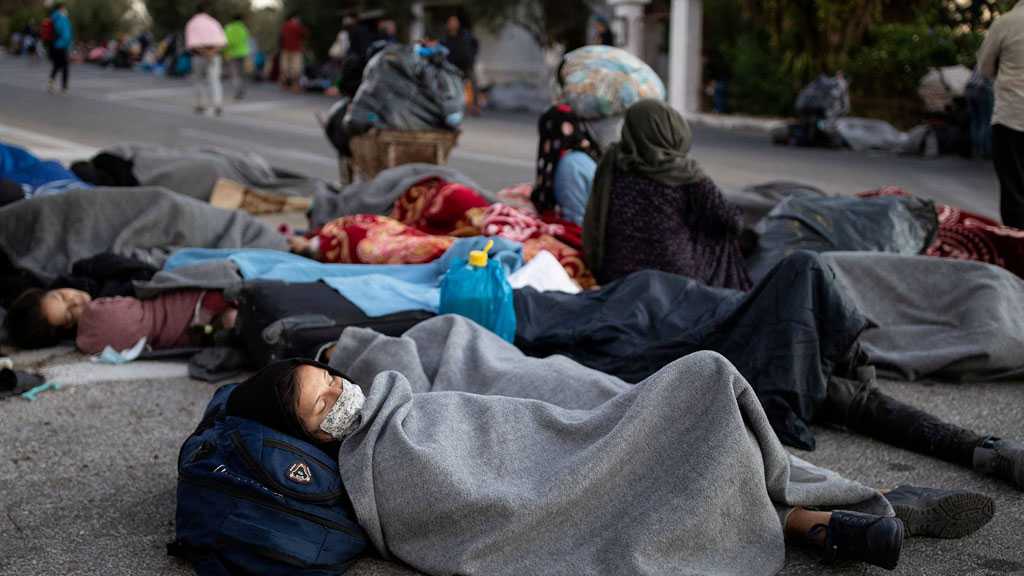