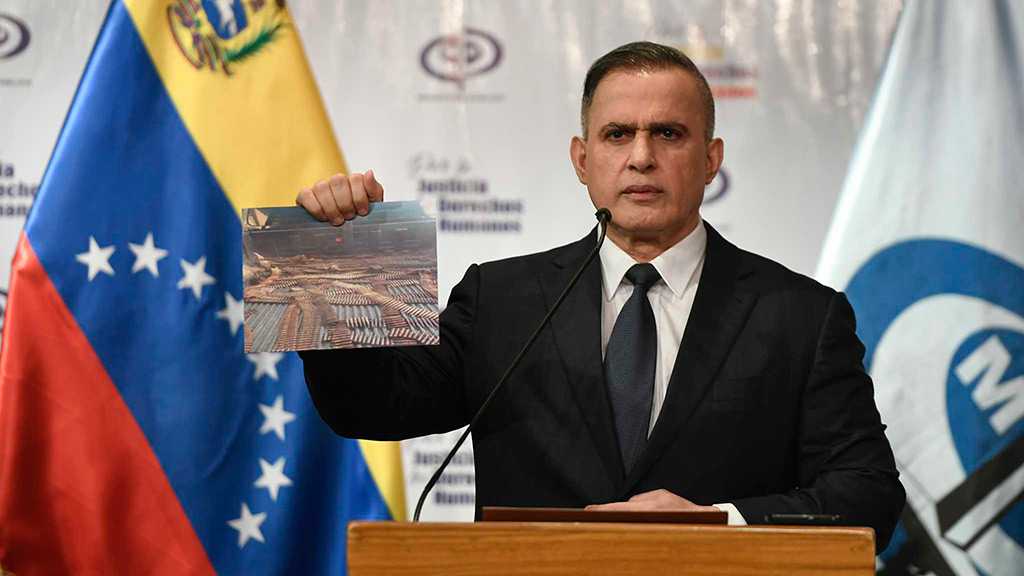 The alleged US spy, Matthew John Heath, is charged with terrorism and weapons trafficking in Venezuela, the country's chief prosecutor, Tarek William Saab, announced on Monday.

"They tried to fill the country with blood", Saab said on state television. "The Venezuelan state has managed to neutralize the plans to attack the oil industry and national electric system."

The man was arrested along with three others who have been charged with treason, Saab said, adding that the authorities found weapons, a satellite phone, plastic explosives, and "money in foreign currency" [US dollars] at their disposal. Heath also had clothing "alluding" to a state agency.

Saab pointed out that the US citizen had no original document required for entering the country and crossed the border illegally via Colombia. He only had a copy of his passport, hidden in his shoe, and refused to unlock his satellite phone for the authorities, Saab said.

The United States has not yet commented on the incident. 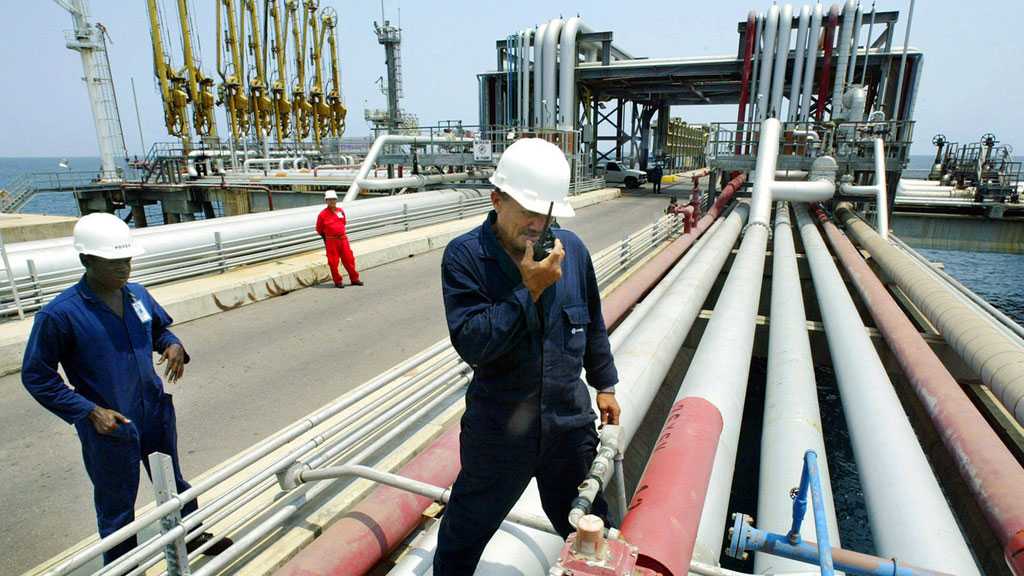 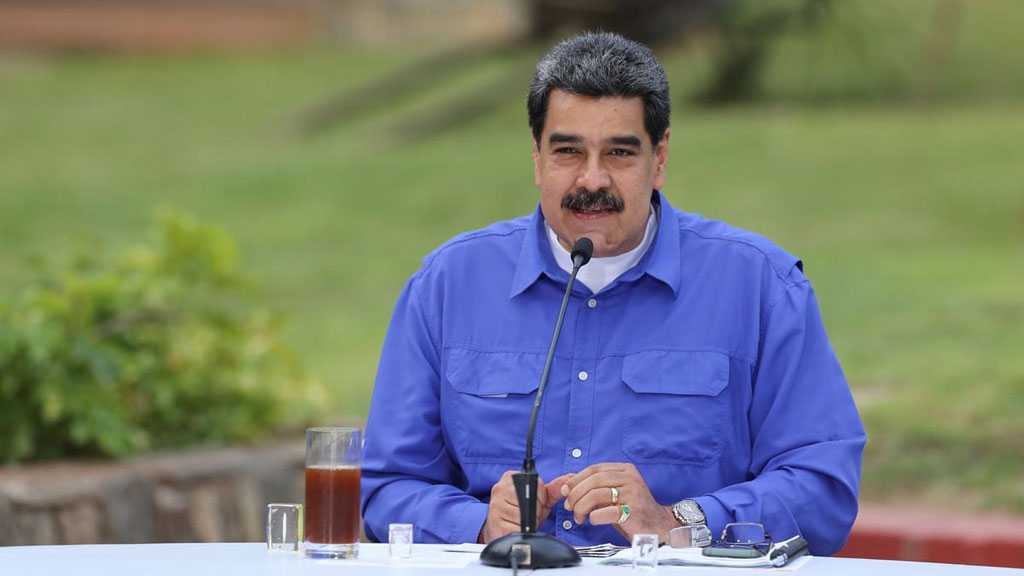 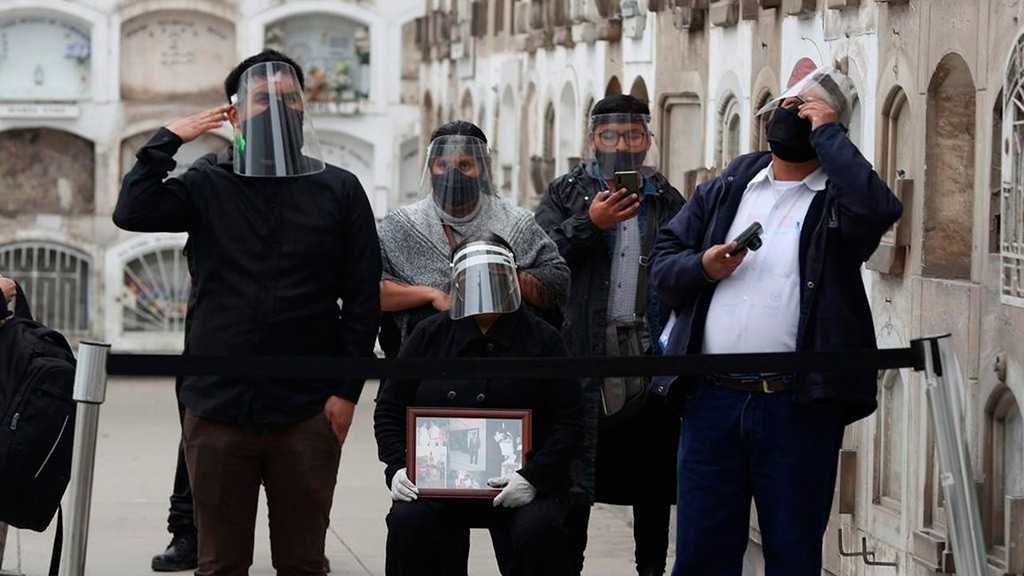