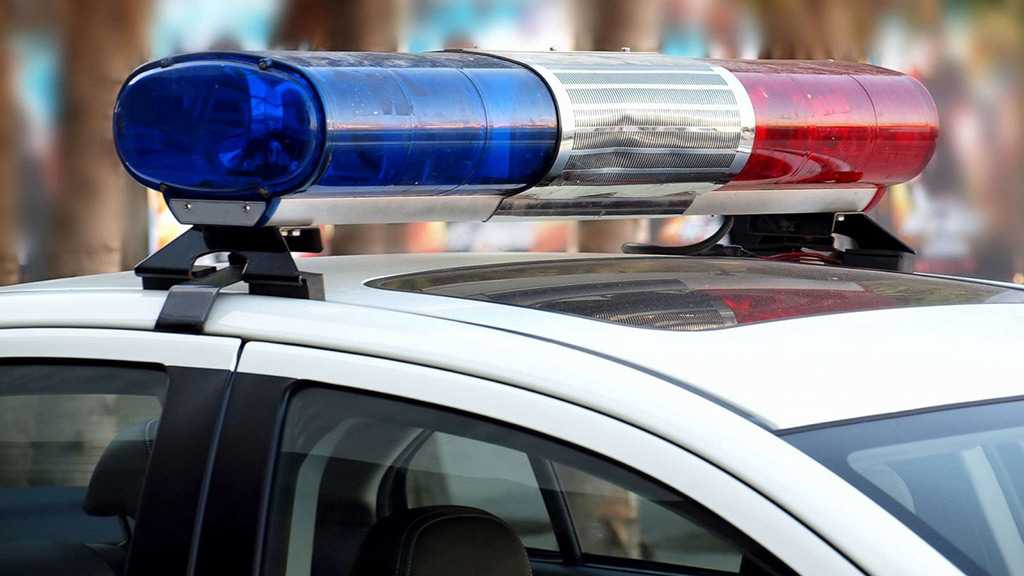 A Clayton County, Georgia, sheriff’s deputy has been terminated from the department over use of excessive force, shortly after viral footage uploaded to social media showed the cop repeatedly beating a man in front of small children.

“The Deputy who repeatedly struck Roderick Walker is being terminated from the Clayton County Sheriff’s Office by order of Sheriff Victor Hill for excessive use of force. This is the administrative action,” Clayton County Sheriff Victor Hill announced in a Sunday news release, adding that a criminal probe has been initiated and “turned over to the Clay County District Attorney’s Office.”

Walker, a 26-year-old man, was seen in multiple videos recorded at the scene, including in footage reposted by Ben Crump, the attorney whose office is representing the families of Breonna Taylor, George Floyd, Jacob Blake and Ahmaud Arbery.

Be advised, the footage below contains scenes some audiences may find offensive.

The officer filmed repeatedly striking Walker is overheard in recordings repeatedly claiming that he was bitten by the 26-year-old. His allegations are denied in real time by the man recording.

An image of Walker’s face wounds has since made rounds on social media.

“Mr. Walker has received medical treatment to include x-rays (no fractures detected) of his head and is being monitored at the jail hospital by a doctor,” the sheriff’s office claimed in the news release.

Crump and initial reports on the viral video claimed that Walker was a passenger in a Lyft rideshare that was pulled over by police before he was beaten. However, a company statement obtained by the Washington Examiner said that the incident did not occur during a Lyft ride.

In the video Crump shared, a woman tells an officer that she and Walker were receiving a ride from a man, who is seen outside of his vehicle in the second clip above.

Hill’s Sunday release noted that a signature bond courtesy was ordered for Walker, but he has yet to be released due to other legal matters.

“Mr. Walker has a felony probation warrant out of Fulton County for Cruelty to Children, Possession of a Firearm by a Convicted Felon, and a Failure to Appear warrant out of Hapeville which resulted in Magistrate Court denying him a bond,” the sheriff’s office detailed.

“Mr. Walker’s legal counsel will have to resolve these issues to secure his release.” 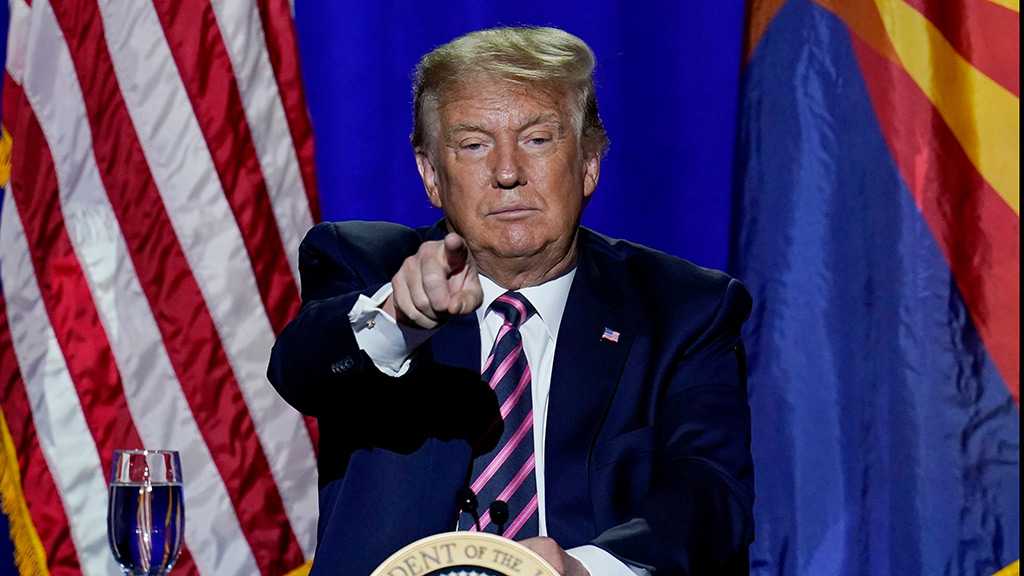 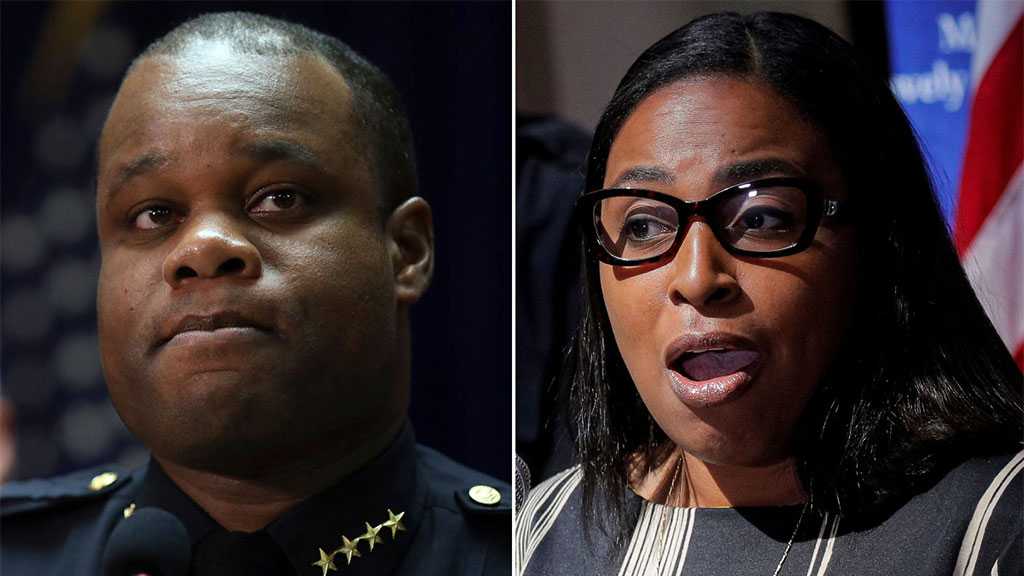 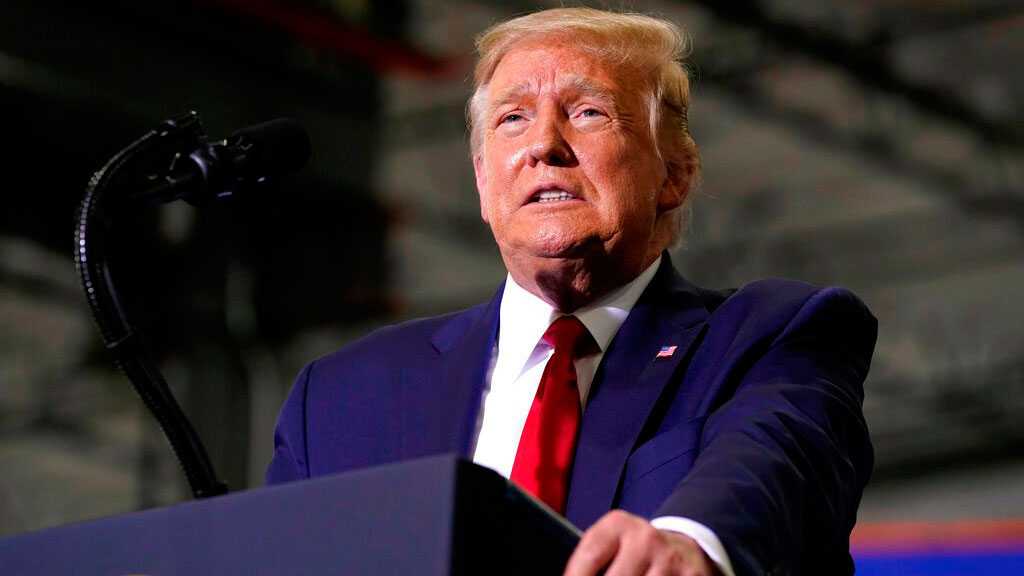