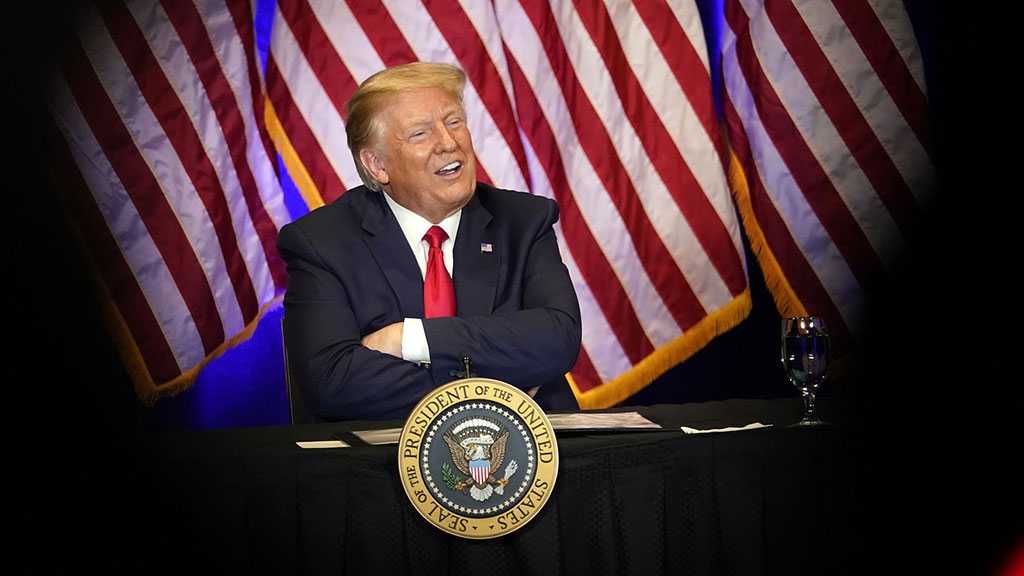 In open defiance of state regulations and his own administration’s pandemic health guidelines, US President Donald Trump on Sunday hosted his first indoor rally since June, telling a packed, nearly mask-less Nevada crowd that the United States was making the last turn in defeating the virus.

Eager to project a sense of normalcy in imagery, Trump soaked up the raucous cheers inside the warehouse venue. Relatively few in the crowd wore masks, with one clear exception: those in the stands directly behind Trump, whose images would end up on TV, were mandated to wear face coverings.

Not since a rally in Tulsa, Oklahoma, that was blamed for a surge of coronavirus infections has he gathered supporters indoors. There was no early mention from Trump that the pandemic had killed nearly 200,000 Americans and was still claiming 1,000 lives a day.

“We are not shutting the country again. A shutdown would destroy the lives and dreams of millions Americans,” said Trump.

In a rambling, hour-long speech, Trump railed against his Democratic rival, Joe Biden, suggesting he was taking drugs and was soft on crime: “Biden wants to appease domestic terrorists and my plan is to arrest domestic terrorists,” Trump said to an enthusiastic crowd. “If Biden wins, the mob wins.”

Biden has criticized Trump for holding campaign events that put people at risk of contracting the coronavirus, which has killed more than 194,000 people in the United States.

All entrants to the rally were given temperature checks and although masks were encouraged, few wore them.

On Monday Trump will travel to California to receive a briefing on the devastating wildfires racing through the region. He has largely been silent on the blazes that have claimed dozens of lives in Oregon and California. 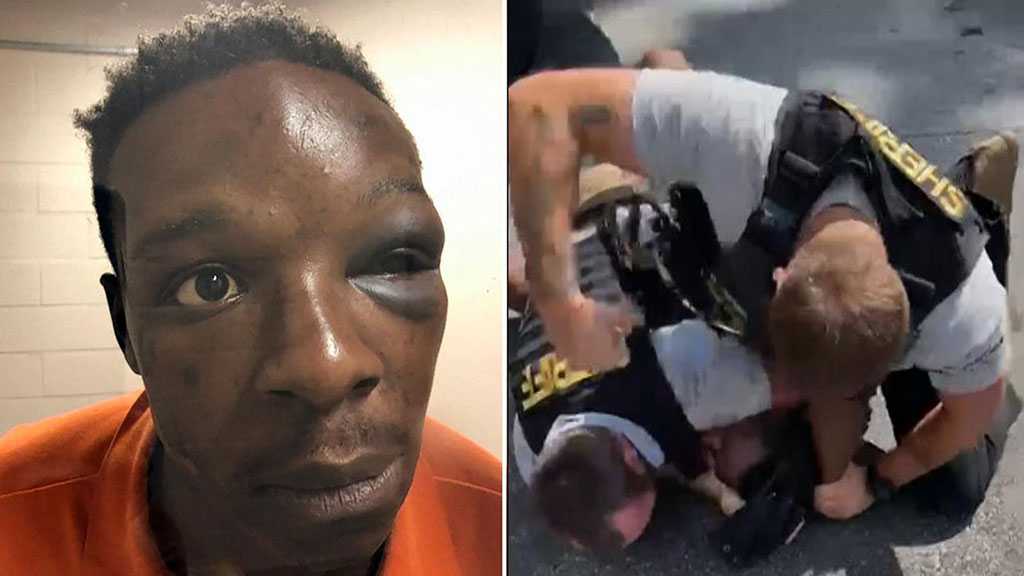 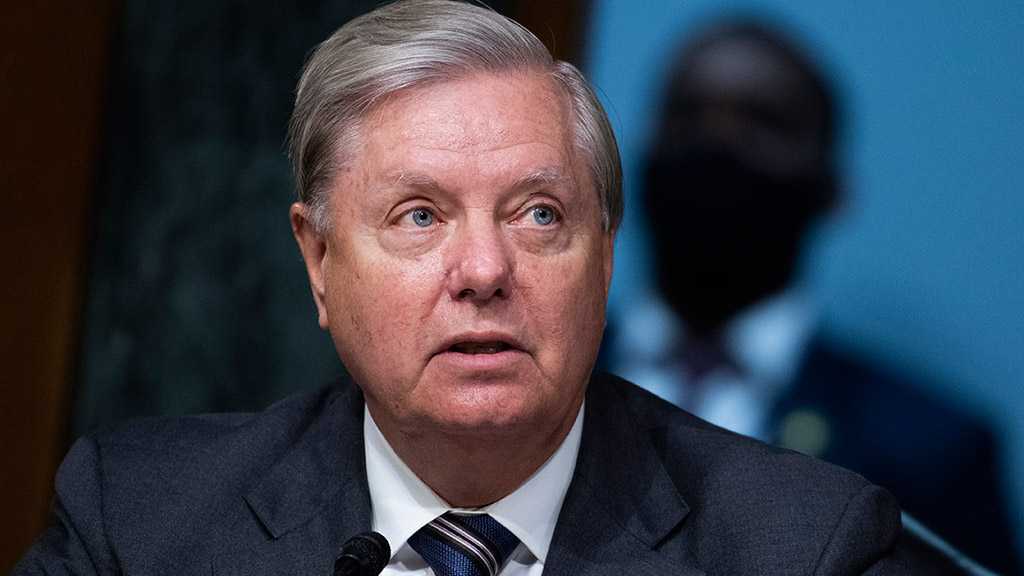 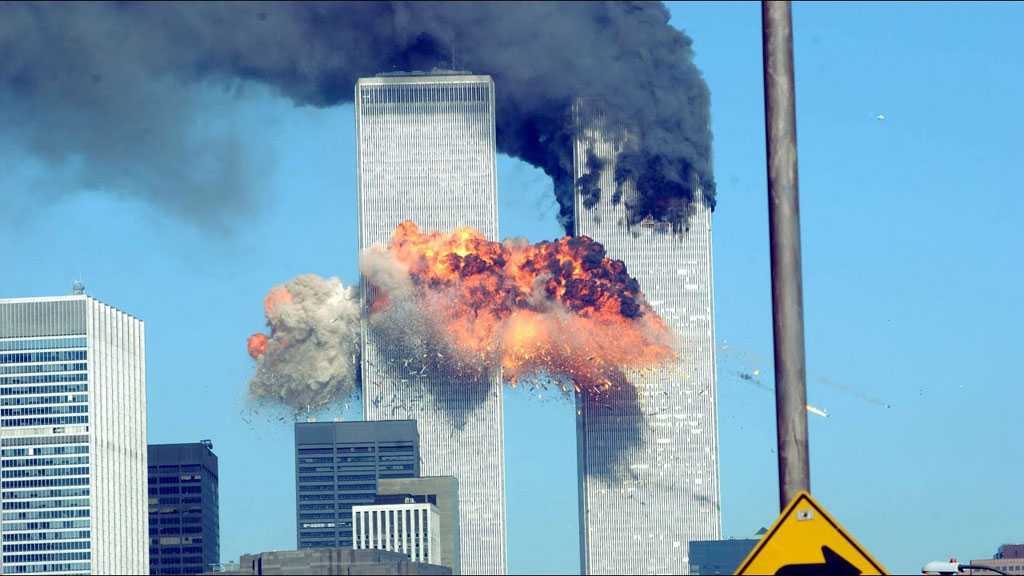