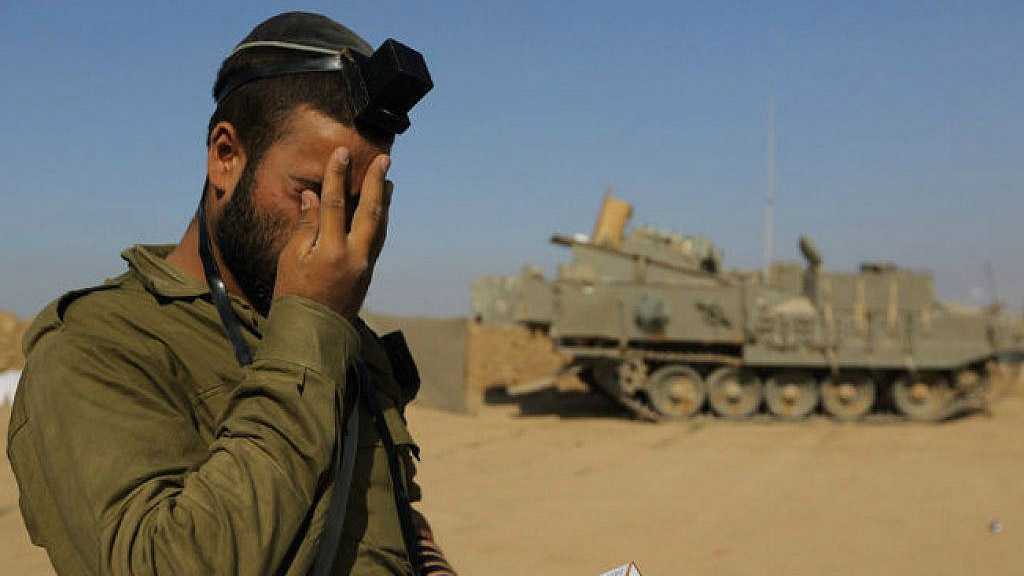 The high alert on the northern border has been in force for more than a month and a half. Under the flood of other news, it’s not the main thing on the mind of the “Israeli” public and media.

According to the “Israeli” news outlet Haaretz, Hezbollah has tried twice to avenge the martyrdom of a fighter martyred in July in an “Israeli” bombing attack at Damascus Airport.

The devastating explosion at the Beirut port on August 4 completely changed the agenda in Lebanon, the news outlet went on to say. But very quickly it became clear that it had no effect on the plans of Hezbollah leader His Eminence Sayyed Hassan Nasrallah, who is determined to kill an “Israeli” soldier before declaring a return to calm on the border.

Sayyed Nasrallah is trying to hold the rope at both ends, according to Haaretz. He denies the “Israeli” allegations about the foiling of attempted attacks, but is proud that the “Israeli” army is so tense waiting for Hezbollah’s response.

Haaretz added that the alert along the border has been long and nerve-racking, taking up the time of Military Intelligence as well, far beyond what “Israelis” might think. The “Israeli” army is continuing to call up reservist officers to reinforce command posts, to deploy relatively large forces in the entity’s north and to keep its distance from the fence. It doesn’t want to provide Hezbollah with a target for an operation.

Based on the report by Haaretz, under Sayyed Nasrallah’s formula of deterrence, for every Lebanese death in an “Israeli” attack, even if it occurs in Syria, Hezbollah will mount a response. His Eminence’s temptation lies in stretching the equation to force the entity to think three times before every attack in Syria.

Furthermore, Netanyahu likes to boast about the close strategic and military cooperation with the Trump administration. Several times he has praised Trump for his decision in January to assassinate General Qassem Soleimani, the head of Iranian Revolutionary Guards’ Quds Force.

The United States is indeed pursuing an aggressive line against Tehran while gradually stepping up the sanctions pressure. But, like the “Israeli” entity, the Americans have to protect themselves against a possible response to the offensive moves they’ve made.