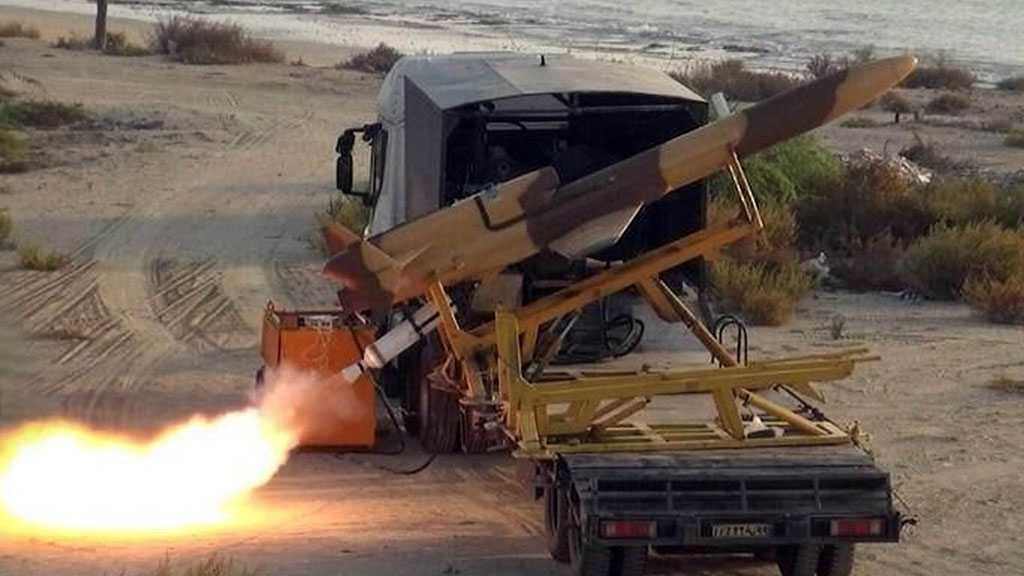 The Iranian military said it intercepted three US aircraft that intruded into the country’s Air Defense Identification Zone [ADIZ] in violation of rules that regulate large-scale naval exercises.

In a statement on Friday, the military said the aircraft, including P-8 Poseidon and MQ-9 and RQ-4 drones, were intercepted by a domestically-manufactured Karrar turbojet-powered drone.

On the second day of the exercises, dubbed Zolfaghar-99, the three aircraft entered the ADIZ while they had already been monitored by the Iranian integrated air defense network from kilometers away, the statement said.

It noted that the intruding aircraft were intercepted after they ignored warnings to stay away from the drills area.

The Iranian military said the aircraft veered away and left the drills area after the Karrar drone was launched.

The three-day exercises kicked off on Thursday under the command of the Army’s Zolfaghar base, with observers from the Khatam al-Anbiya Air Defense Base in attendance.

The drills cover an area of two million square kilometers in the eastern waters of the Strait of Hormuz near the Gulf, Makran coast, the Sea of Oman and the northern Indian Ocean up to 10 degrees north.

On the second day of the maneuvers, the Army’s coastline missile sites fired the Qader anti-ship cruise missile, successfully destroying a mock enemy vessel more than 200 kilometers from the coast.

The Kaman-12 drone, which is the Iranian Army’s first combat drone, also conducted surveillance operations within the perimeter of the maneuvers.

With a pin-point attack capability, the Karrar is a strategic combat drone which can deliver payloads comparable to manned aircraft.

Prior to the drills, American and all other extra-regional military aircraft were warned to avoid the exercise zone, resulting in a noticeable shift in behavior of the American UAVs operating in the area. 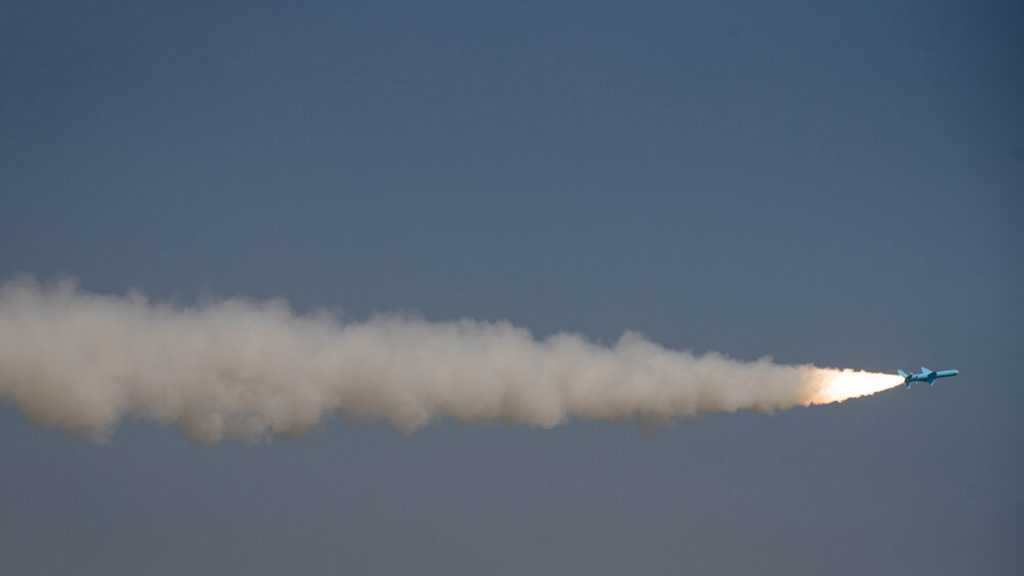 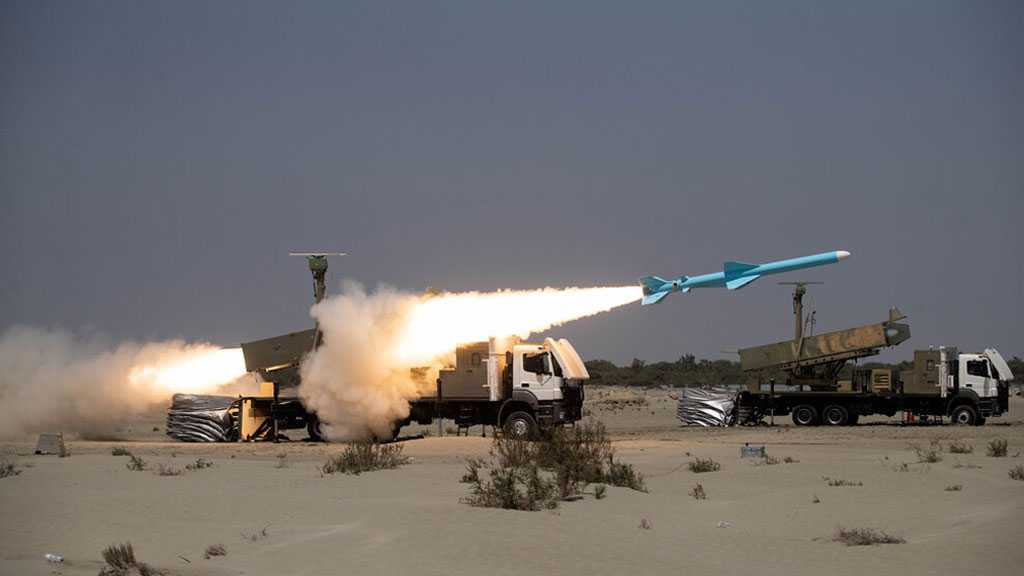 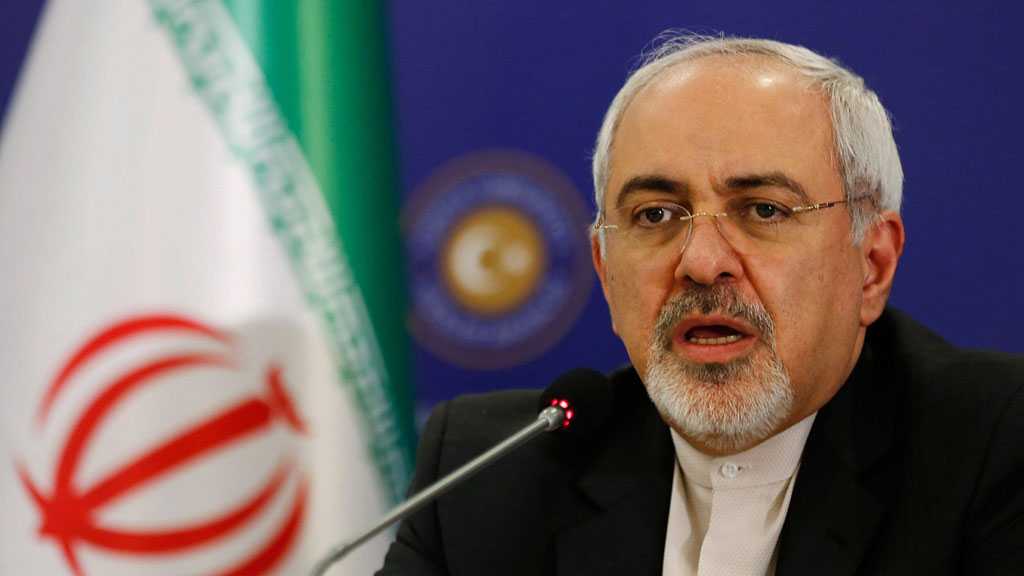