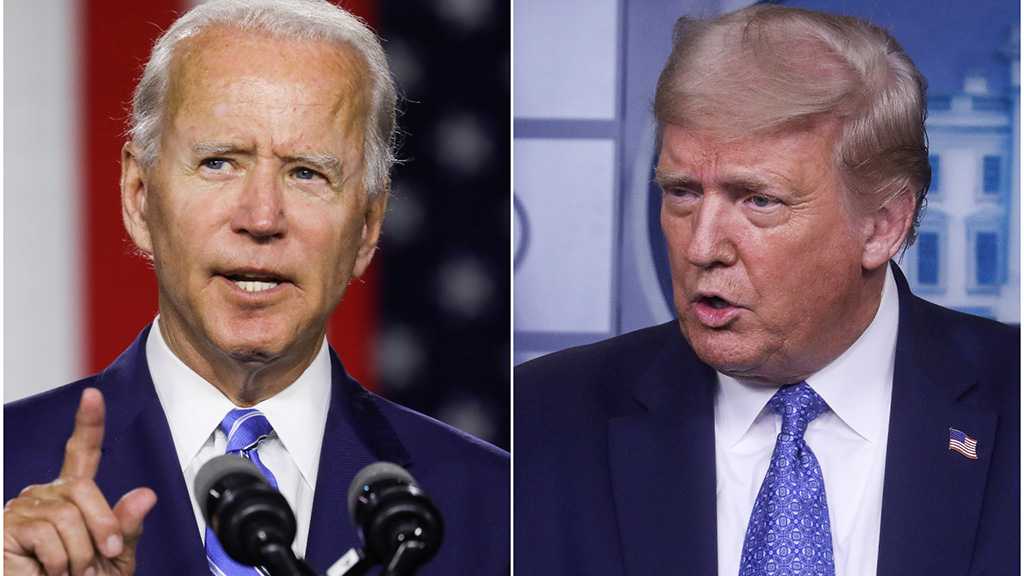 US President Donald Trump and his Democratic rival Joe Biden on Friday will both visit the crash site in the key election state of Pennsylvania of one of the planes hijacked during the September 11, 2001 terror attacks on the United States.

Both men will seek to take advantage of the solemn moment to appear as leaders seeking to heal a deeply divided nation.

For the 19th anniversary of the al-Qaeda terror attacks, Biden -- who has recently stepped up his campaign after weeks of keeping a low profile due to the coronavirus pandemic -- will make two public appearances.

Friday morning, he will be in New York City for the annual event honoring the almost 3,000 people who died in the attacks on the World Trade Center.

He will then travel to Shanksville, Pennsylvania, where an airliner crashed after the passengers tried to wrest control of the plane from the al-Qaeda hijackers.

Biden is not expected to speak at the Ground Zero ceremony in Manhattan, an event traditionally reserved for families of the victims, who this year have pre-recorded their contributions.

His mere presence, however, will attract attention at an event that is broadcast live on the main US television networks and is punctuated by minutes of silence, the first one at 8:46 am, when the first plane hit one of the Twin Towers.

Trump will be absent from the memorial in his native New York, but he will be represented by Vice President Mike Pence.

The Republican president could steal the show from Biden, as he will be at a commemoration in Shanksville, some 300 miles to the west of New York.

There is no chance of the two rivals crossing paths in Pennsylvania: Trump and his wife Melania are due to leave Shanksville in the morning after the memorial, while Biden and his wife Jill will not arrive at the site until the afternoon. 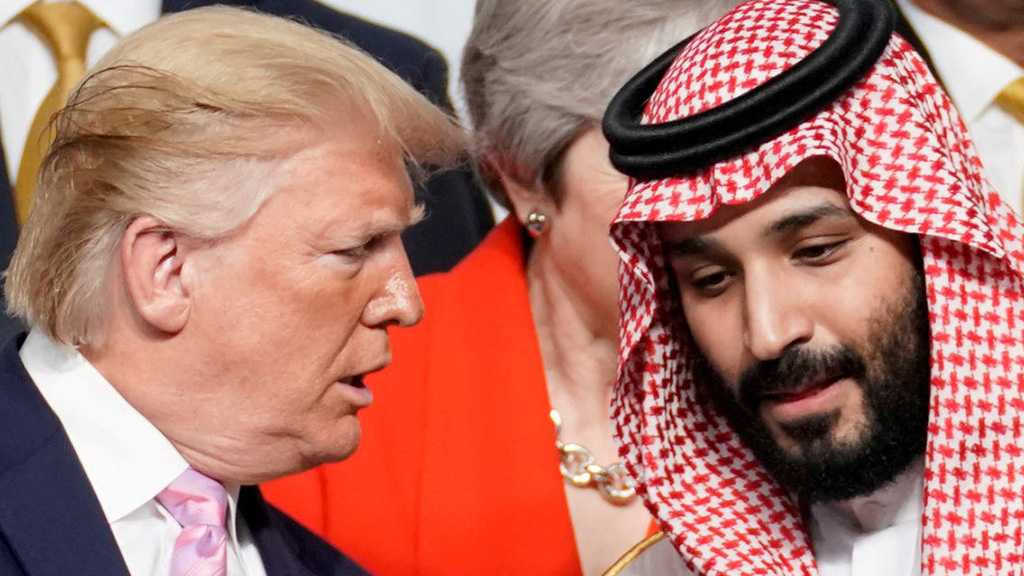 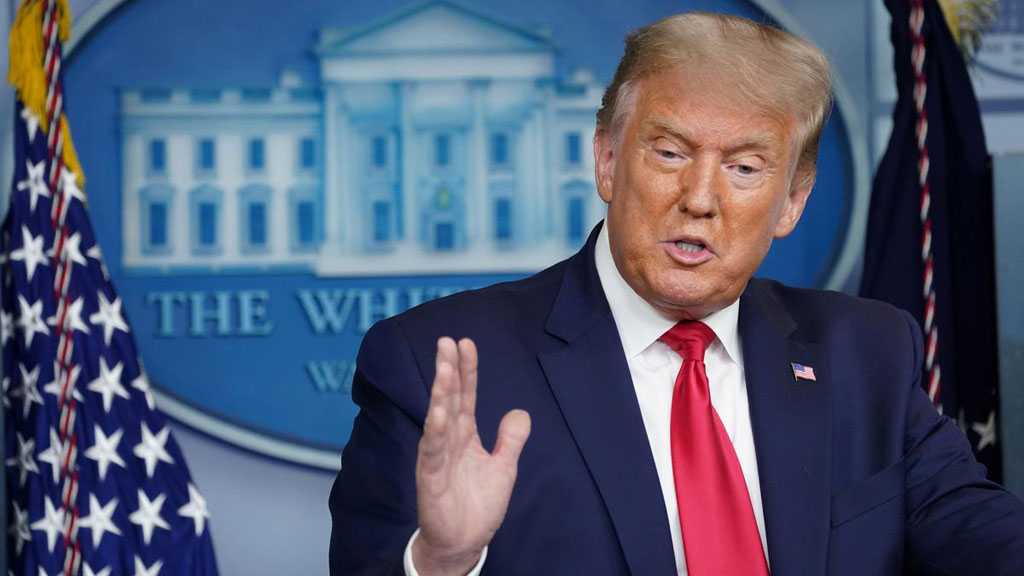 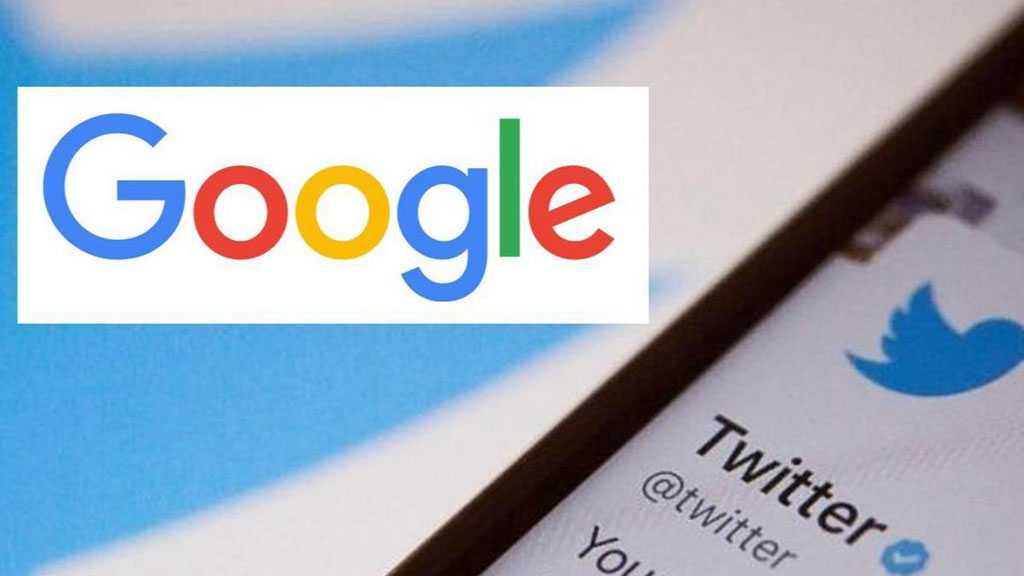