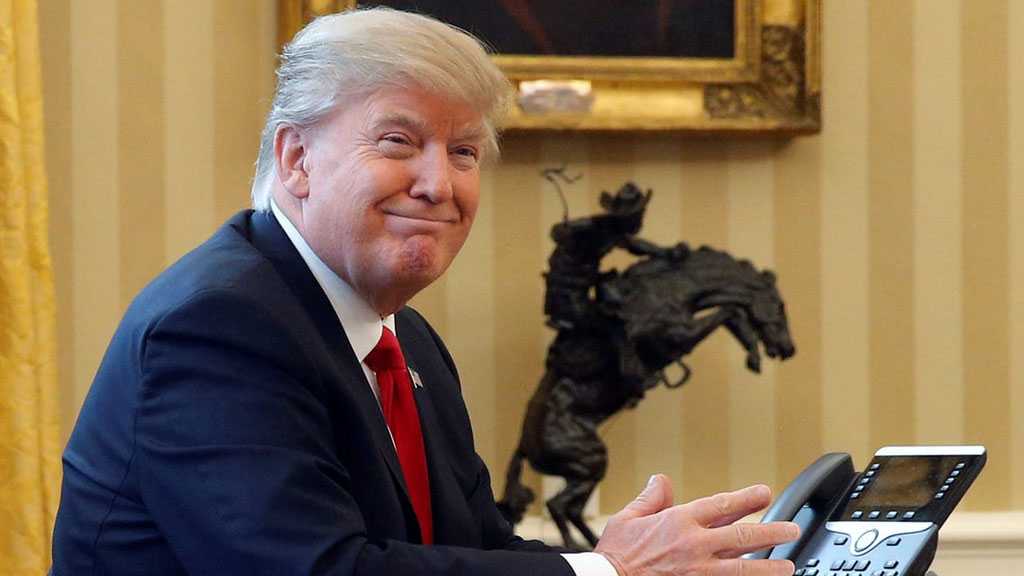 Excerpts from journalist Bob Woodward’s forthcoming book “Rage” include comments by US President Donald Trump about the Pentagon having a nuclear weapons system “you haven’t even seen or heard about.”

On Wednesday, the Washington Post, of which Woodward is an associate editor, published excerpts of his forthcoming book on the Trump presidency.

The statement about a secret nuclear weapons system comes in a section in which Trump discusses the period of his presidency in 2017 when the US and Democratic People’s Republic of Korea [DPRK] seemed on the brink of war.

“I have built a nuclear - a weapons system that nobody’s ever had in this country before. We have stuff that you haven’t even seen or heard about,” Trump told Woodward, adding the US has “stuff” Russian President Vladimir Putin and Chinese President Xi Jinping “have never heard about before.”

“There’s nobody - what we have is incredible,” he said.

The remark caught the eyes of readers, who mulled over what Trump might be referring to - or, indeed, if his statements were accurate at all. Trump has been known to overstate or misstate facts about military technology, from the “super duper” hypersonic missile he claimed was 17 times faster than present weapons to his persistent belief that the F-35 Joint Strike Fighter is actually invisible to the human eye, not just to enemy radar arrays.

James Acton, the co-director of the Carnegie Endowment for International Peace’s Nuclear Policy Program, said on Twitter Wednesday that Trump could have been referring to the W76-2, a low-yield nuclear warhead whose manufacture was ordered by the White House in the 2018 Nuclear Posture Review.

The W76-2 has a reported yield of just 5 kilotons - one-third the power of the bomb that destroyed Hiroshima, Japan, in August 1945. When the Nuclear Posture Review was published in February 2018, the suggestion drew widespread condemnation, as the option of a low-yield nuclear device could make using the weapon seem more palatable to the White House.

The document, which was quickly taken down but preserved by the Federation of American Scientists, describes how commanders could introduce nuclear weapons into a theater of operations if they “could create conditions for decisive results and the restoration of strategic stability.” 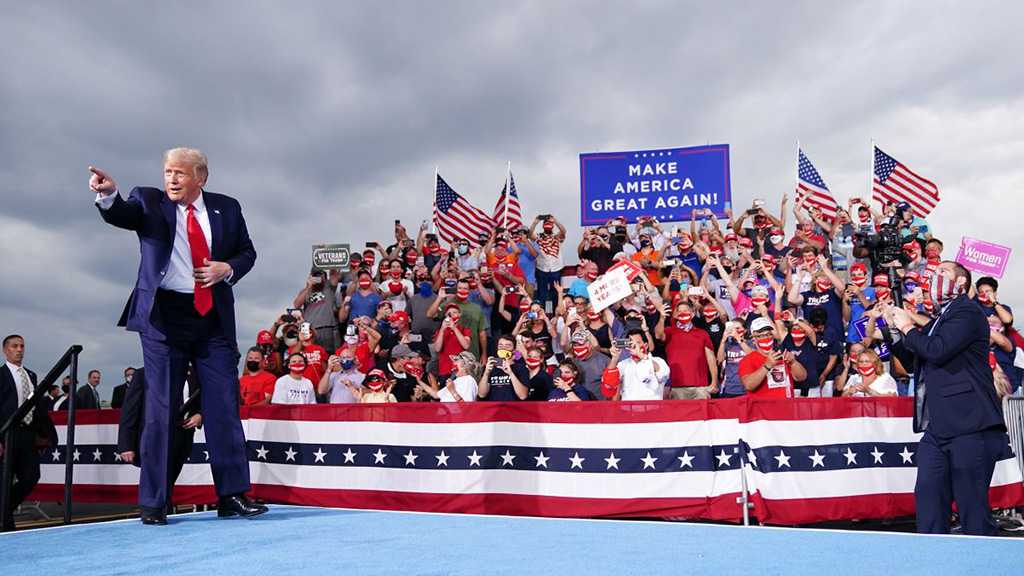 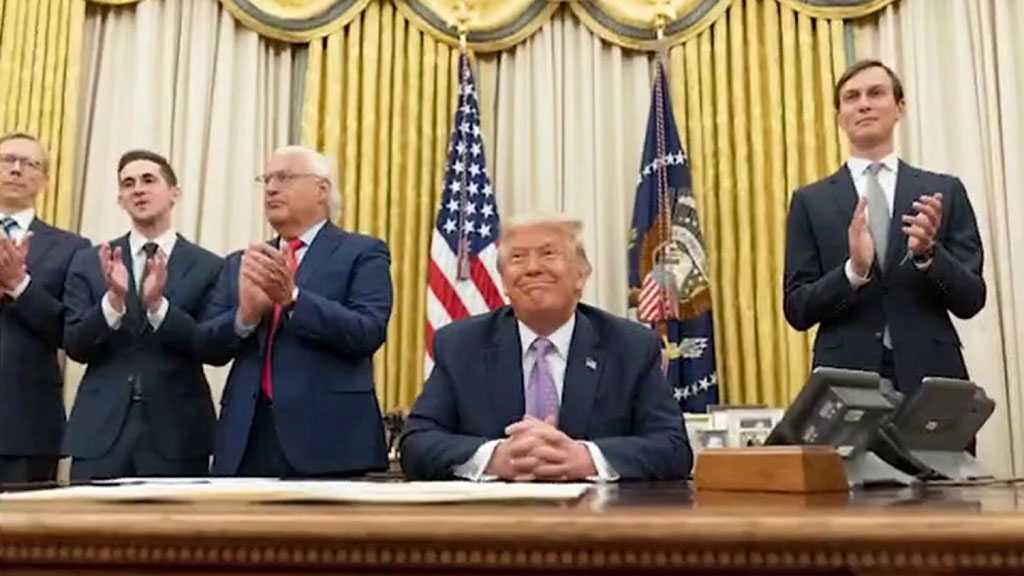 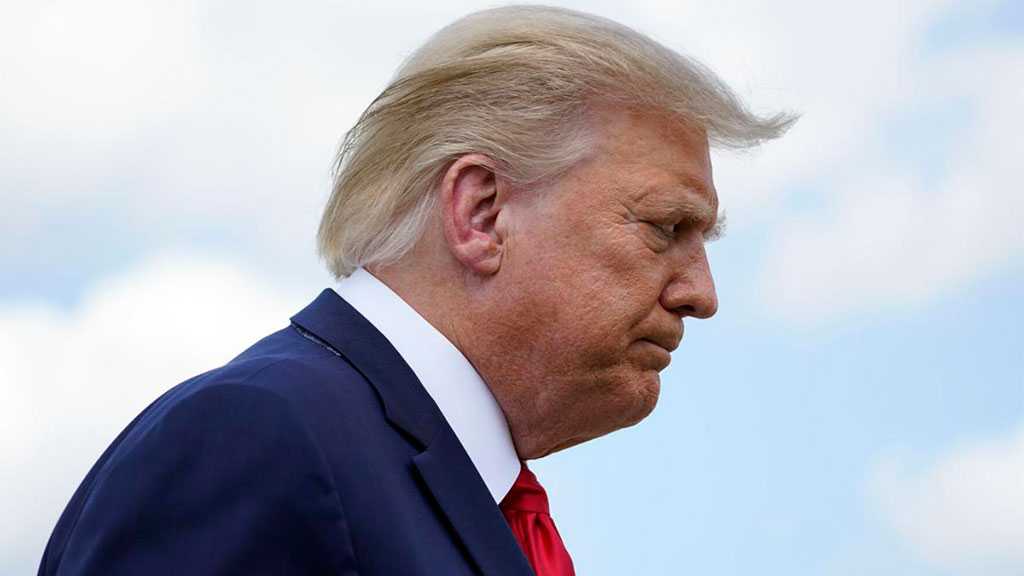