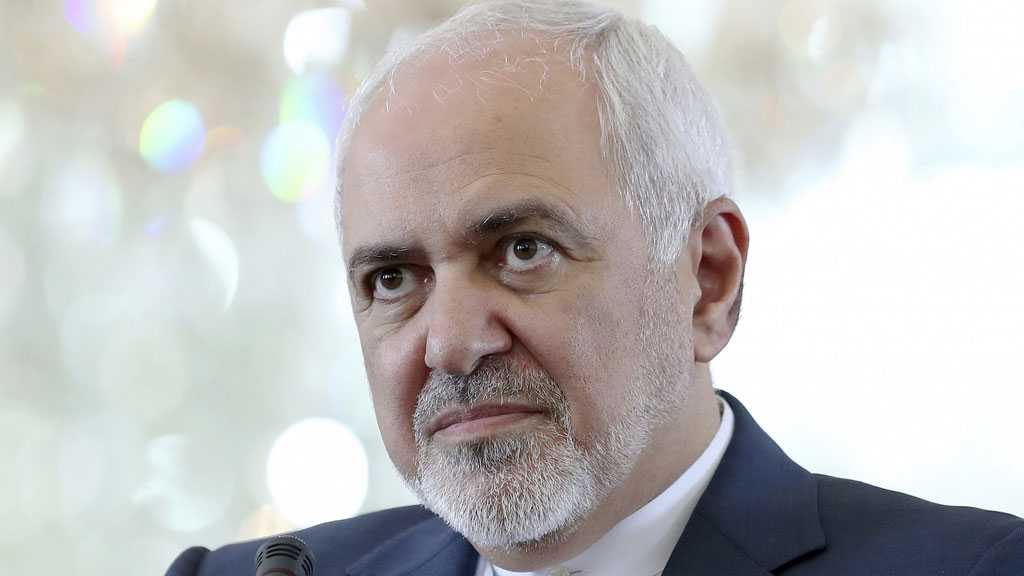 "The US insists Iran must not: Enjoy peaceful nuclear energy, Buy any defense equipment, Build defensive missiles. Meanwhile, the US: Spends $100B on new nuclear ICBMs, Builds secret 'new' nukes, Floods regional clients with $380B+ worth of arms. Hypocrisy: Breathtaking," Zarif tweeted on Wednesday.

He also attached a screenshot of a CNN report with quotes from Washington Post veteran Bob Woodward’s new book "Rage", which includes a series of interviews with US President Donald Trump.

Trump has reportedly boasted to Woodward about a new secret weapons system.

"I have built a nuclear — a weapons system that nobody's ever had in this country before," Trump told Woodward. The journalist says other sources confirmed the information, without providing further details but expressed surprise that Trump disclosed it.

The US' huge spending on development of new nuclear weapons, including ICBMs, comes as the White House has spared no effort in the past decade to stop Iran’s peaceful nuclear energy program, and insists that Iran abandon its defensive missile development.

It has also tried, in vain, to extend a UN arms embargo against Iran, which is to expire in October, in a bid to prevent the Islamic Republic from purchasing defense equipment from other countries.

"Arms imports by countries in the Middle East increased by 61 percent between 2010–14 and 2015–19, and accounted for 35 percent of total global arms imports over the past five years. Saudi Arabia was the world’s largest arms importer in 2015–19. Its imports of major arms increased by 130 percent compared with the previous five-year period and it accounted for 12 percent of global arms imports in 2015–19," a recent study by the Stockholm International Peace Research Institute [SIPRI] said earlier this year. 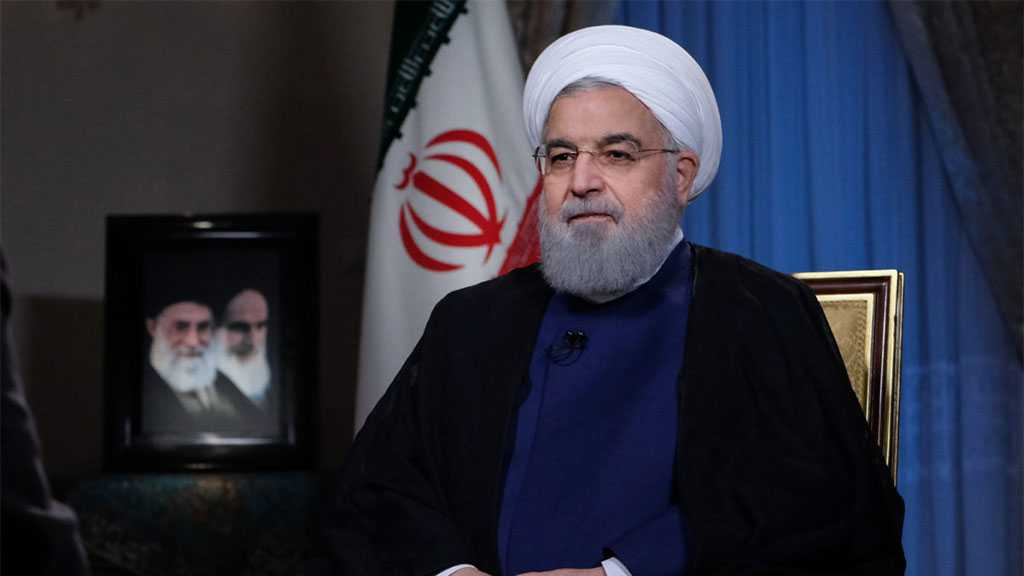 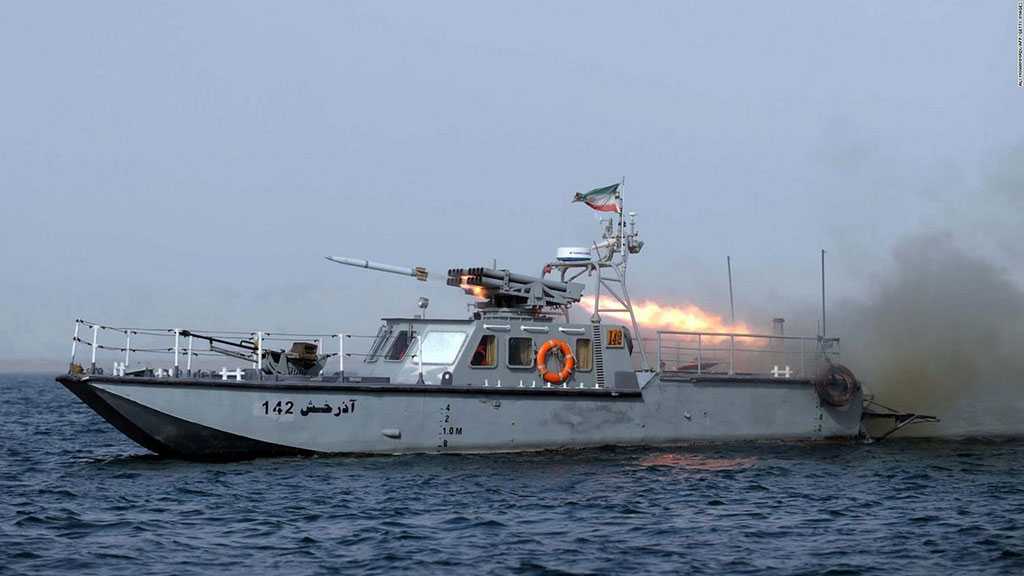 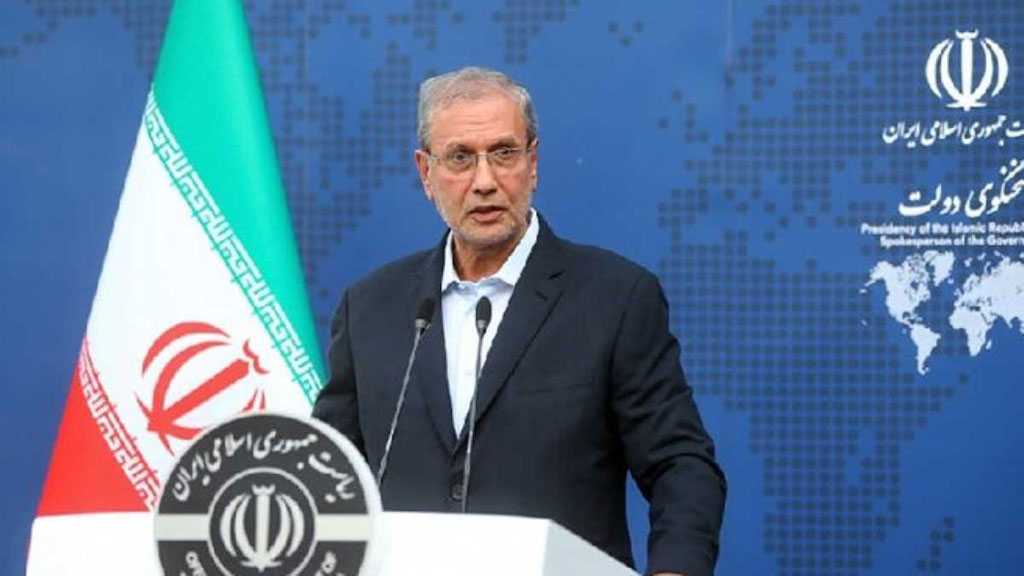