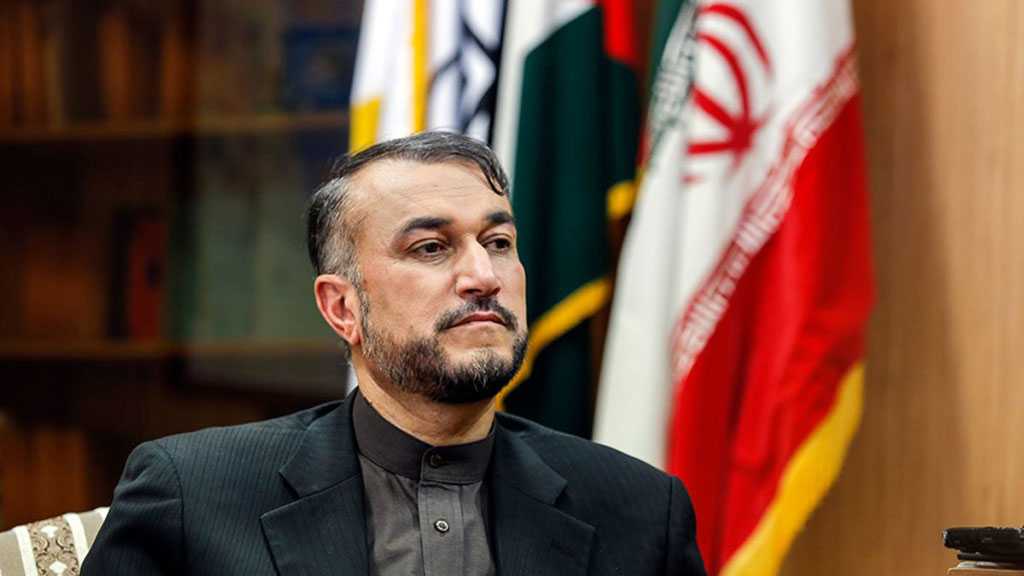 The United Arab Emirates’ decision to normalize ties with the Zionist regime has increased the vulnerability of Abu Dhabi in the region and would allow Israel to carry out its plot to split up the UAE, Senior Adviser to the Iranian parliament Speaker, Hossein Amir Abdollahian said.

In an interview with Al-Alam TV Channel, Abdollahian said the UAE’s wrong decision and strategic mistake to normalize ties with ‘Israel’ reveals that Abu Dhabi is under the influence of the US and cannot make independent decisions.

“The American and Zionist pressures caused the UAE to suffer such humiliation and commit this treason against the Palestinian nation and cause,” he added.

The Iranian official further warned that the ‘Israeli’ entity’s main objective behind normalization of ties with Arab states is to have access to Arab and Islamic countries to carry out a major plot for disintegration of the region.

The American-Zionist plots entail disintegration of Saudi Arabia and the United Arab Emirates, Abdollahian said, adding that ‘Israel’ plans to partition even a small country like the UAE and create seven separate states or emirates.

The Iranian adviser warned Emirati officials that playing in the field of the US and ‘Israel’ would increase their vulnerability in the region. “It means that insecurity in the region will escalate, and escalation of insecurity could have inappropriate impacts on all regional countries, including the Islamic Republic of Iran.”

Abdollahian went on to say that the Emirati rulers have been thrown into great political confusion and have adopted wrong policies on the basis of trial and error, adding, “If the UAE does not rethink its ties with the Zionist regime and its policies on neighbors and the region, the Zionists who have come under the guise of peace today will push them back for tens of years.”

The United Arab Emirates and the Zionist regime announced in August they have reached a deal that will lead to a full normalization of diplomatic relations.

The move has drawn strong criticism from many Islamic countries and regional organizations. 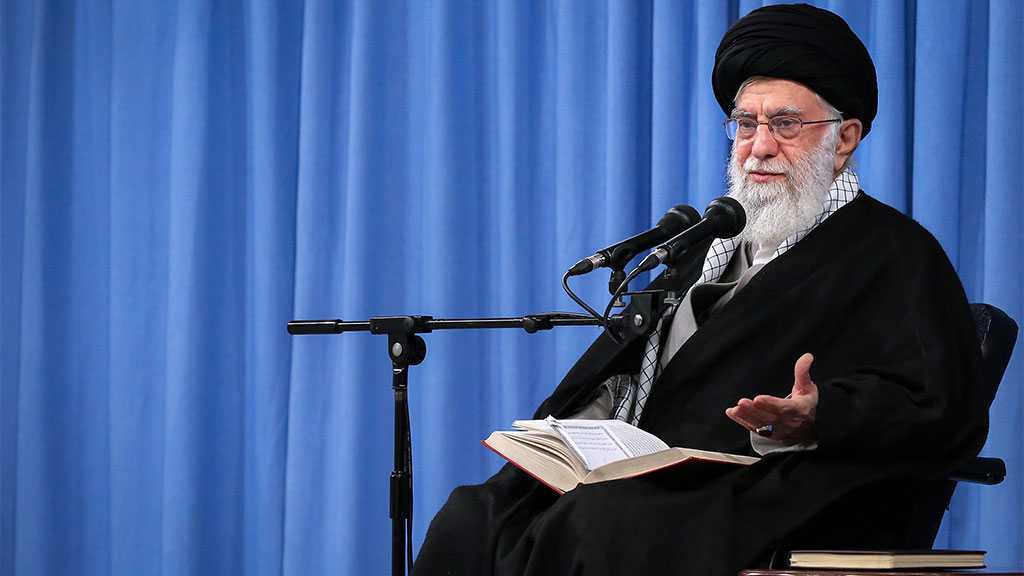 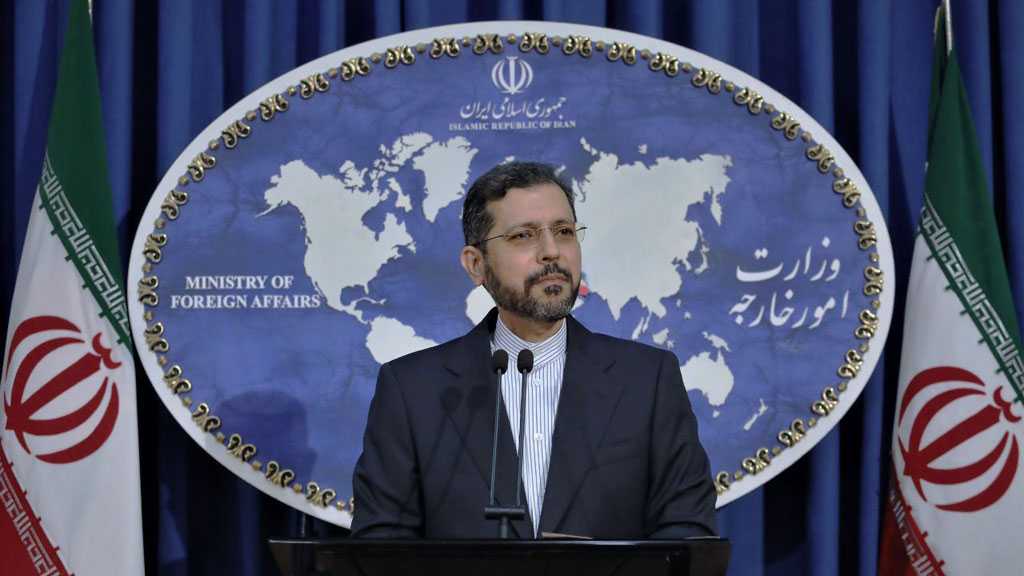 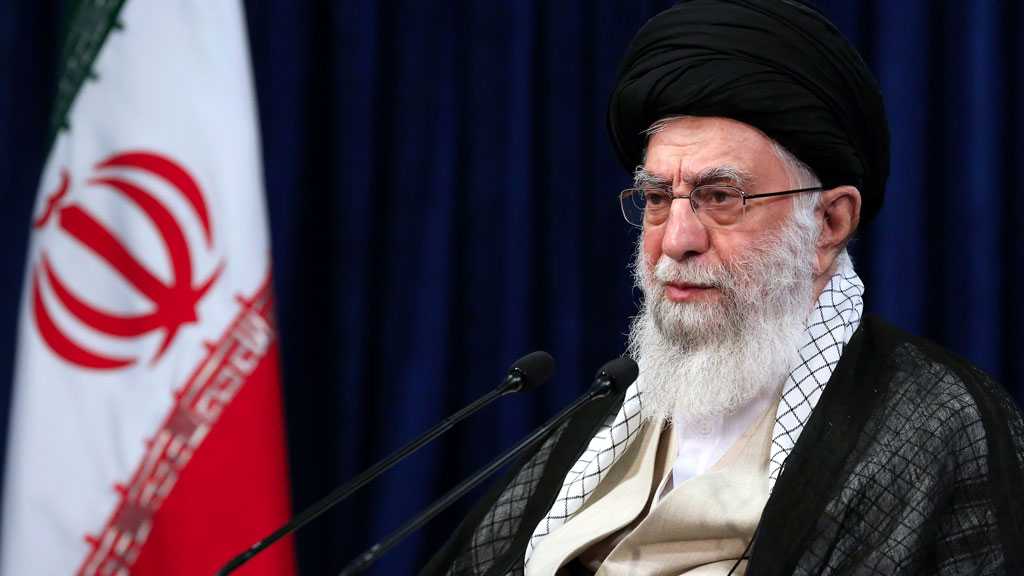