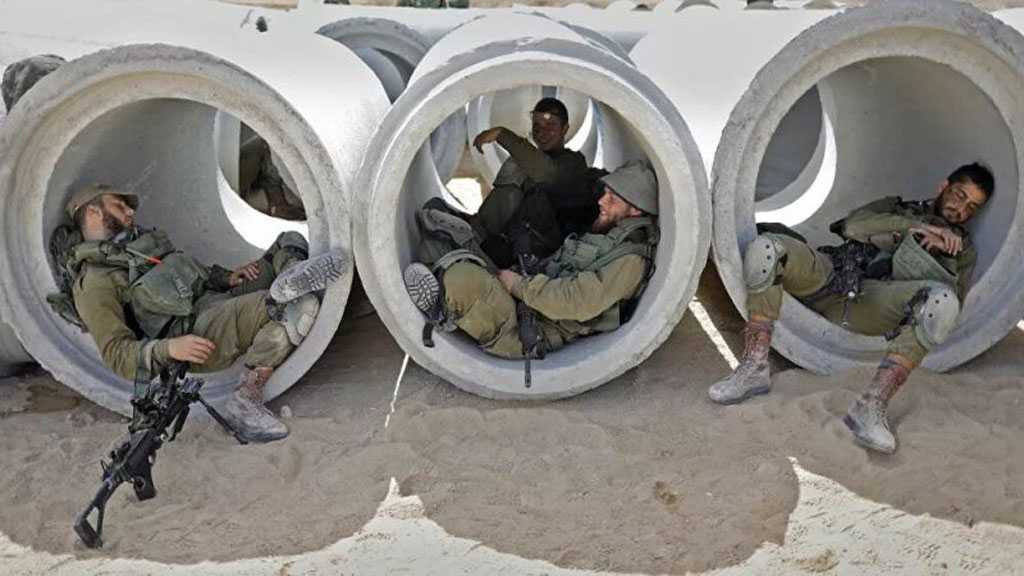 Despite the ‘Israeli’ entity’s high alert as it is expecting a possible retaliation from Hezbollah for the assassination of one of its fighter in Syria, ‘Israeli’ media announced that unidentified persons entered the 769th Central Brigade in Galilee, northern occupied Palestine, near the border with Lebanon, and seized many weapons after entering the armory.

Among the missing 23 rifles were throwing grenades, and 15 M-16 rifles.

A gap was found in the wall surrounding the base. Meanwhile, the Zionist military is examining all investigative bodies, including the possibility of helping those it described as “thieves” from inside the base.

It is noteworthy that the 769th Brigade is the regional brigade in the Galilee formation. It is responsible for the ongoing security in the eastern sector of the border between the occupied Palestinian territories and Lebanon.

The Zionist military is currently investigating the circumstances of the incident.