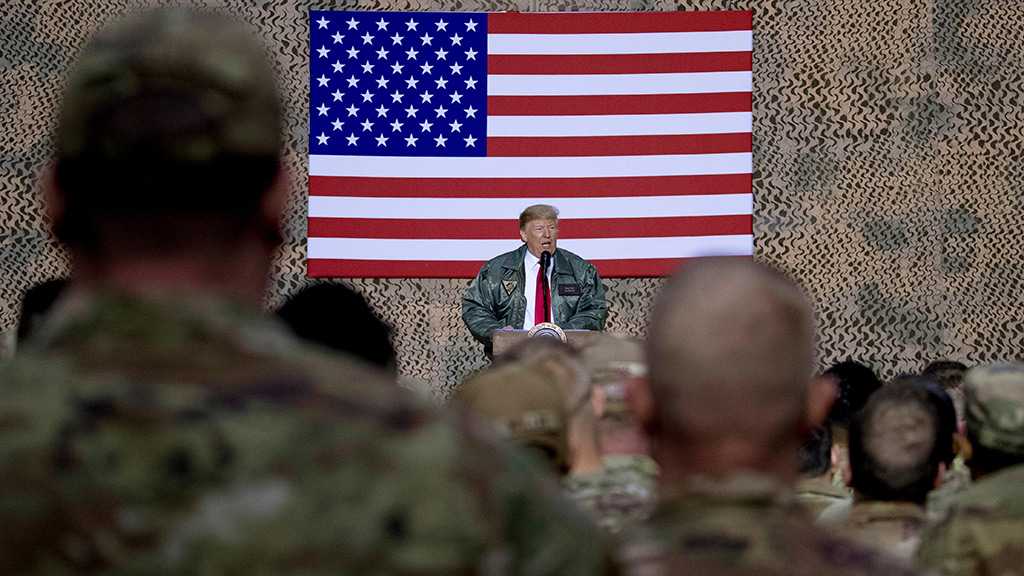 "I would fully expect more reporting to come out about this and more confirmation and new pieces of information in the coming days and weeks", Goldberg said on Sunday. "We have a responsibility, and we're going to do it regardless of what he says."

Following Goldberg's comments, Trump took to Twitter with a call to end the "massive Disinformation Campaign" by the Democrats, apparently referring to the Atlantic report as well.

Trump has repeatedly denied allegations of making offensive remarks towards the US military, saying that it was another "hoax" launched by political rivals and targeting his election campaign ahead of 3 November. He said he has never called veterans anything other than heroes.

During a meeting with Serbian President Aleksandar Vucic and Kosovar Prime Minister Avdullah Hoti, Trump even said that John Bolton's book included details about the cancelled visit to Aisne-Marne American Cemetery but did not mention anything about him disgracing US veterans. The visit was cancelled due to rain and poor visibility.

Bolton himself commented, "I was there and I didn't hear that".

There are also official records that contradict the Atlantic's claims that the visit was cancelled because rain could ruin Trump's hair.

Trump has also retweeted several tweets defying the Atlantic report, as dozens of his current and former officials have spoken in support of the president. One tweet quoted Hogan Gidley, Trump 2020 national press secretary, who said he was in Paris with the president and never heard him make the comments mentioned in The Atlantic.

On Friday, almost 700 US veterans issued an open letter in support of the president, in which they argued the Atlantic allegations were another attempt to interfere with the 2020 election.

"Recent baseless media attacks against President Trump from anonymous sources are just another example of the depths to which the President's opponents are willing to descend to divide the nation and meddle in this election", the letter said.

Secretary of Veterans Affairs, Robert Wilkie, also came to Trump's defense. When asked if he has ever heard President Trump making disgraceful comments about service members, he responded: "Absolutely not". 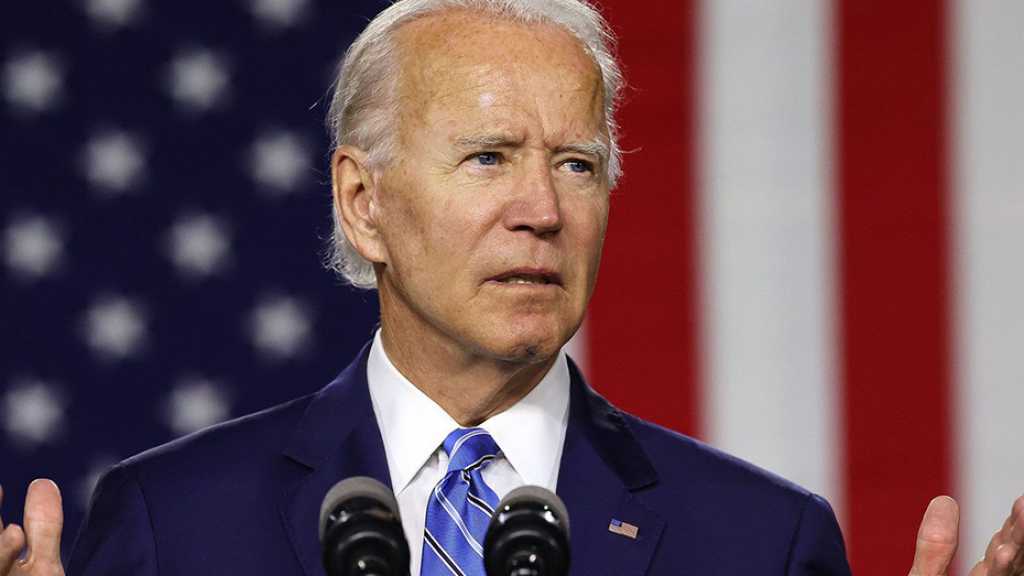 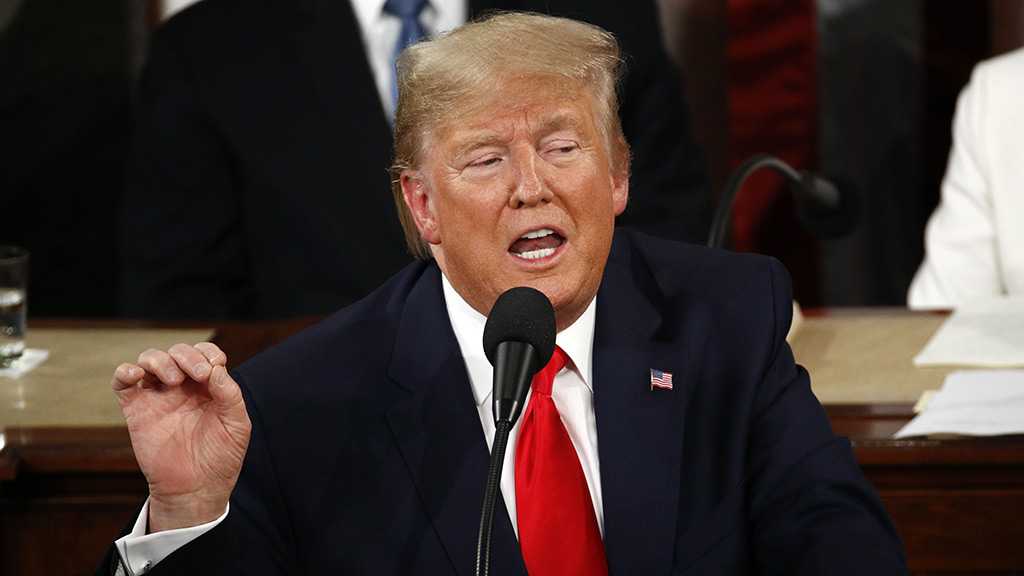 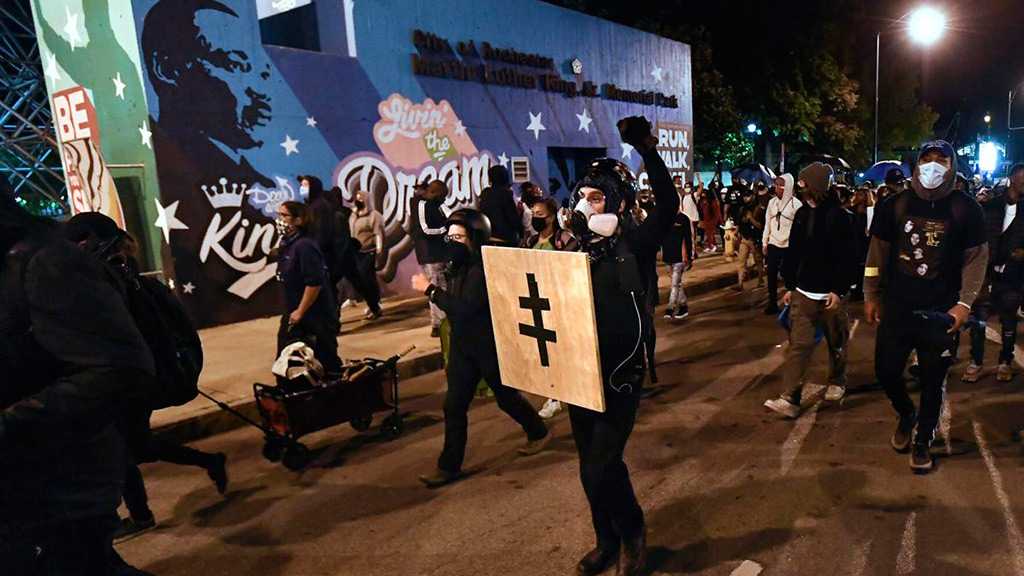