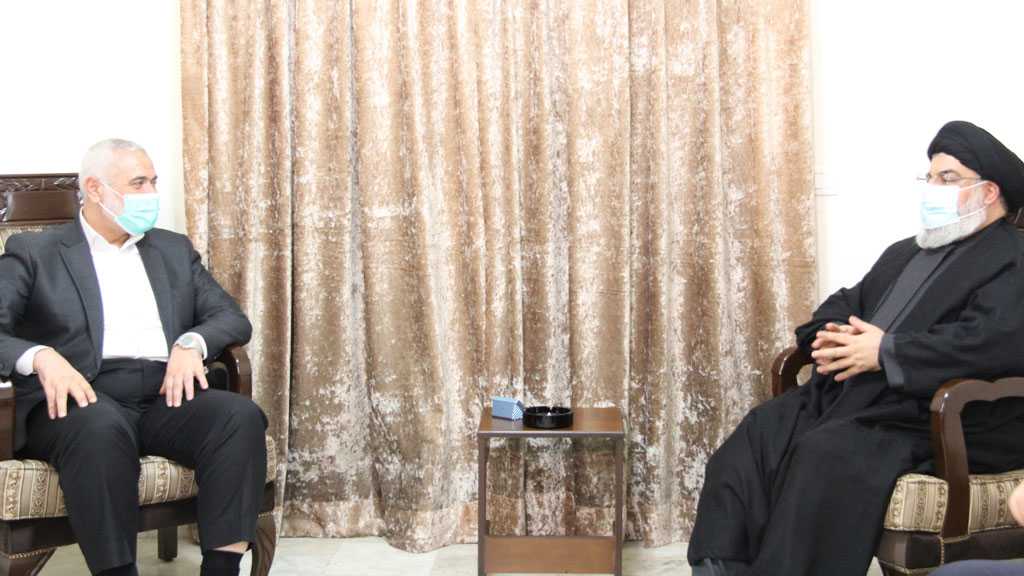 Besides a detailed discussion of the latest political and military developments in Palestine, Lebanon and the region, the meeting tackled the dangers the Palestinian cause is facing, especially on the level of the so-called ‘Deal of the Century’, official Arab normalization schemes with the occupying entity and the nation’s responsibilities in this regard.

The meeting affirmed the steadfastness of the axis of resistance, its solidity in confronting all pressures and threats, as well as the high harbored hopes upon it.

The strong relationship between Hezbollah and Hamas was also stressed during this visit. This relationship is based on belief, brotherhood, resistance and same destiny.

The gathering also emphasized developing the mechanisms of cooperation and coordination between the two parties. 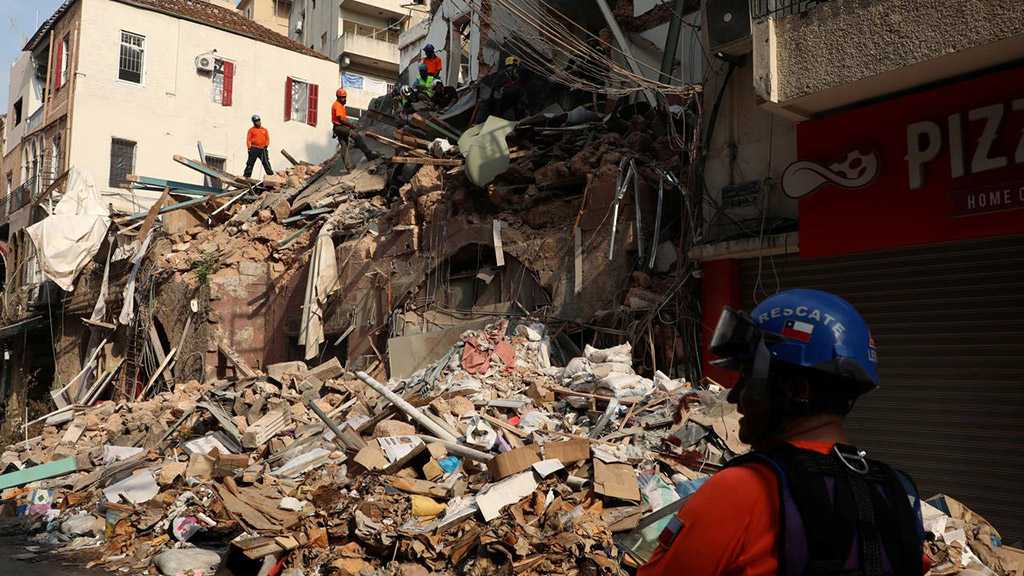 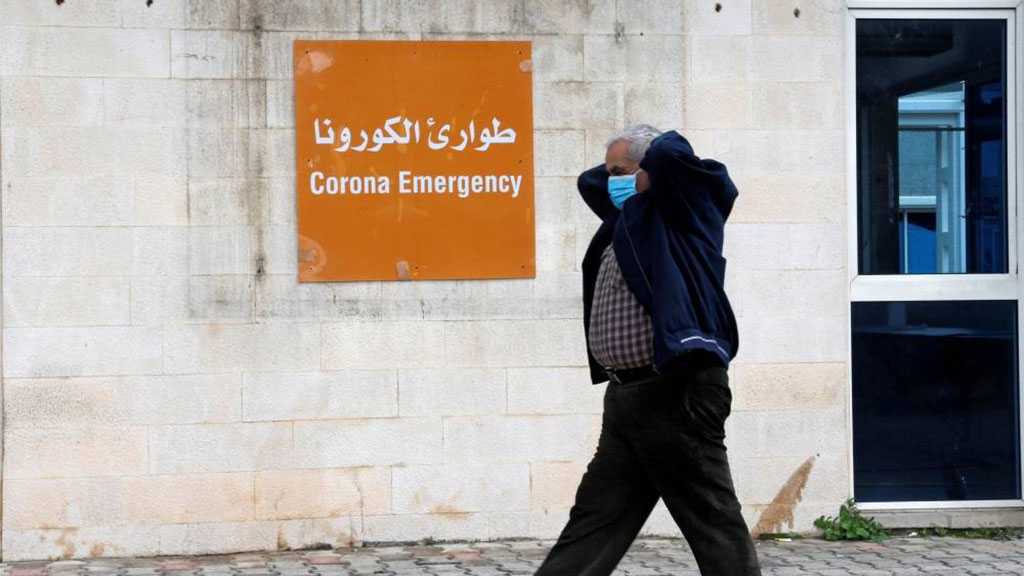 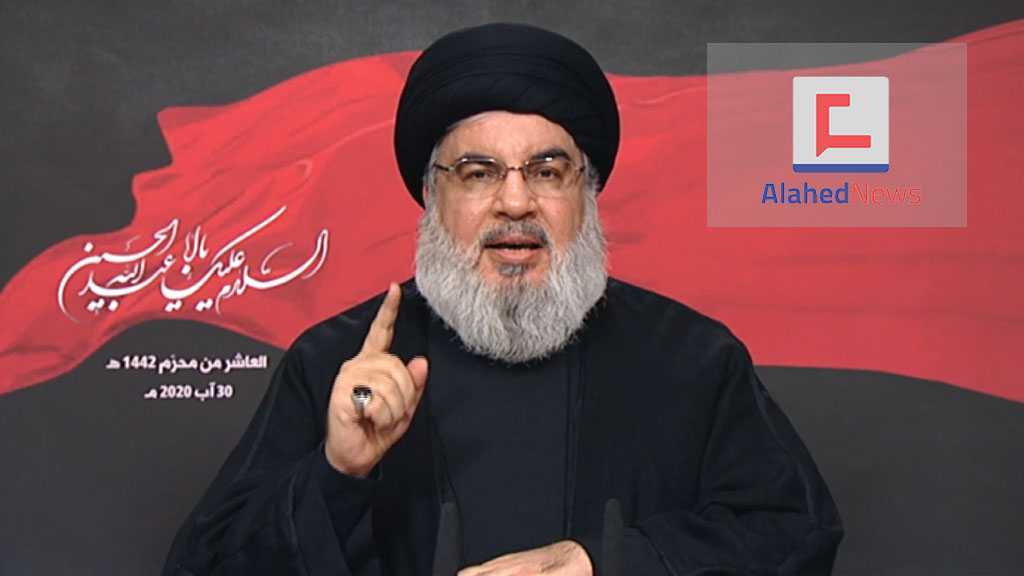