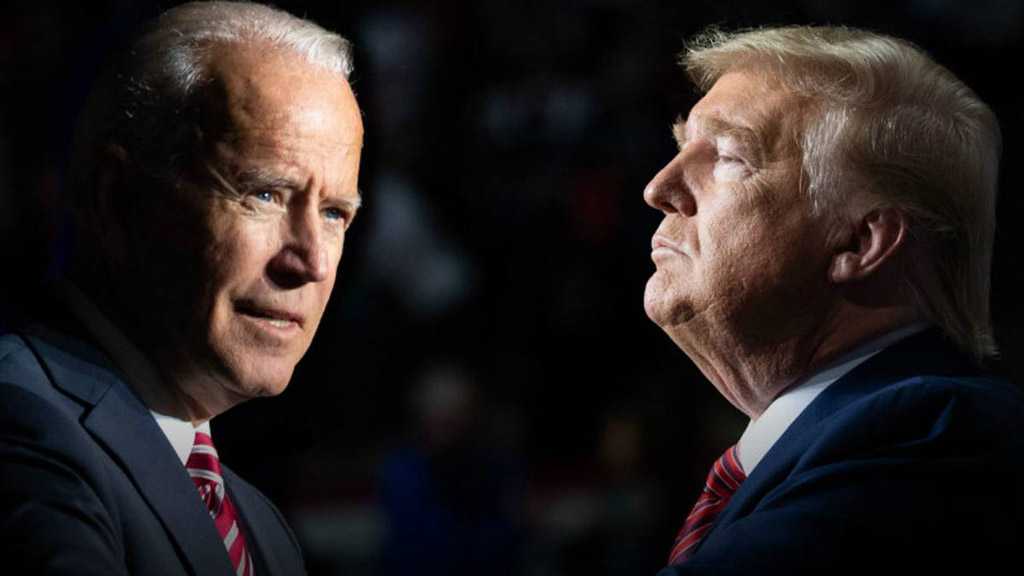 Current and former members of the military, elected officials and Democratic presidential nominee Joe Biden reacted with outrage and sadness on Friday, as ex-Trump administration officials confirmed key details of a bombshell report in which the US president referred to fallen soldiers as “suckers” and “losers”.

The Atlantic magazine published a story on Thursday in which four sources close to US President Donald Trump said he cancelled a visit to pay respects at an American military cemetery outside Paris in 2018 because he thought the dead soldiers were “losers” and “suckers” and did not want the rain to mess up his hair.

Elizabeth Neumann, a former assistant secretary of counter-terrorism in the Department of Homeland Security, and Miles Taylor, a former chief of staff in that department, said the account was true, asserting that Trump’s low opinion of soldiers killed and wounded in combat was well known inside the administration.

The White House moved to deny the report unusually quickly and forcefully. Trump himself dismissed it as a politically motivated “hoax” and claimed 11 current and former officials supported his account.

“There is nobody feels more strongly about our soldiers, our wounded warriors, our soldiers that died in war than I do,” he told reporters at the White House on Friday. “It’s a hoax. Just like the fake dossier was a hoax, just like the Russia, Russia, Russia was a hoax. It was a total hoax: no collusion. Just like so many other things, it’s a hoax. And you’ll hear more of these things, totally unrelated, as we get closer and closer to election.”

Asked why John Kelly, a retired marine corps general and Trump’s former chief of staff, was not among those defending him, the president added: “He was with me, didn’t do a good job, had no temperament and ultimately he was petered out, he was exhausted. This man was totally exhausted. He wasn’t even able to function in the last number of months. He was not able to function.”

The Atlantic’s source, he speculated, “could have been a guy like a John Kelly”.

Trump tweeted that he would not defund the Stars and Stripes newspaper, which serves US servicemen and women worldwide, after a Pentagon memo ordering its closure was reported by USA Today, causing huge controversy.

The US secretary of state, Mike Pompeo, also defended Trump, but the denials were met with widespread skepticism because of his past remarks about military veterans.

And in an unusual intervention, the first lady, Melania Trump, also weighed in, tweeting that the Atlantic story “was not true”.

“It has become a very dangerous time when anonymous sources are believed above all else, & no one knows their motivation,” she wrote.

A visibly angry Biden called the alleged comments “disgusting” and said Trump was “not fit to be commander-in-chief”.

“When my son volunteered and joined the United States military – and went to Iraq for a year, won the Bronze Star and other commendations, he was not a sucker,” Biden said, his voice rising, in remarks in Wilmington, Delaware.

“If these statements are true, the president should humbly apologize to every Gold Star mother and father and every Blue Star family,” Biden said. “Who the heck does he think he is?

“I’m always cautioned not to lose my temper,” Biden said. “This may be as close as I come in this campaign. It’s just a marker of how deeply the president and I disagree on the role of the president of the United States of America.”

Veteran Chesley “Sully” Sullenberger, the pilot who saved the lives of 155 people in 2009 when he guided his stricken plane onto the Hudson river, said: “For the first time in American history, a president has repeatedly shown utter and vulgar contempt and disrespect for those who have served and died serving our country."

“While I am not surprised, I am disgusted by the current occupant of the Oval Office. He has repeatedly and consistently shown himself to be completely unfit for and to have no respect for the office he holds.”

On a press call hosted by Biden’s campaign, the Democratic Illinois senator Tammy Duckworth, who lost both her legs in combat in Iraq, accused Trump of attempting to “politicize and pervert our military to stroke his own ego”.

“This is a man who spends every day redefining the concept of narcissism; a man who’s led a life of privilege, with everything handed to him on a silver platter,” she said.

“Of course, he thinks about war selfishly. He thinks of it as a transactional cost, instead of in human lives and American blood spilled, because that’s how he’s viewed his whole life. He doesn’t understand other people’s bravery and courage, because he’s never had any of his own.

“I take my wheelchair, and my titanium legs over Donald Trump’s supposed bone spurs any day,” she added, referring to one reason Trump received draft deferments during the Vietnam war.

The call also included the congressman Conor Lamb, a marine veteran, and Khizr Khan, a Gold Star father whose son was killed by a suicide bomber in Iraq in 2004 and who was himself famously attacked by Trump during the 2016 campaign.

Khan said Trump was “incapable – let me repeat it again – he is incapable of understanding service, valor and courage”.

“His soul cannot conceive of integrity and honor. His soul is that of a coward.”

In an interview with the conservative radio host Hugh Hewitt, Mike Pompeo defended the president’s support of the military.

“Indeed, just the opposite. I’ve been around him in lots of settings where there were both active-duty military, guardsmen, reservists, veterans. This is a man who had the deepest respect for their service, and he always, he always interacted with them in that way. He enjoys those times. He values those people.”

With the tagline “If you don’t respect our troops, you cannot lead them,” the Biden campaign video displayed the alleged Trump quotes over images of military cemeteries.

At Friday’s briefing, Trump was asked about his past mockery of the late senator John McCain, who served in the military and was a prisoner of war in Vietnam. “I say what I say,” he told reporters. “I disagreed with John McCain on a lot of things. That doesn’t mean I don’t respect him. I respected him but I really disagreed with him on a lot of things and I think I was right. I think time has proven me right to a large extent.” 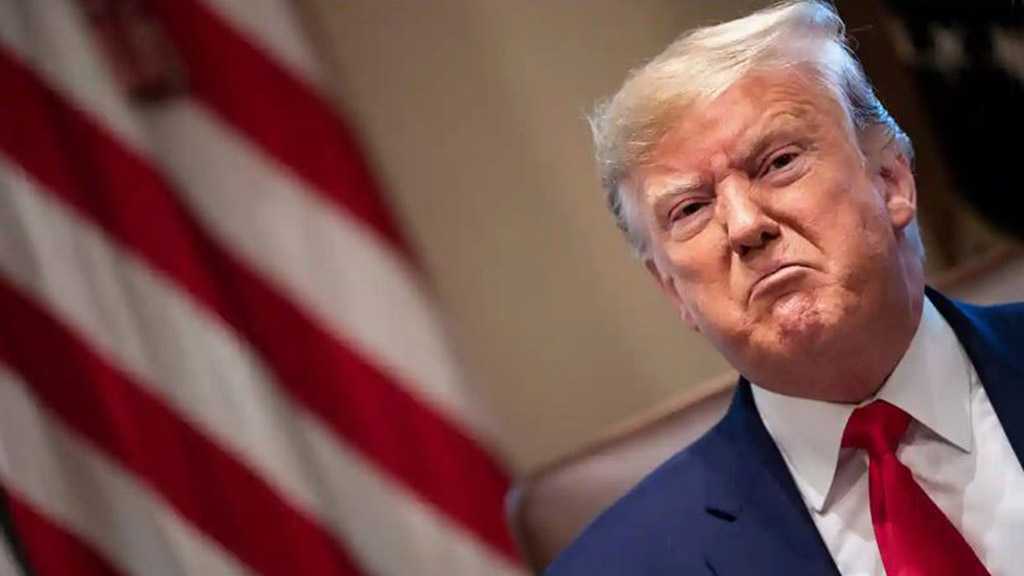 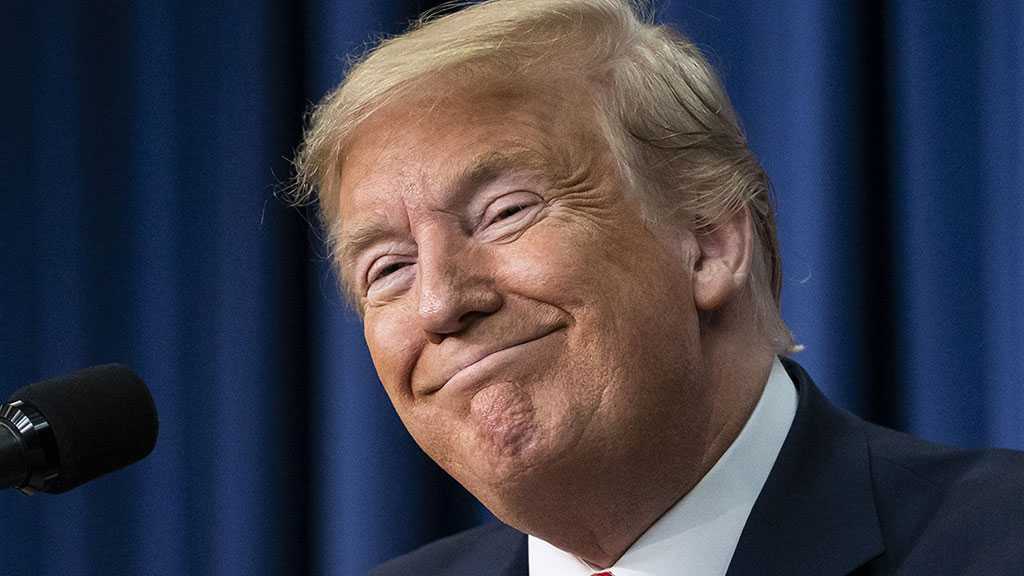 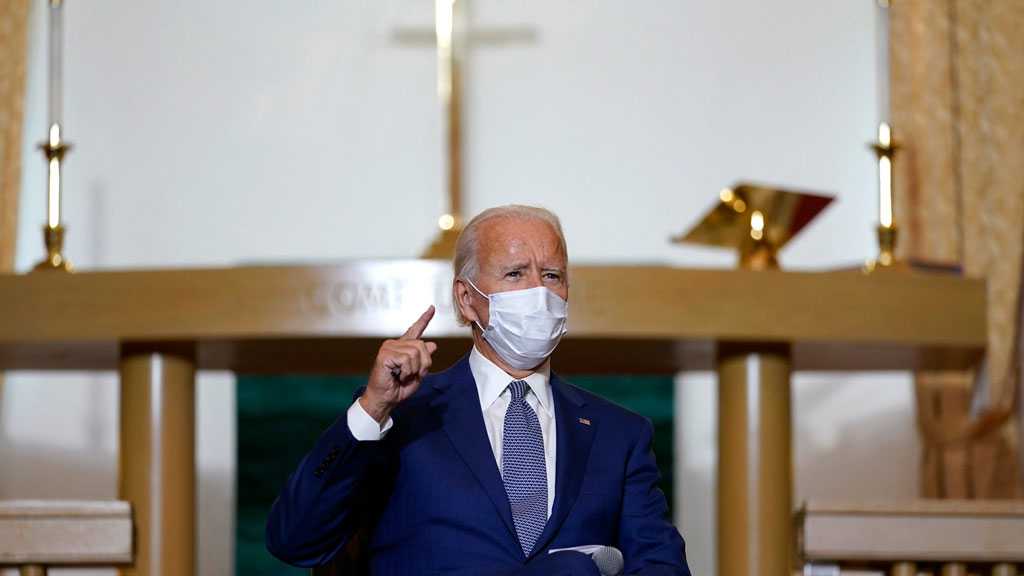