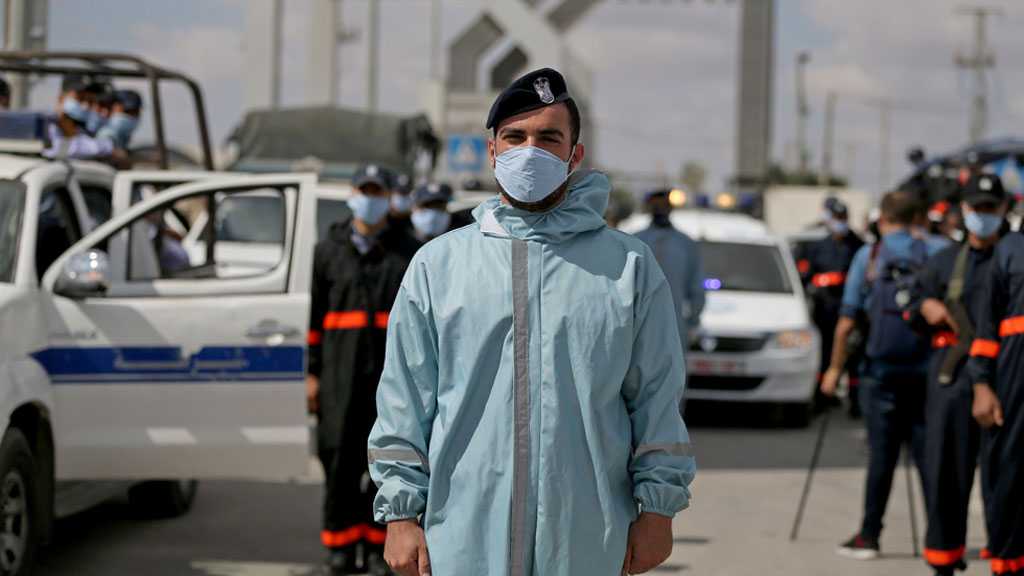 For 19 days ‘Israel’ bombed the Gaza Strip and for 17 days closed the sole humanitarian aid crossing into the besieged coastal enclave. But how did the latest round of escalations begin and what political underpinnings did this round of hostilities hold?

The recent escalation of violence started when ‘Israel’ decided to change its rules of engagement with the resistance factions inside the Gaza Strip, returning missiles for balloons sent over the separation fence between ‘Israeli’ territory and Gaza.

Following the decision to renew the flying of "firing-object-laden balloons", primarily flown by Gazan youth, over the separation fence into ‘Israeli’ regime-held land, ‘Israel’ began using this explanation for its use of excessive force and collective punishment of Gaza’s civilian population. The first batch of balloons, began on the 10th of August, and were not the work of military movements, but instead ordinary teenagers and young adults.

The “terror balloons” as ‘Israel’ described them, managed to burn thousands of dunams of land held by ‘Israel’ and presented a problem for the ‘Israeli’ government as settlers would complain about the fires. A donum is a unit of area used for land measurement in ‘Israel’ and usually equal to 1,000 square meters.

‘Israel’ also mobilized its military to deal with the fires and allocated resources to using laser-beam technology to confront the balloons. This technology has in recent years been promoted by ‘Israel’ as a breakthrough in technology, which they presented as ideally being capable of confronting ballistic missiles, anti-tank munitions and rockets. However, this technology failed to even burst party balloons filled with helium and resulted in ‘Israeli’ soldiers having to fire bullets from their semi-automatic weapons at the balloons.

In the early hours of the 11th of August, ‘Israel’ began what became a 19-day long campaign of daily/nightly airstrikes against the Gaza Strip. As the flaming balloons continued to fly, on the 13th of August ‘Israel’ closed off Gaza’s sole humanitarian aid crossing, preventing fuel from entering Gaza and closed off the fishing waters. The prohibiting fuel getting into Gaza meant that Gaza’s semi-functional power-plant stopped working and caused a 36hr blackout.

Despite the fact that even ‘The Guardian’ newspaper featured the ‘Israeli’ propaganda term ‘balloon bombs” in their headline when covering the bombing of Gaza, the propaganda did not seem to stick as the staunch difference between a balloon and a tank munition was too stark. Also, the numbers were disproportionate as not a single ‘Israeli’ civilian was injured or killed by the balloons. Despite the portrayal of the balloons as being “bomb balloons”, the large majority had no explosives attached to them and the ‘Israeli’ military admitted as much. As for the balloons that were carrying explosives, the explosives were small and appeared to be handmade.

On top of this, as an occupying power, ‘Israel’ committed an active war crime by bringing collective punishment upon the people of Gaza, for the actions of a few people who chose to take to - what has been described as - primitive means, in order to resist their occupier.

The decision to allow the balloons to be flown, that is from the Hamas government in Gaza, was done in order to apply pressure to the ‘Israeli’ regime. But what virtually all international press left out of their coverage, was the message relayed from the Egyptian mediating delegations to ‘Israeli’ media, that being that Hamas was aiming to achieve more aid for its people and to secure funds to be transferred to it from Qatar. The resistance also reiterated that it wished for ‘Israel’ to end the siege, a call which is endorsed by the United Nations as well as all the respected international human rights organizations.

At first ‘Israel’ chose to confront the new method of demanding an easing of conditions for Gaza’s civilian population, with bombs and the closure of the aid crossing, but it later bowed to the demands of the resistance.

‘Israel’ Backed Down from Military Confrontation with The Resistance

The ‘Israeli’ regime's military claims that within 19 days, it had struck 100 “Hamas targets”, including 35 military complexes, 30 underground infrastructures and 20 military observation posts. What they forgot to include in their report is that they also struck an UNRWA school and injured a pregnant woman, as well as two small children, whilst striking open farmland. ‘Israel’s’ claims are massive, but the evidence for such destruction of significant sites is non-existent.

In reality ‘Israel’ struck soft targets, not killing or injuring any member of any armed group in Gaza. It was careful to not strike anything of real value, this has been confirmed by journalists on the ground in Gaza, who have proven that nothing significant was struck. This could be for one of two reasons, either ‘Israel’ does not know where to strike or it held back from certain key positions because they were afraid of an escalation with the resistance.

On at least five occasions within the 19 days of bombardments, the resistance factions fired rockets in retaliation for ‘Israeli’ airstrikes, with Hamas and Islamic Jihad threatening to escalate into full military confrontation. ‘Israel’ backed down and resorted to even more insignificant bombings. The bombardments mostly affected farmers and worked to psychologically take a toll on the civilian population of Gaza, we can also see this to be the case as the strikes almost exclusively would take place in the early hours of the morning or at night.

After rocket fire, in retaliation for ‘Israeli’ airstrikes, over 10 ‘Israeli’ injuries had been reported from less than a total of 10 rockets fired. The injuries resulted from one rocket which had managed to by-pass ‘Israeli’ air defenses and also another which was hit by ‘Israel’s’ Iron Dome Anti-Air Systems and fell onto a settler house in Sderot.

Usually ‘Israeli’ airstrikes would intensify immensely following rocket fire and result in excessive amounts of civilian casualties in Gaza, but this time ‘Israel’ was hesitant. Following these exchanges, ‘Israel’ had focused its efforts on opening fire on Palestinian fisherman and dangerously harassing Palestinian boats.

In response, the Al-Qassam Brigades [armed wing of Hamas] had filmed one such harassment of fishermen who defied ‘Israel’s’ lockdown of the seas, threatening to strike ‘Israeli’ vessels if such an event occurred again. In response to this, ‘Israel’ backed down and decided to ease off on its confrontations of Palestinian fishermen.

Following the announcement of the first four cases of COVID-19 last week in Gaza, ‘Israel’ had continued to prevent Palestinians from having access to fuel and most goods, intended to enter Gaza via the Kerem Salem crossing. The blackouts had caused a great crisis for Gaza’s hospitals, only carrying a total of just under 70 ventilators.

Gaza’s government continued negotiations with Qatar and talks with the Egyptians, yet for days ‘Israel’ would not budge. Then finally a deal was struck with Qatar on the 31st of August, which put an end to the possibility - for now - of a military escalation, with Qatari aid money, international aid and COVID-19 aid, being allowed to enter Gaza. This coming in exchange for the Hamas government in Gaza stopping young people from flying the balloons across the separation fence. 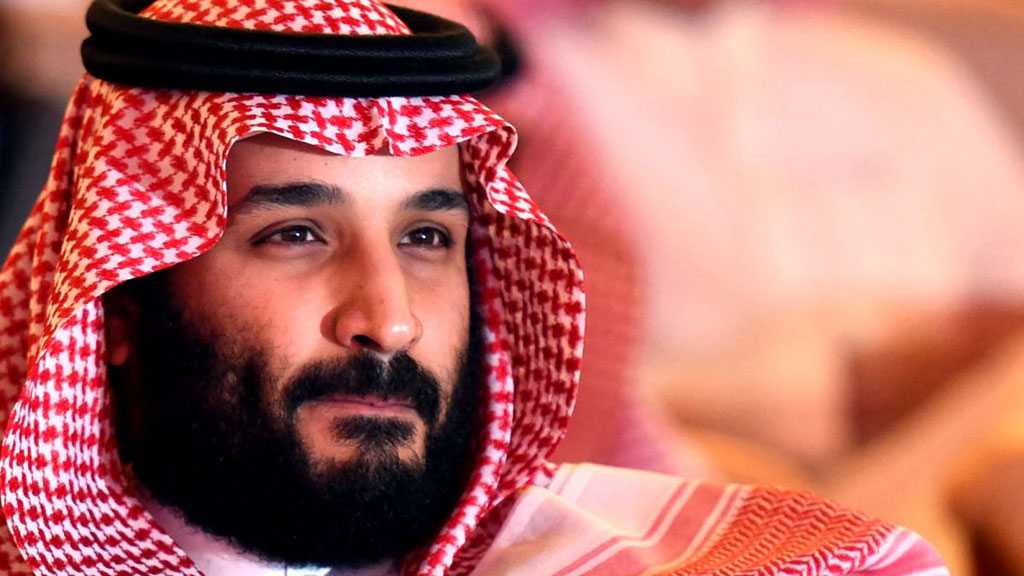 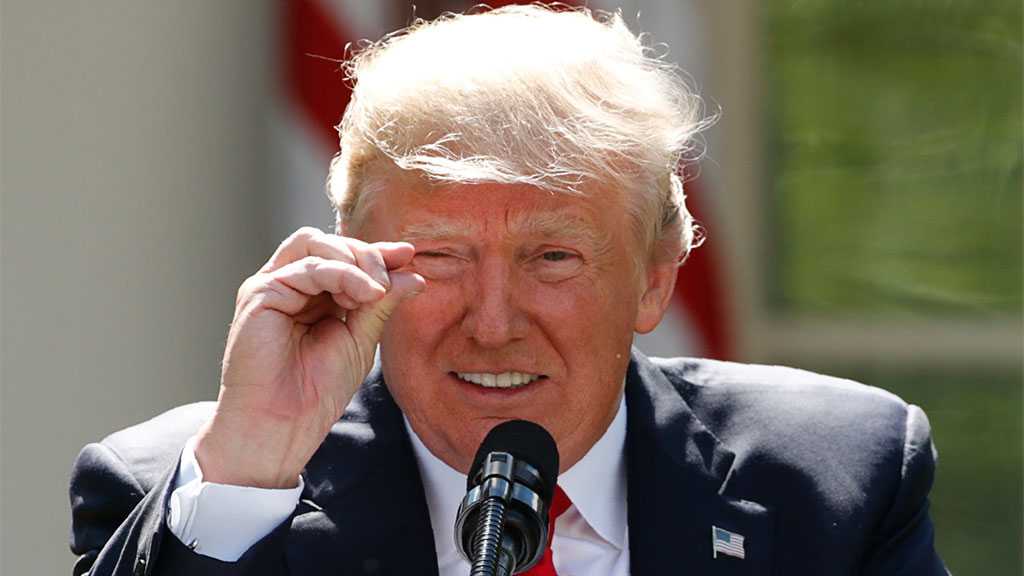 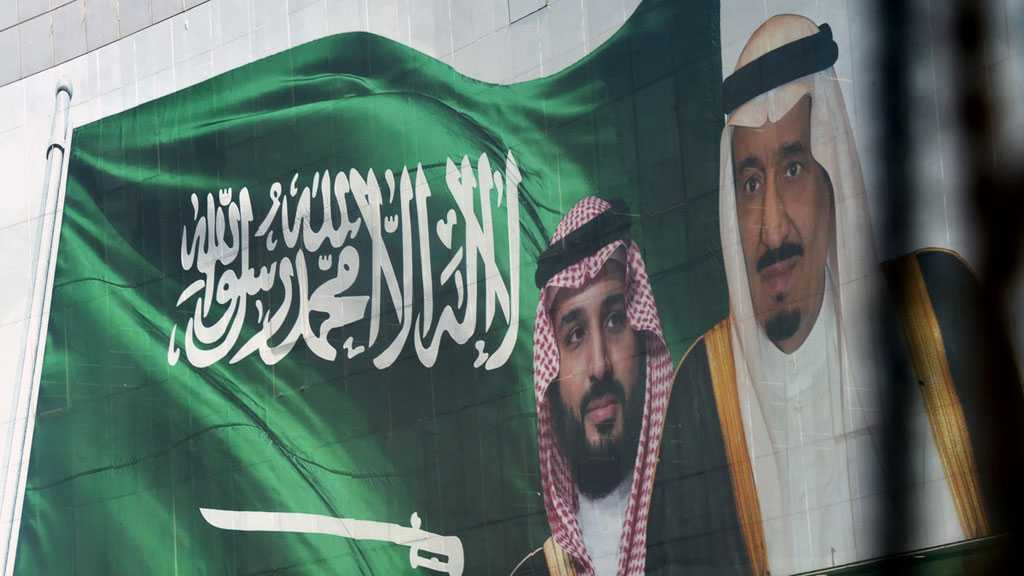