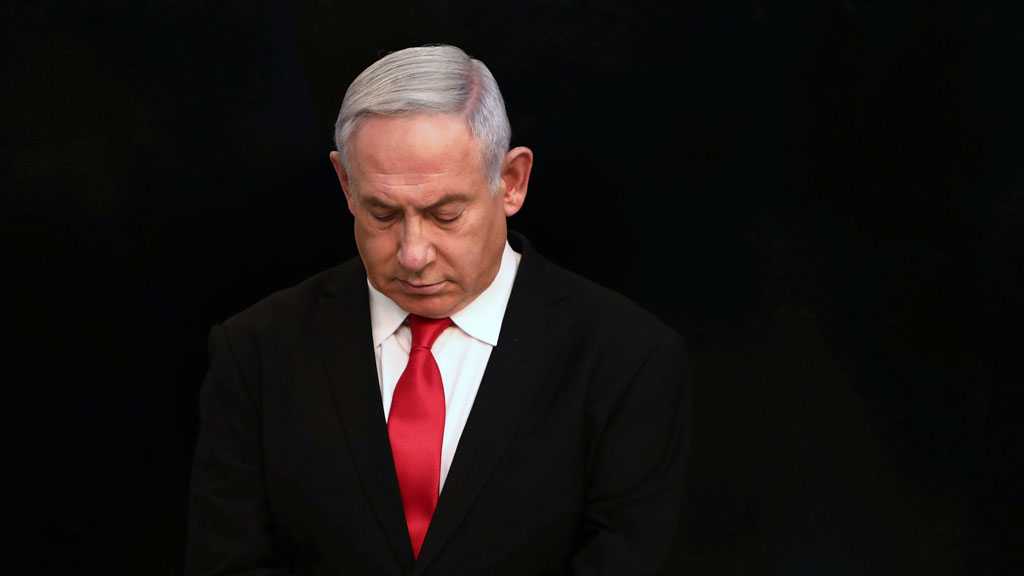 Zionist Attorney General Avichai Mandelblit said on Thursday that the ‘Israeli’ entity’s Prime Minister Benjamin Netanyahu will not be obliged to vacate his position when his corruption trial opens in January 2021.

Such a conflict of interest arrangement will guarantee a complete separation between the tenure of Netanyahu as prime minister and the powers conferred on him within this framework and his personal handling of the criminal proceedings in his case, the Attorney General noted.

Mandelblit also rejected attacks on the judicial system that claim the criminal charges leveled against Netanyahu are a part of a conspiracy to oust him.

"There is no political prosecution system in ‘Israel’," he said. "I firmly reject the attempt to turn defense claims regarding legal proceedings, whose place is in court, to claims of political persecution that are thrown into the ether out of a clear goal to delegitimize the entire process.”

Case 4000 involves a plan to ease regulations for telecommunications mogul and Bezeq chief Shaul Elovitch in return for positive coverage on his Walla! news website. 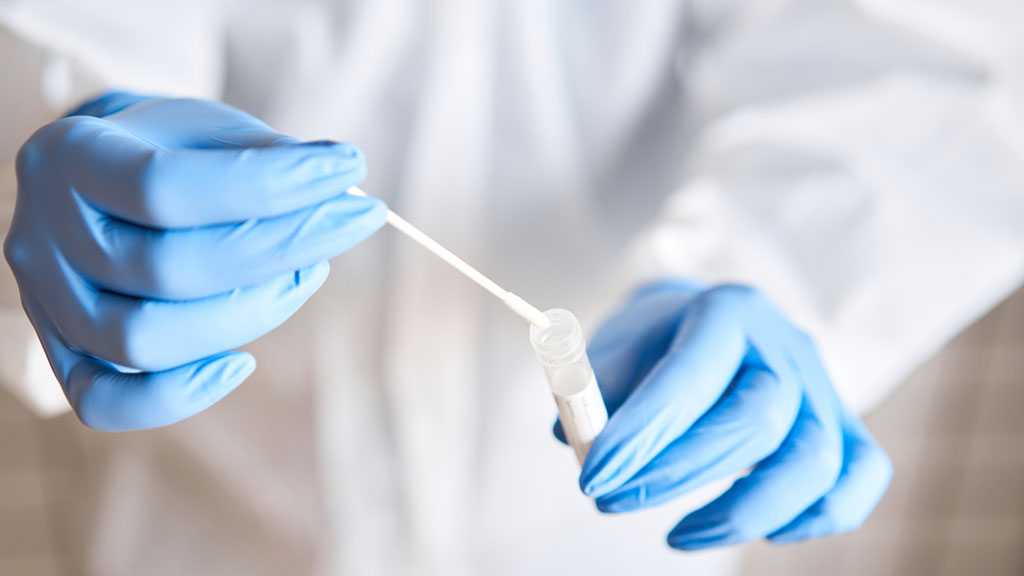 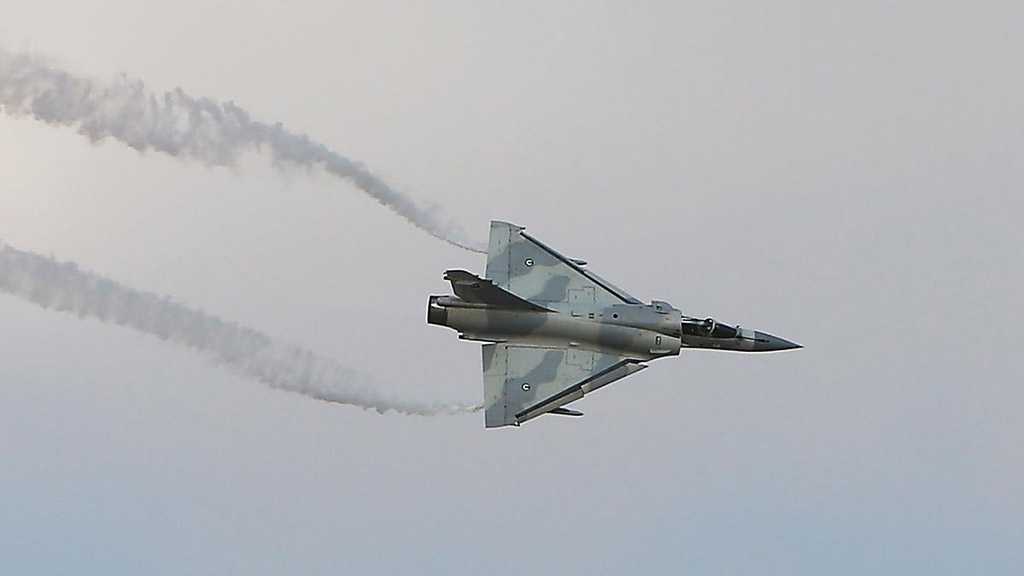 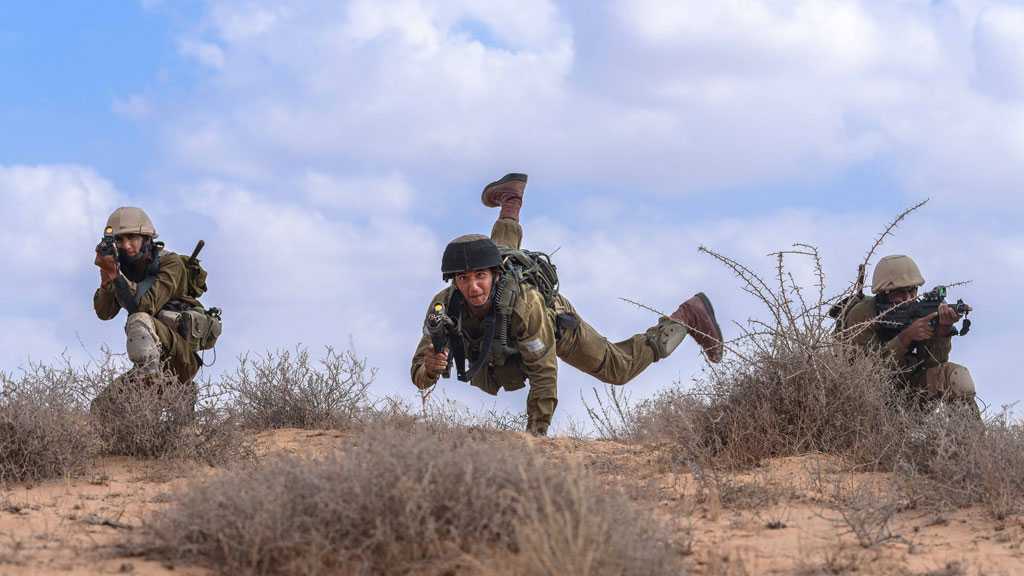