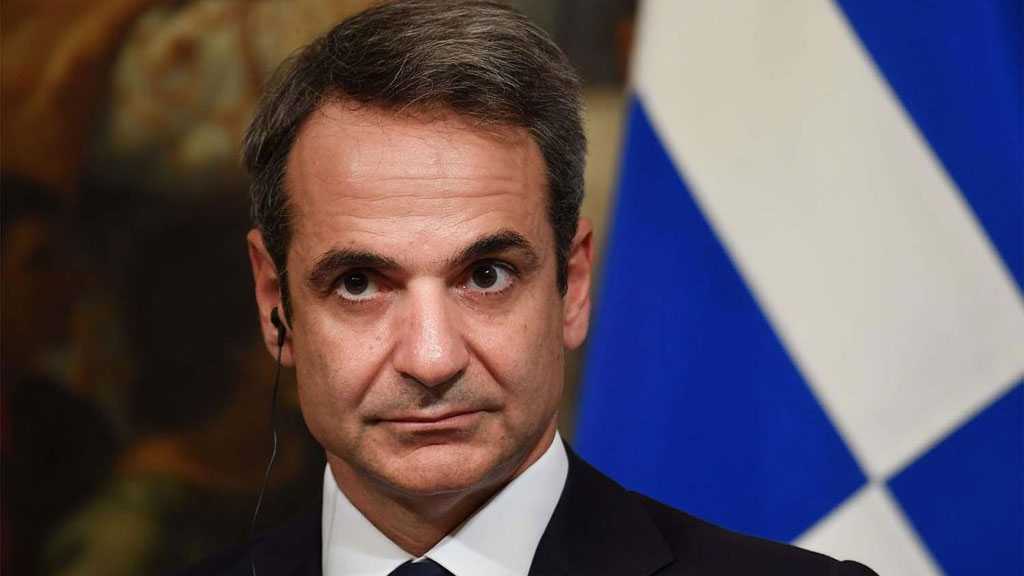 Greek Prime Minister Kyriakos Mitsotakis Friday said Turkey should drop "threats" against his country if talks on reducing tension in the eastern Mediterranean are to begin.

"Let threats go away so that the contacts can begin," Mitsotakis said as he met a visiting senior member of the Chinese Communist party.

Greece denied late Thursday that it had agreed to hold NATO-brokered talks with Turkey to de-escalate tensions over maritime borders and gas exploration rights.

"Published information claiming Greece and Turkey have agreed to hold so-called 'technical talks' on de-escalating tensions in the eastern Mediterranean do not correspond to reality," Greece's foreign ministry said.

NATO chief Jens Stoltenberg had earlier said the two NATO allies had "agreed to enter into technical talks at NATO to establish mechanisms for military de-confliction to reduce the risk of incidents and accidents in the Eastern Mediterranean".

The ministry stressed that "de-escalation will only take place with the immediate withdrawal of all Turkish vessels from the Greek continental shelf".

Tensions are running high over Turkey's drilling activities, which Greece and Cyprus say violate their sovereignty.

Turkey deployed the Oruc Reis research vessel and warships to the disputed waters on August 10 and has since prolonged the mission.

Greece responded by staging naval exercises with several EU allies and the United Arab Emirates, not far from smaller ones Turkey conducted between Cyprus and Crete last week.

The European Union has been watching the escalating row with growing concern, repeatedly urging Turkey to stop the exploration activities and threatening to slap sanctions on Ankara if it refused to solve the dispute through dialogue. 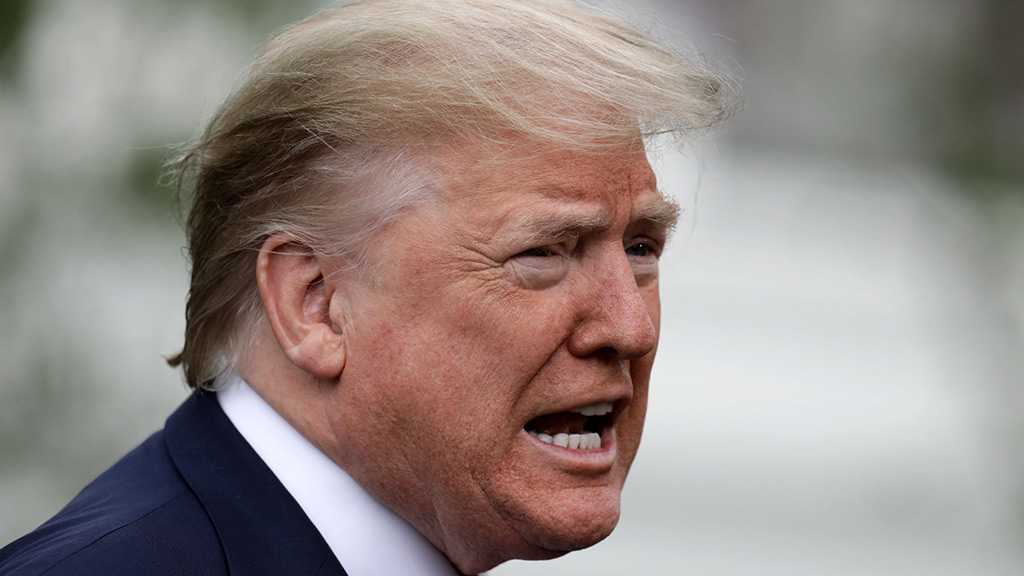 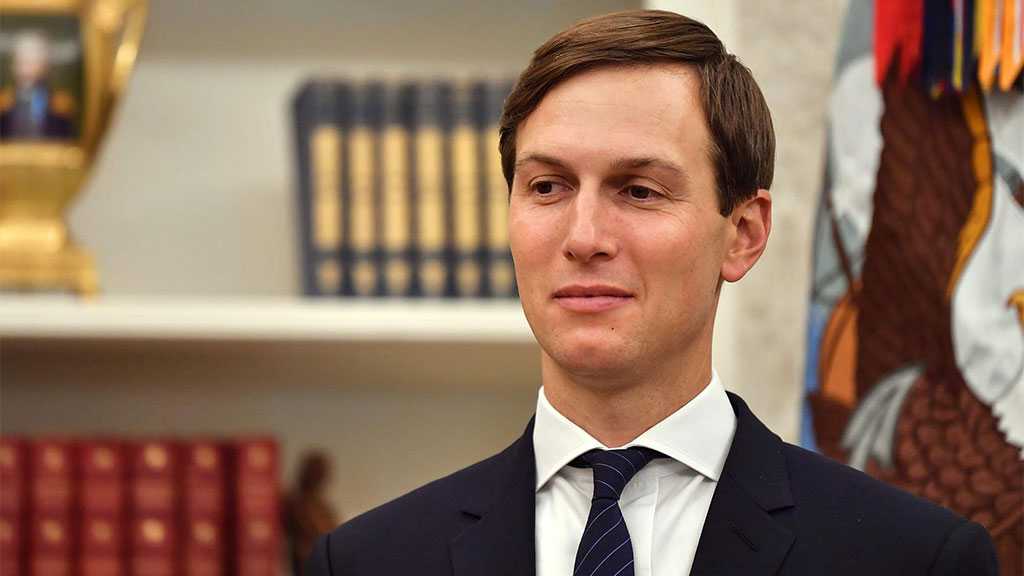 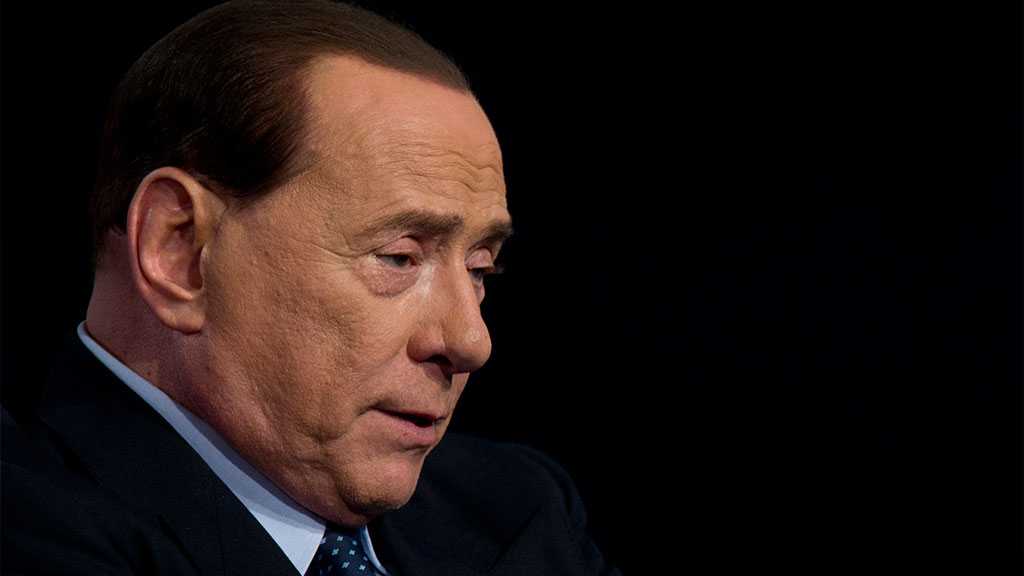