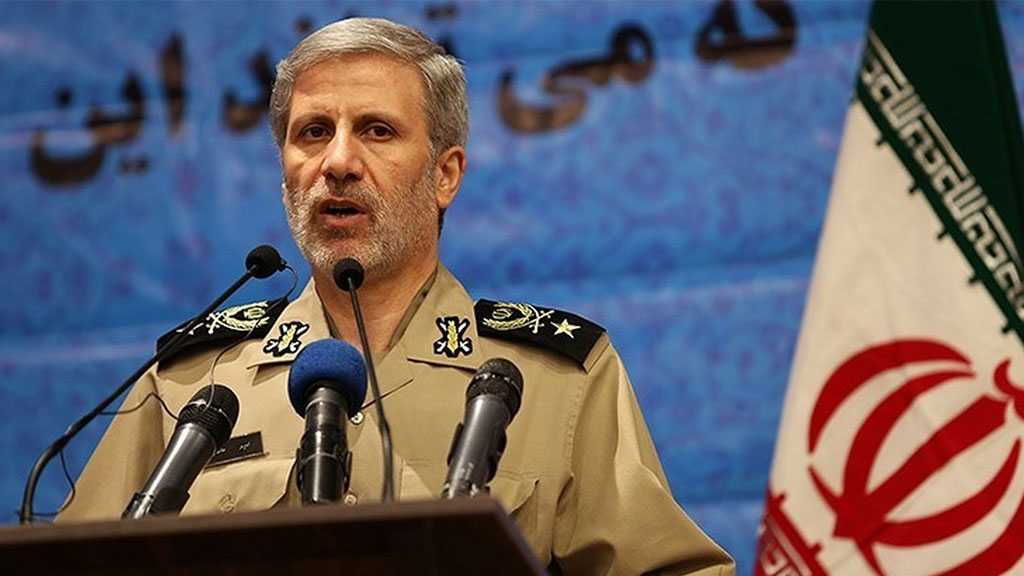 The enemies of the Islamic Republic of Iran have made every effort in the past years to stop Iranian factories from operating, General Hatami said during the opening ceremony of a military exhibit in Tehran on Thursday.

He said despite all bans and pressures, the defense ministry has so far managed to make great progress in producing different equipment.

Iran is self-reliant and currently capable of manufacturing over 38,000 military gear parts and equipment without the help of other countries, Hatami said.

Ever since the victory of Iran’s Islamic Revolution in 1979, the United States and its allies have been taking the country under indiscriminate economic and trade sanctions.

The US lifted the nuclear-related ones among the bans after the conclusion of a multi-national nuclear accord between Iran and world powers in 2015. In 2018, however, it unilaterally and illegally left the deal and returned the sanctions.

Over the past years, Iran has made major breakthroughs in its defense sector and attained self-sufficiency in producing military equipment and hardware despite sanctions and economic pressures imposed on the country. 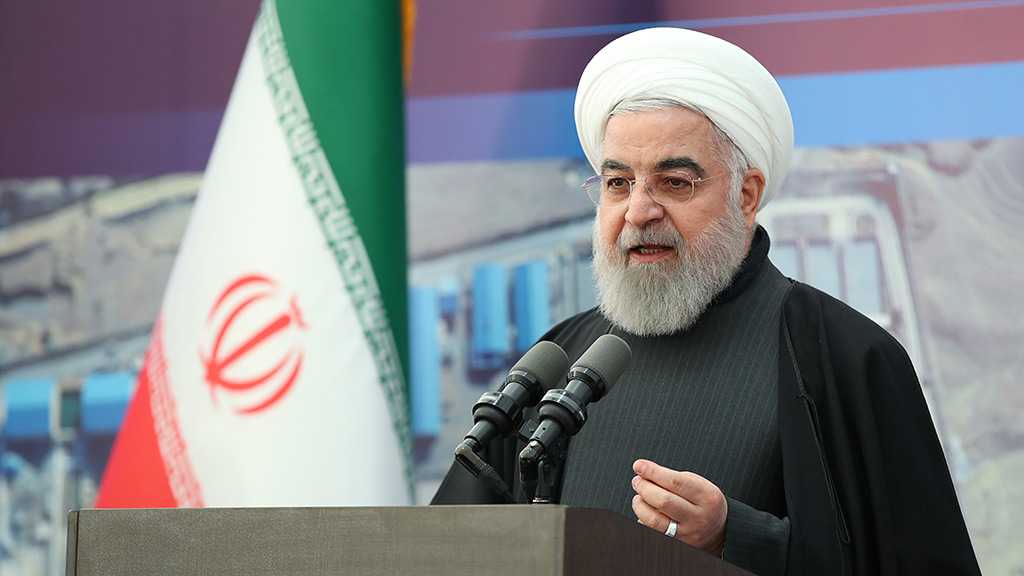 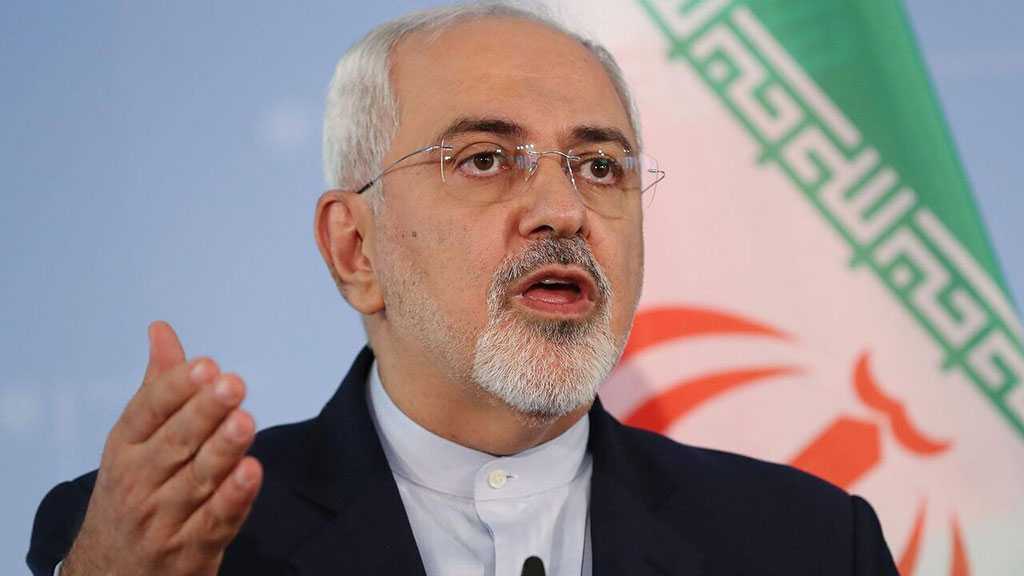 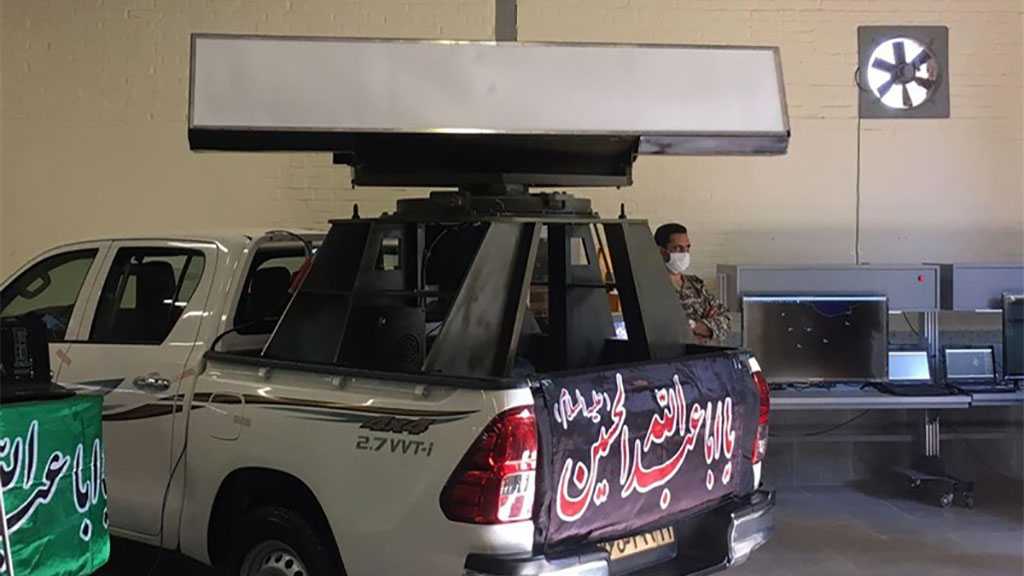