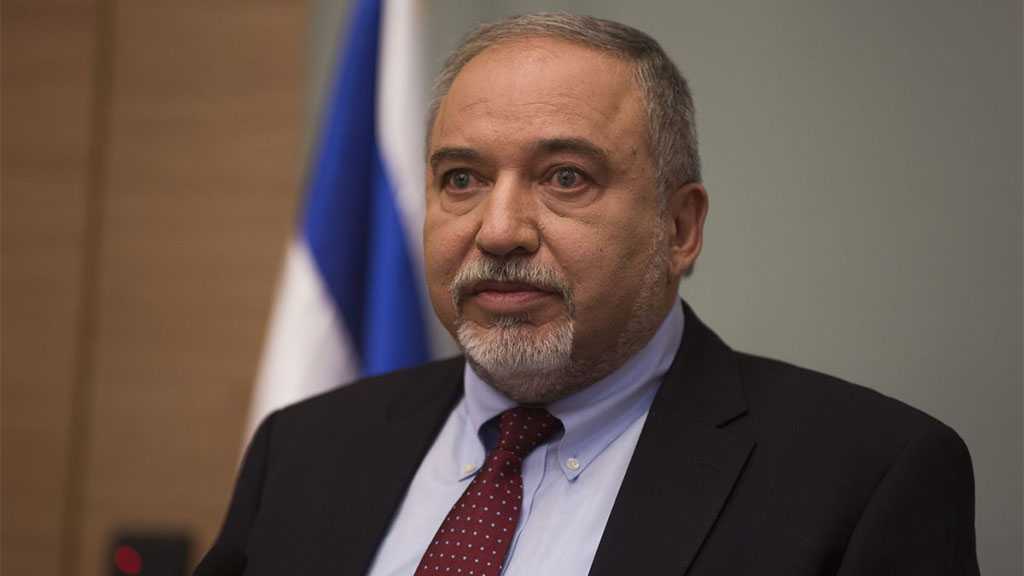 "The rate at which its [Hamas] activities are expanding is alarming," the former war minister said during an interview with ‘Israeli’ media.

Liberman pointed to the Zionist entity’s recent Qatar-brokered ceasefire agreement with Hamas, which will see fuel and economic relief funneled into the coastal enclave, as “a temporary solution to a long-term problem.”

Liberman also touched on the Zionist entity’s normalization of ties with the UAE, claiming it was an important development but argued that the ‘Israeli’ promise to halt its annexation plans comes at too high a cost.