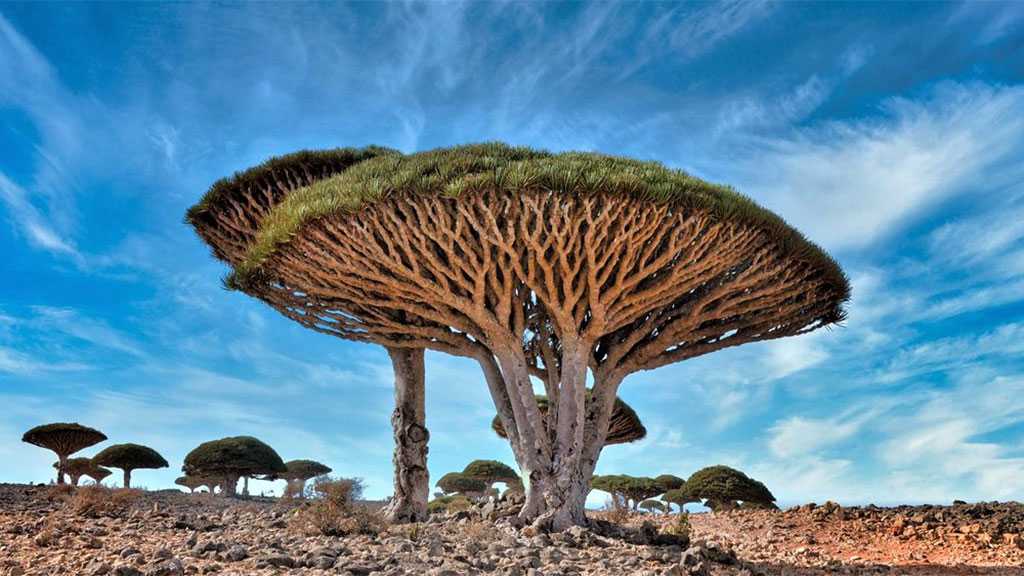 A Yemeni tribal leader has accused the United Arab Emirates and Saudi Arabia of letting “Israel” onto its island of Socotra.

The revelation came in a statement by Issa Salem bin Yaqut, the chief of tribes in Socotra, who warned against undermining Yemeni sovereignty on the island and called for expelling Saudi Arabia and the UAE.

On Friday, South Front, an American website specialized in military and strategic research, reported on the arrival of an Emirati-“Israeli” delegation to the island, located in the Indian Ocean.

The website unveiled that the UAE and “Israel” intend to establish military and intelligence facilities there.

The creation of an “Israeli”-Emirati intelligence-gathering base on Socotra aims to monitor Iran, China and Pakistan, according to political and strategic experts.

JForum, the official site of the French-speaking Jewish community in Paris, revealed earlier that the UAE and “Israel” are working to establish a spy base there.

Socotra overlooks the strategic Bab al Mandab Strait, a main shipping route that connects the Red Sea to the Gulf of Aden and the Arabian Sea. 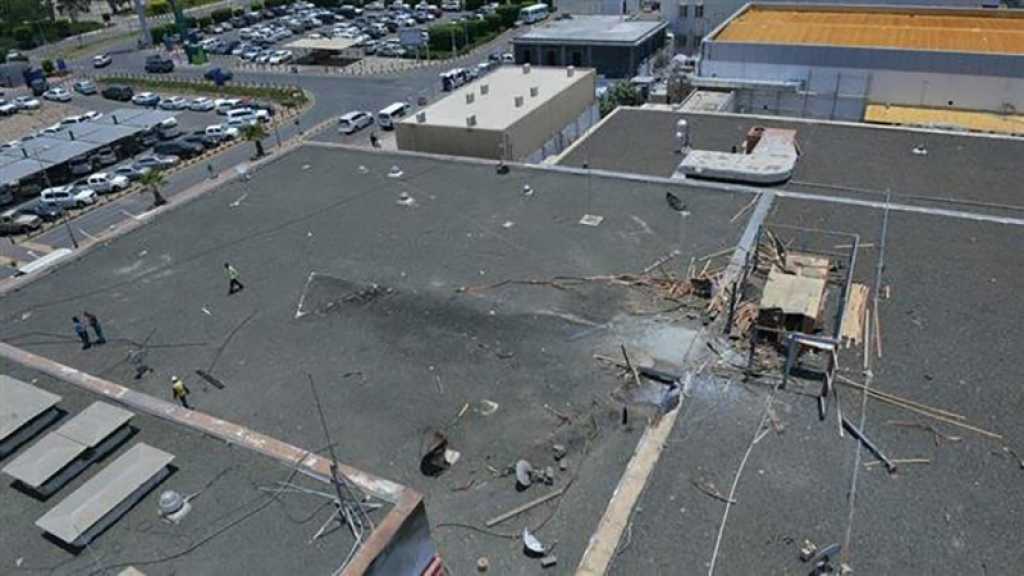 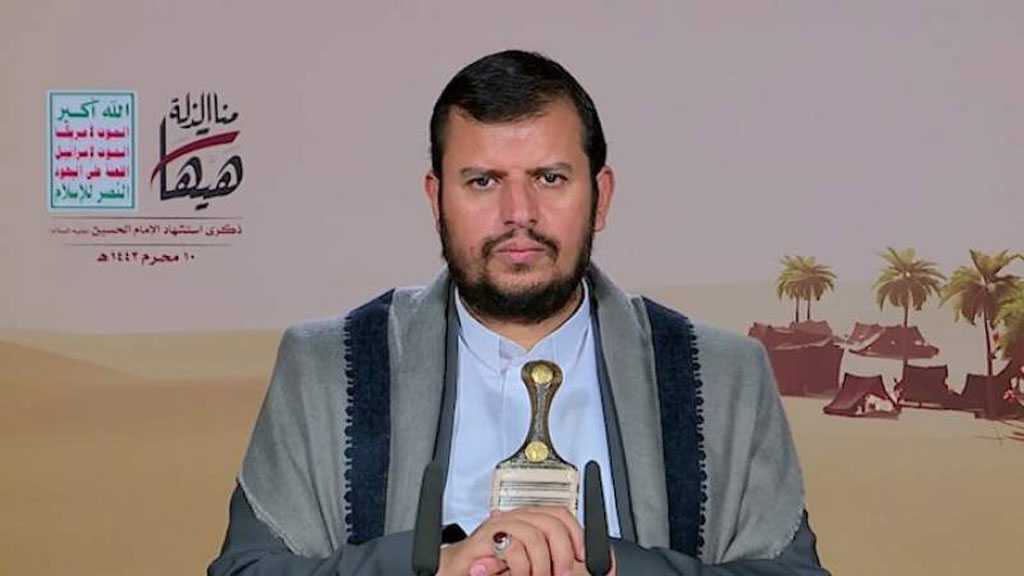 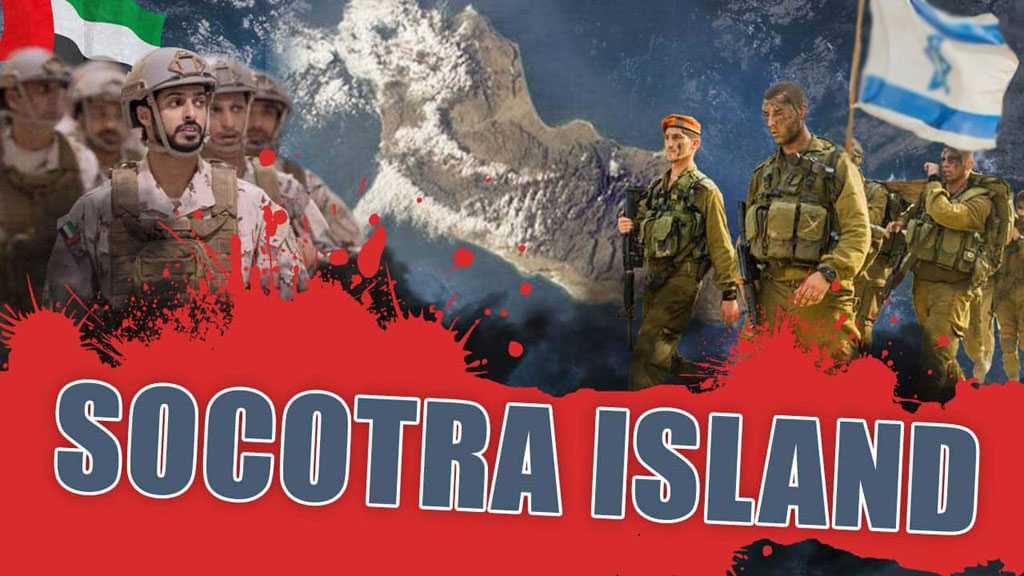